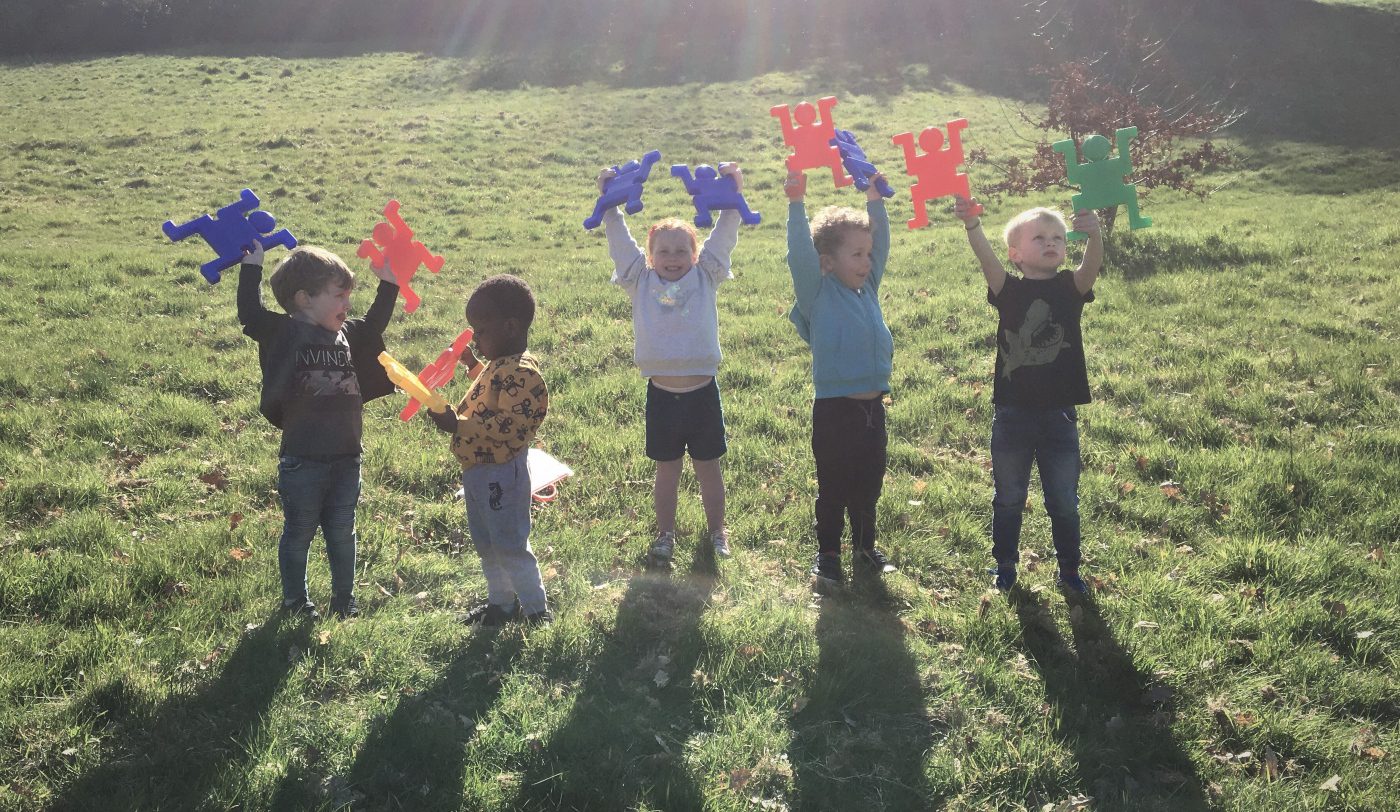 Teachers are learning, as well as pupils, during these extraordinary times.

Today Mr McGuinness, one of our talented music teachers and a former choirmaster and organ scholar, found himself in competition with two three-year-olds as to who could make the best foam brick tower!

Mr McGuinness was taking it very seriously and was devastated when the pupils refused to listen to his suggestions for improvement and declared the best bit was to “knock it down”.

Mr McGuinness, sensing time was of the essence, quickly declared himself the winner stating that , “My Dad would be proud!” (his Dad is a builder apparently!). Seconds later the ‘best bit’ happened and Mr McGuiness consoled himself with the thought that he would still have control of the break time biscuits!

Elsewhere the ongoing scooter board learning experience has reached the next skill level with two older pupils now being able to stand up and scoot!

I hope they are applying the same resilience during their 90-minute study sessions back in the classroom. Enquiring about what he had learnt today Pupil F enthusiastically assured me that “his golf was improving”! Mmmm…..

Finally, a group of small pupils were sent on a mission to rescue ten ’people’ who had got lost somewhere in the prep school grounds.

Mrs Oliver had difficulty keeping the well-intentioned group of heroes on the right track but in the end all we’re re-united and a suitable victory dance was undertaken!

Yes indeed, the teachers are certainly learning as much as the pupils! 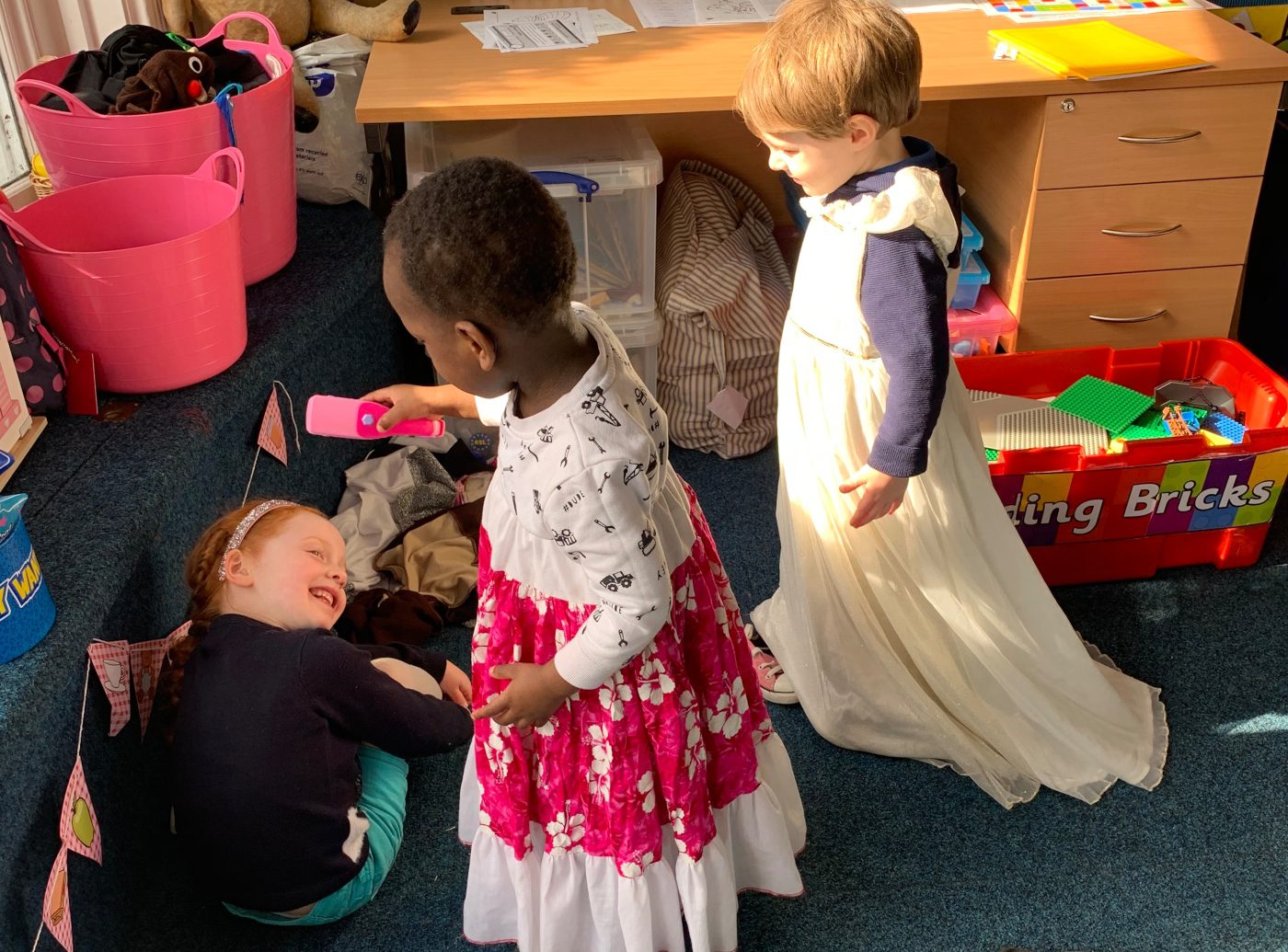 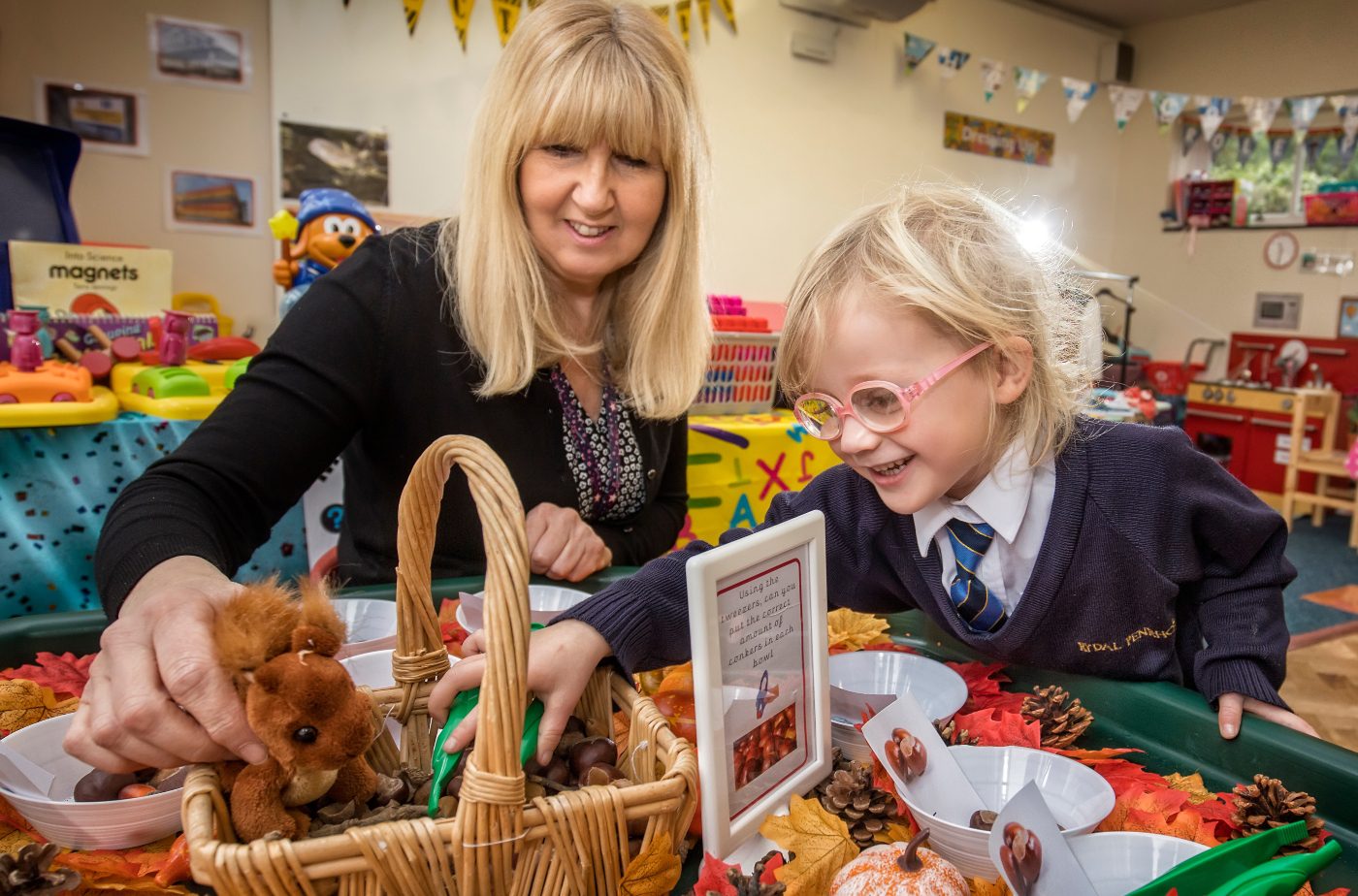 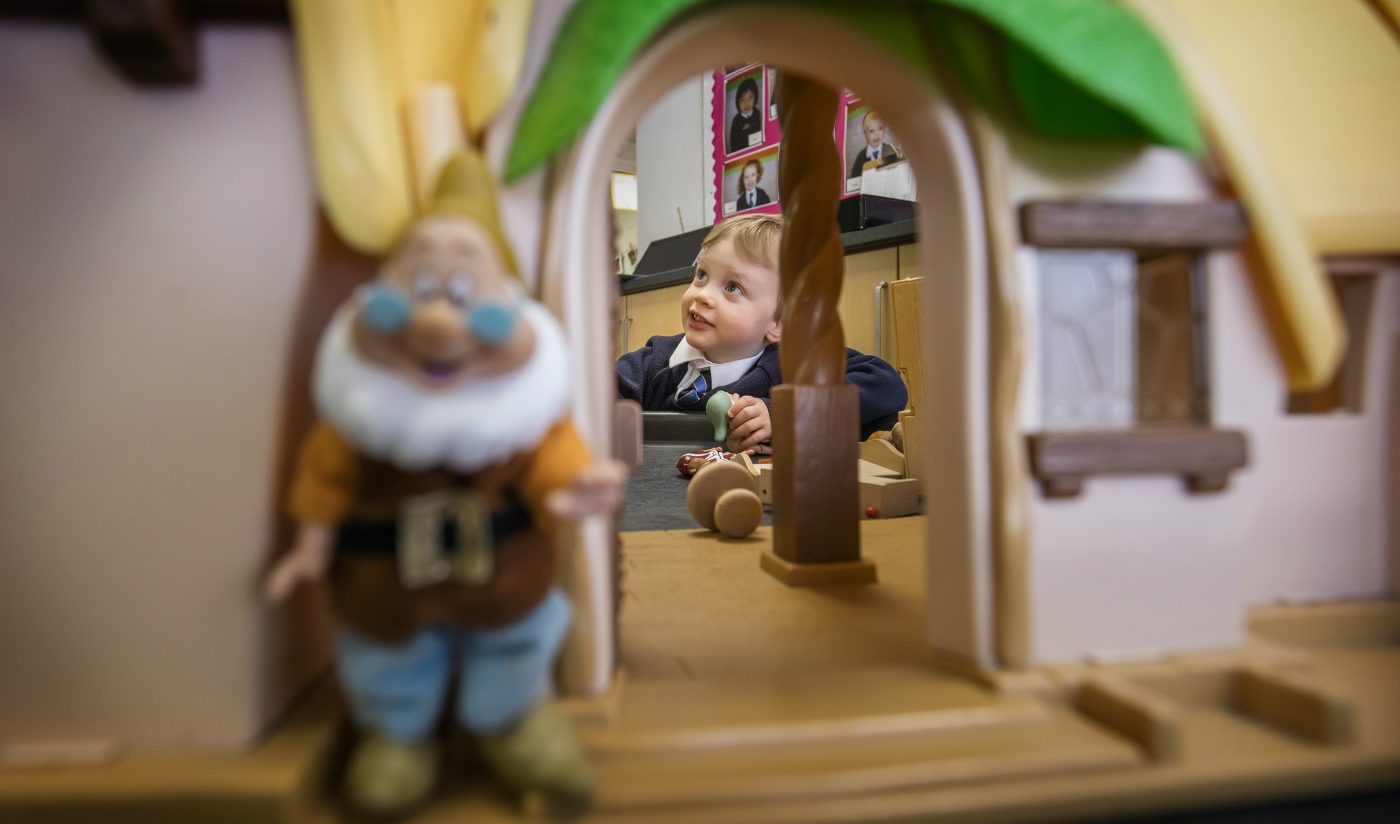 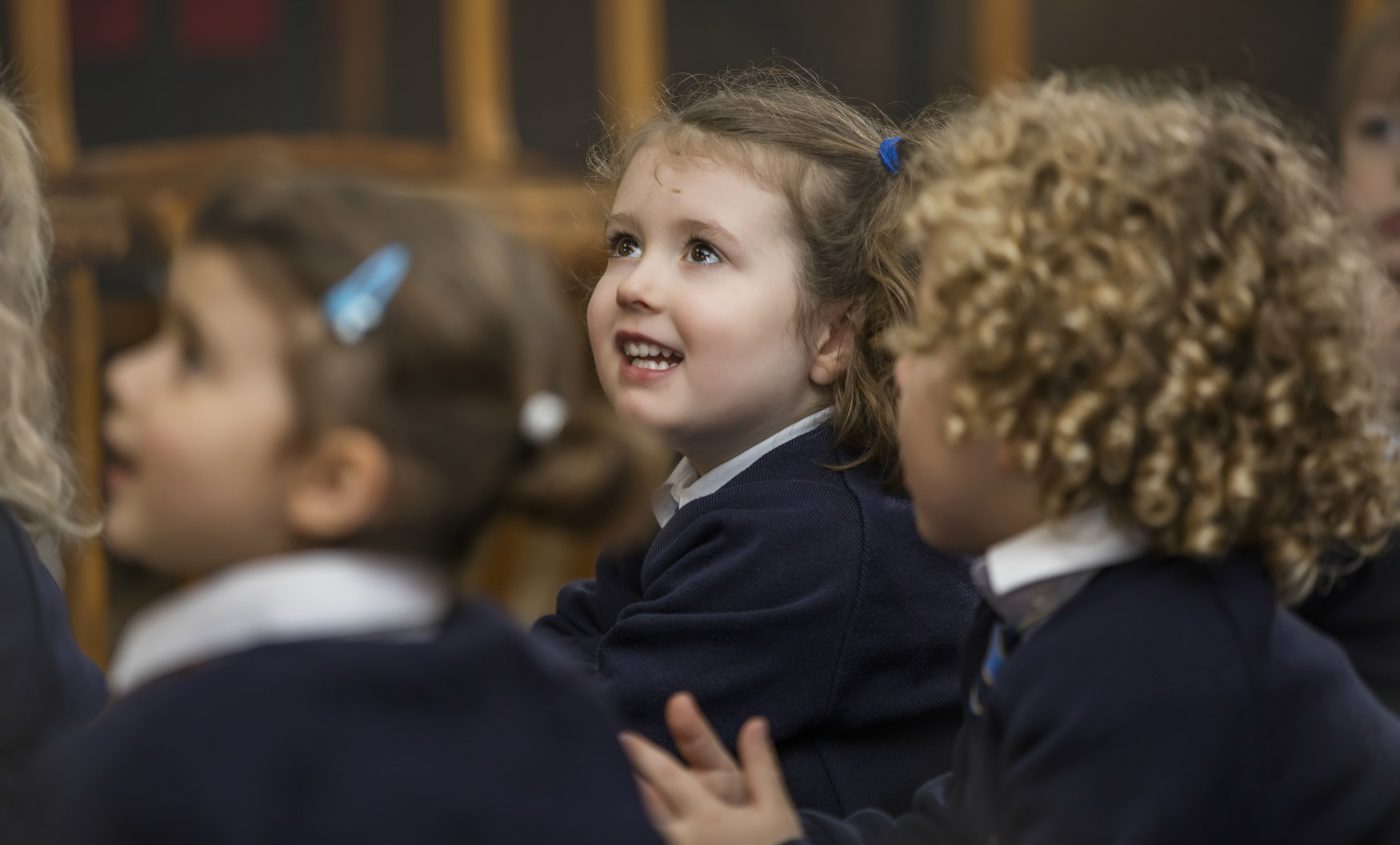 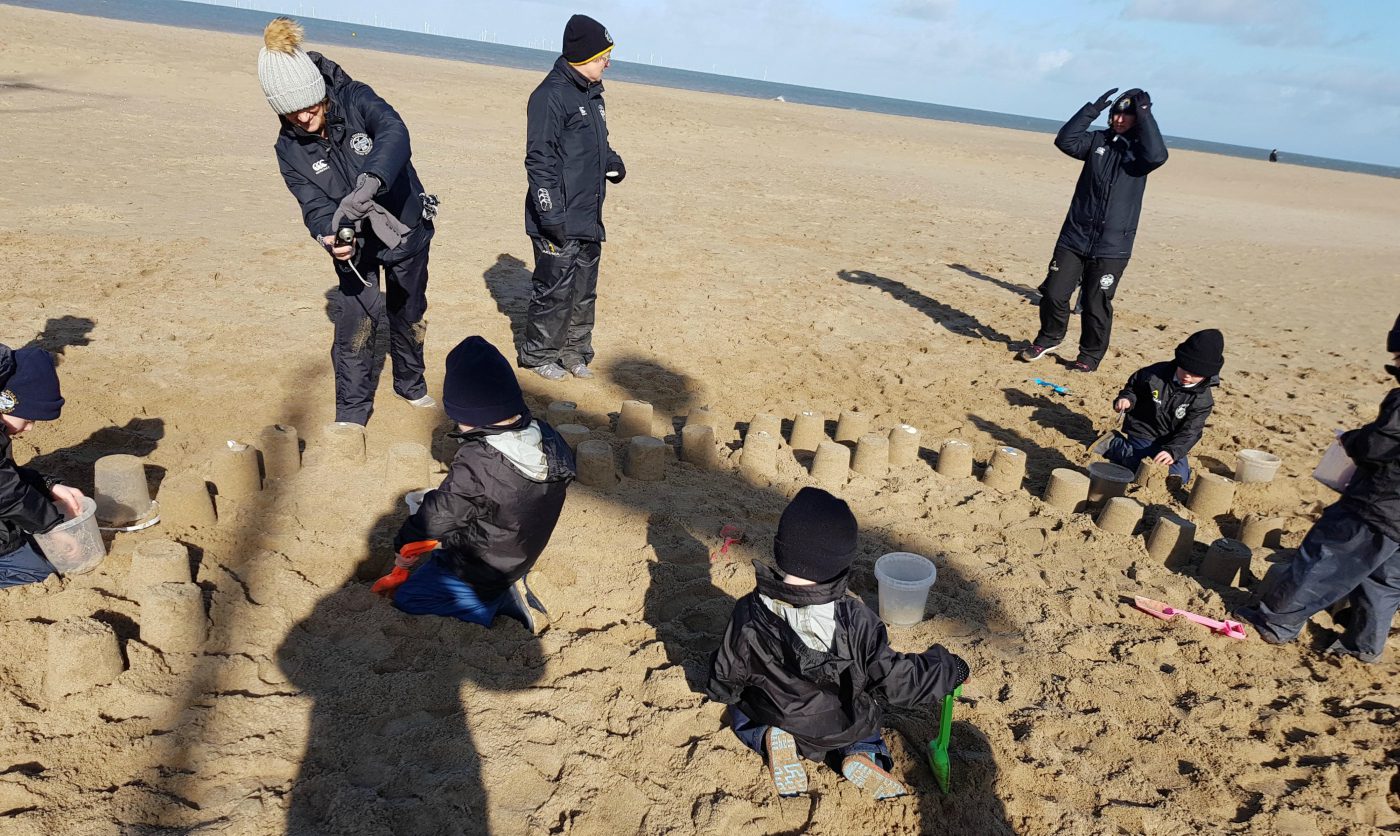 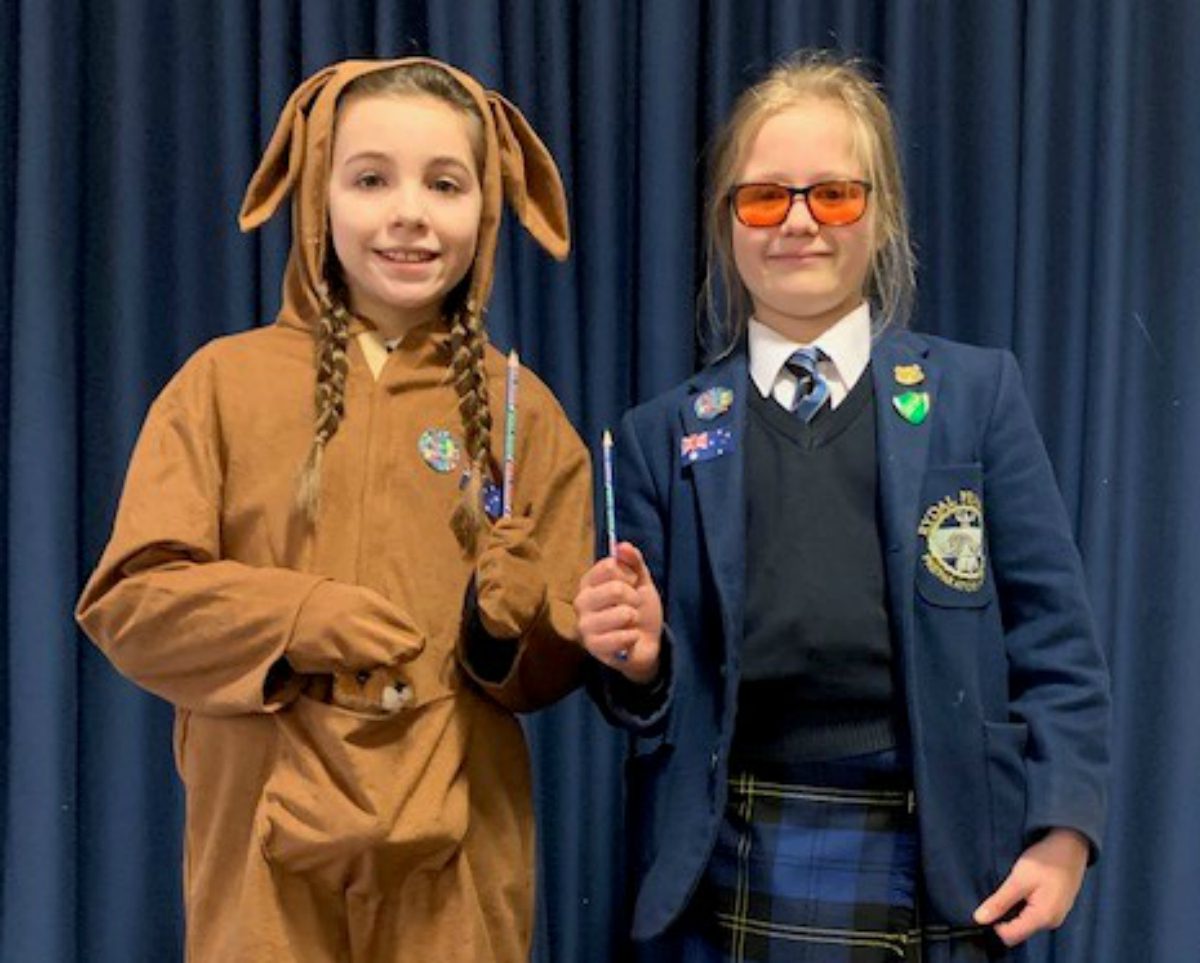 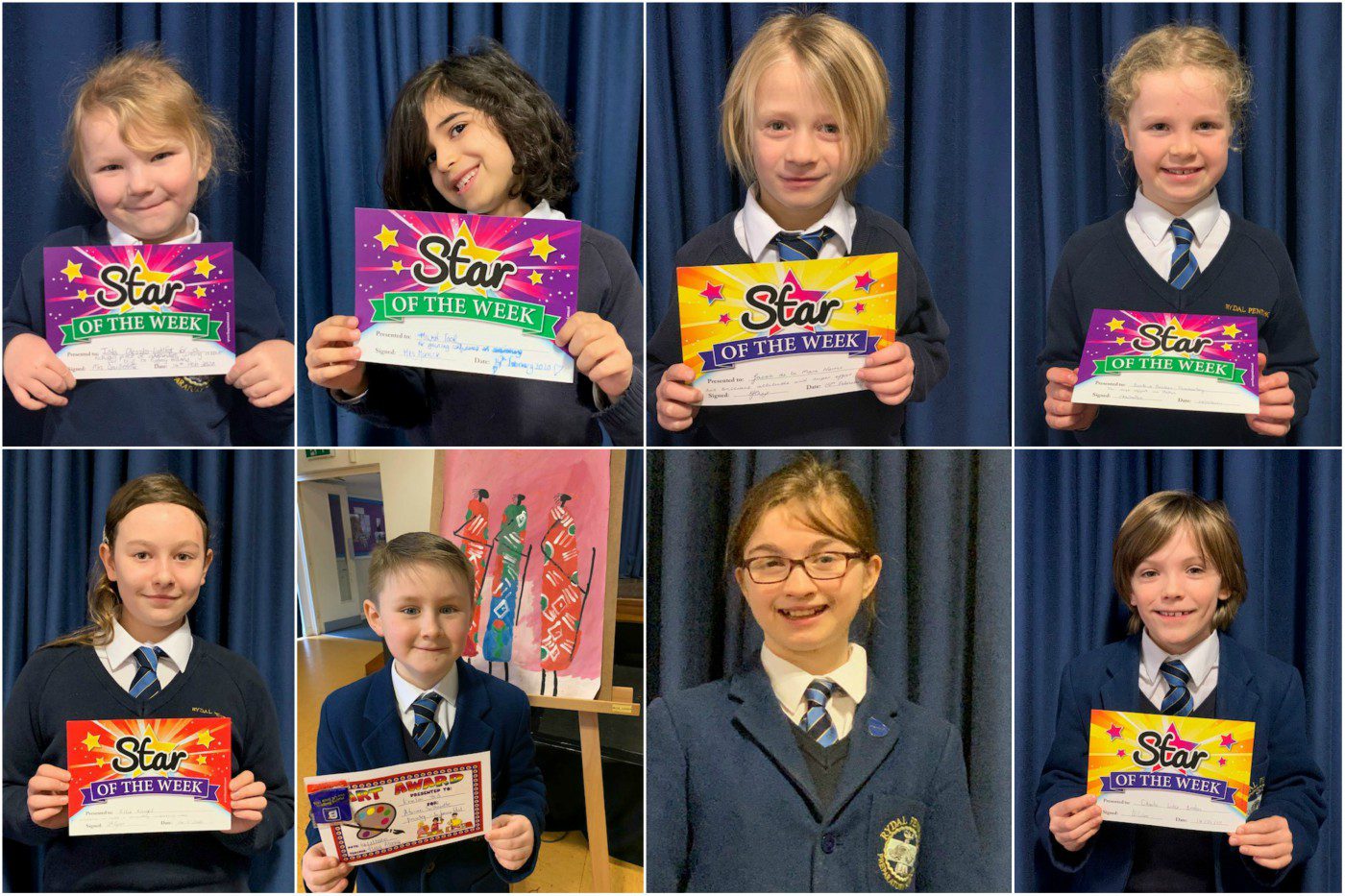