Boys’ Hockey: Wins for U15 and U13A sides at King’s School Macclesfield 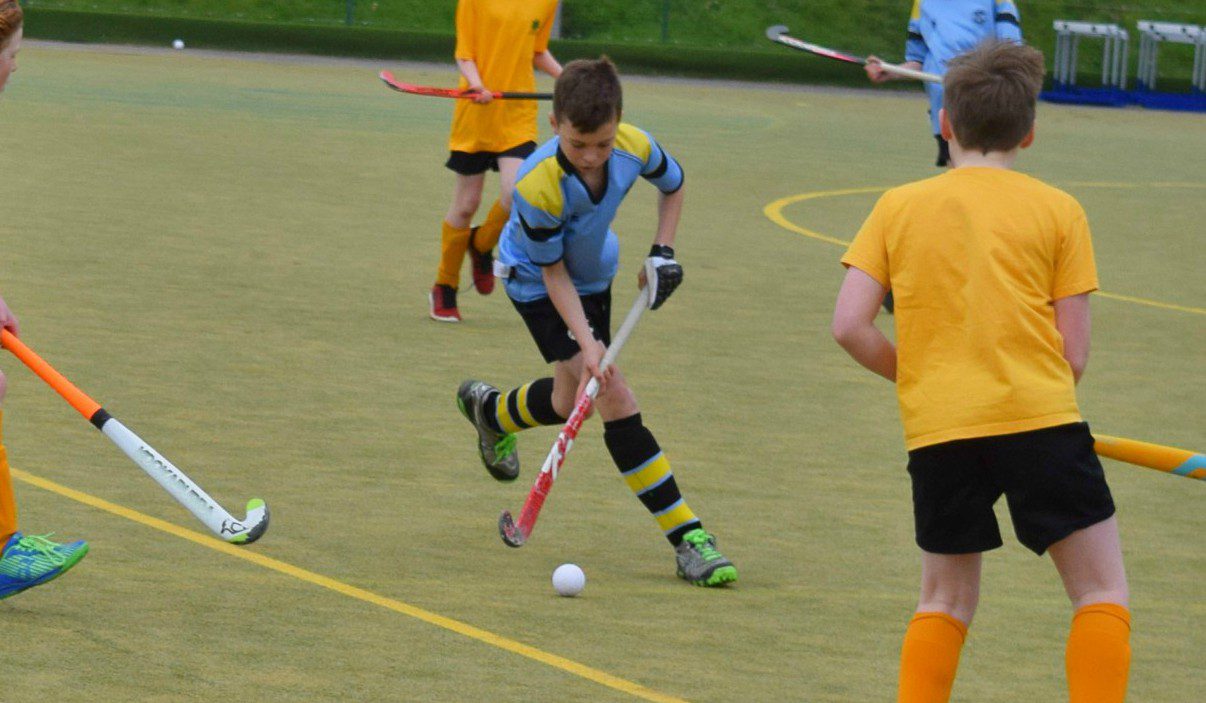 The contingent continued their excellent recent progression and development in a competitive environment, with the U13A side demonstrating their enormous potential to secure an exceptional 6-3 victory.

Plenty of attacking flair from a Rydal Penrhos perspective saw Ethan Akroyd, Liam Farrell and Gabe Speakman all find the target, with the defensive nous of Jaydon Blears and a standout goalkeeping display from player of the match James Gilman also contributing significantly to their overall triumph.

There was further cause for celebration as the U15 squad mounted an outstanding second half fightback in their 5-3 win.

Despite going into the break with a two-goal deficit, the Rydal Penrhos youngsters came out after the interval with a renewed sense of purpose to secure a tremendous success.

The U13B and C sides had plenty of positives to take from their respective games, with the likes of Arun Ramesh, Freddie MacLaverty and Freddie Barrington-Chance all giving a very good account of themselves against strong opposition.

Although the U14 squad were unable to mark only their second competitive fixture with a win, their much-improved communication on the field and defensive organisation is sure to stand them in good stead as they go into a busy series of games in the coming weeks.