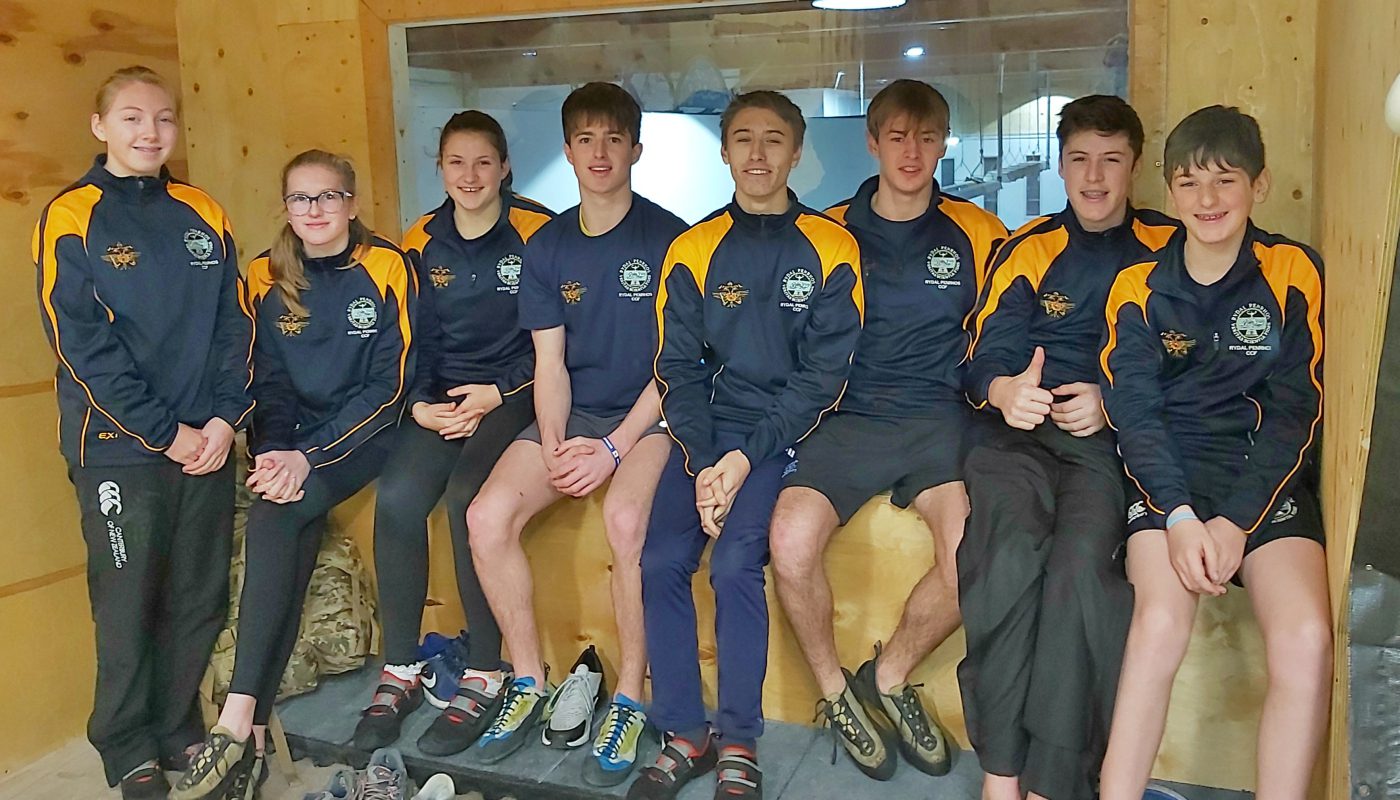 Members of Rydal Penrhos’ Combined Cadet Force got the chance to participate in their first official competition.

Eight pupils made the trip to Cardiff to take their place at the 160 Brigade Welsh Indoor Climbing Championships, which was their debut event since inception.

This came just a few short days after each CCF member were formally presented with the Berets in front of staff and family at a special ceremony.

CCF leader Alun Brown, said: “The event was well organised by the Army Training Team who complimented the Rydal Penrhos cadets on their enthusiasm and efforts.

“Members of the 1st Queen’s Dragoon Guards were especially pleased to see the ‘Welsh Cavalry’ cadets finally on show.”

It has been a superb first few months for the school’s CCF initiative, which has grown in number considerably since launching in the summer term during the 2018/19 academic year.

The CCF has quickly emerged as a prominent feature of Rydal Penrhos outstanding enrichment programme and is the only group in the United Kingdom to have the 1st Queen’s Dragoon Guards crest on their uniforms after ‘The Welsh Calvary’ became their sponsored regiment. 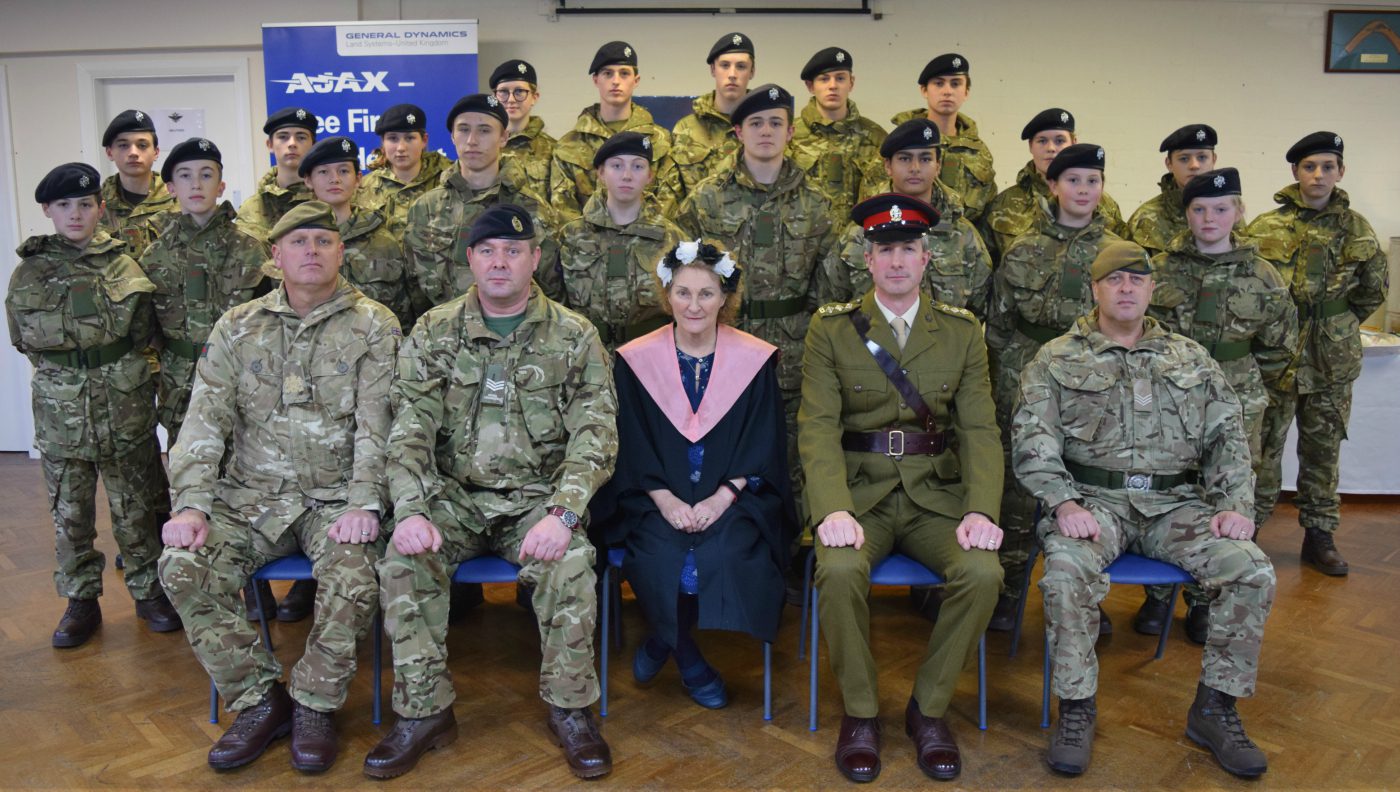 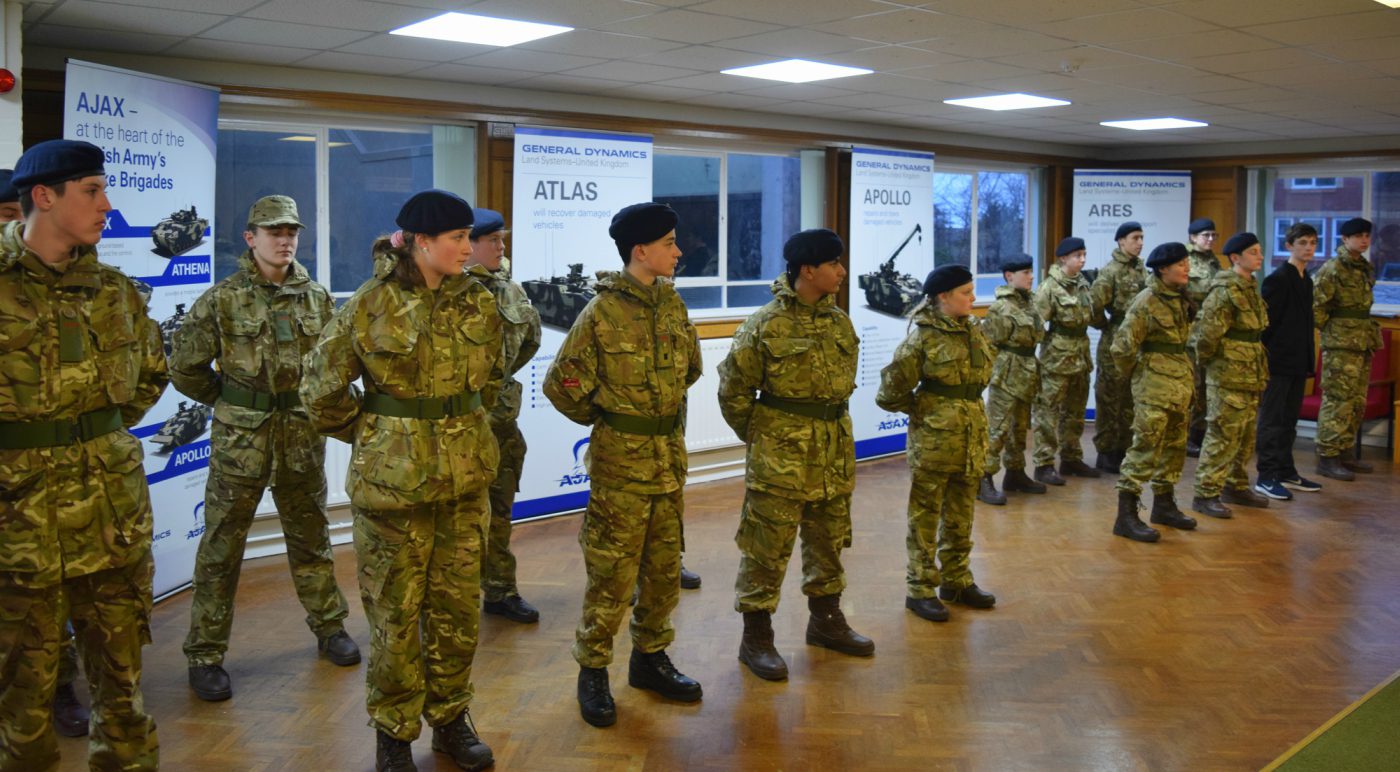 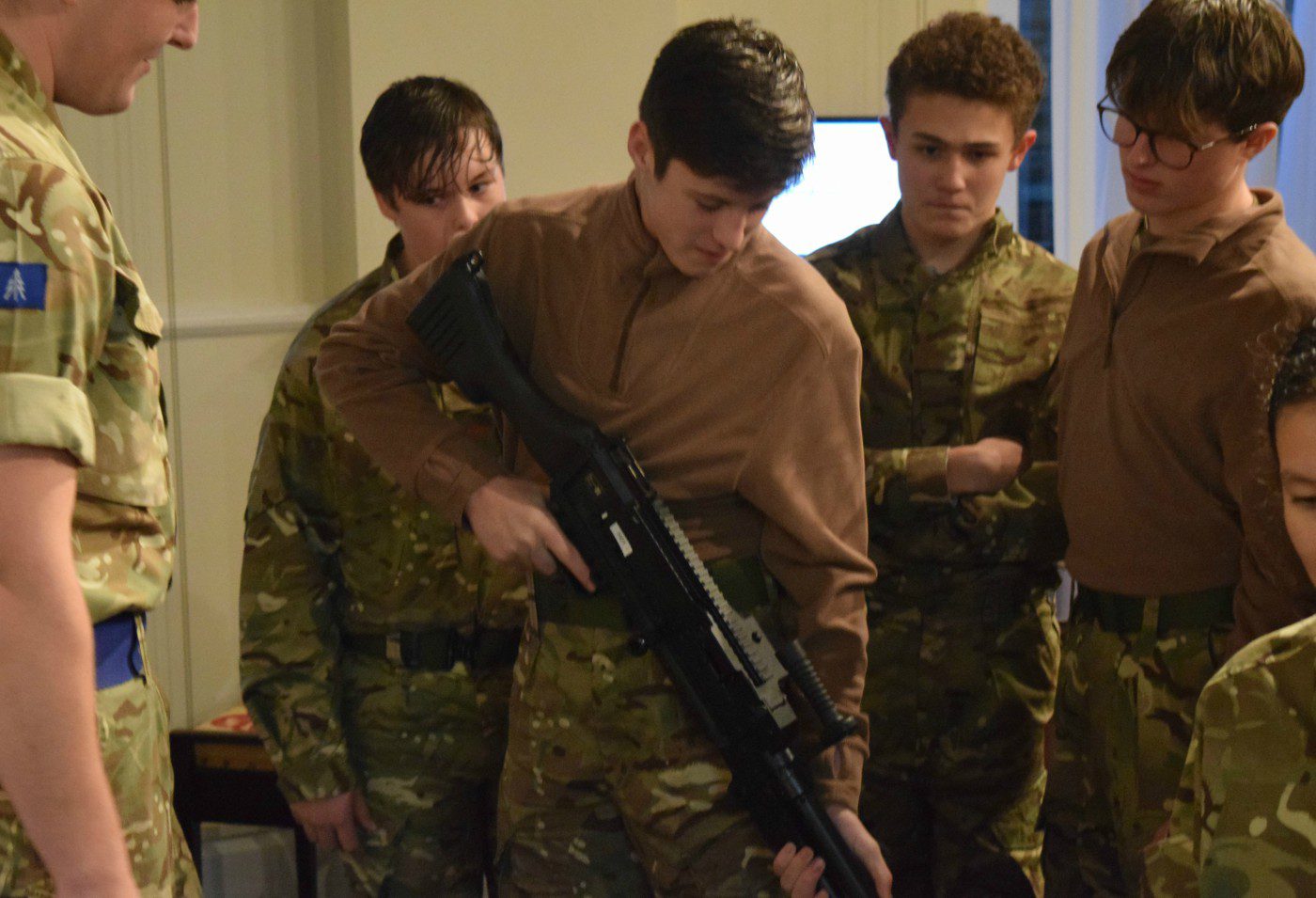