Rugby and Netball squads at Rydal Penrhos Prep School produced some impressive victories from their away fixtures against Abbey Gate College.

Sporting fixtures are in full swing across all areas of Rydal Penrhos at this time of year. Some encouraging progress is occurring across every year group, with the Prep rugby and netball campaigns getting underway once their well-deserved Christmas break came to a conclusion.

Prep pupils have been hard at work honing their skills relating to all things sport, with contests taking place throughout a busy academic year so far against other schools and clubs from across North Wales and the North West.

Rydal Penrhos sent four teams up to Abbey Gate College on Friday 16 January for competitive rugby and netball fixtures. After a rousing effort from all involved, plenty of successful outcomes emerged.

The U9 and U11 netball squads hit the ground running with an exceptional display of commitment, teamwork and technical prowess. Something that secured a notable double which also gave each pupil a huge confidence boost.

This trend continued with Rydal Penrhos’ U11 and U9 rugby sides, who also attained victories in fine style to round off a fantastic series of games in cold, windy conditions.

Henry, Archie, Alex and Camilla read out their match reports in assembly. These can be seen on our fixtures board situated in the Prep School.

Everyone at Rydal Penrhos would like to congratulate each pupil involved on their marvellous efforts. Thanks also go to the four staff that accompanied the teams and refereed matches in an exemplary fashion.

Hopefully, this is a trend that can continue throughout the Advent Term and beyond! 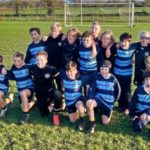 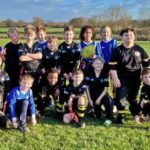 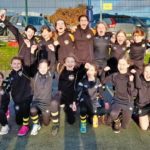 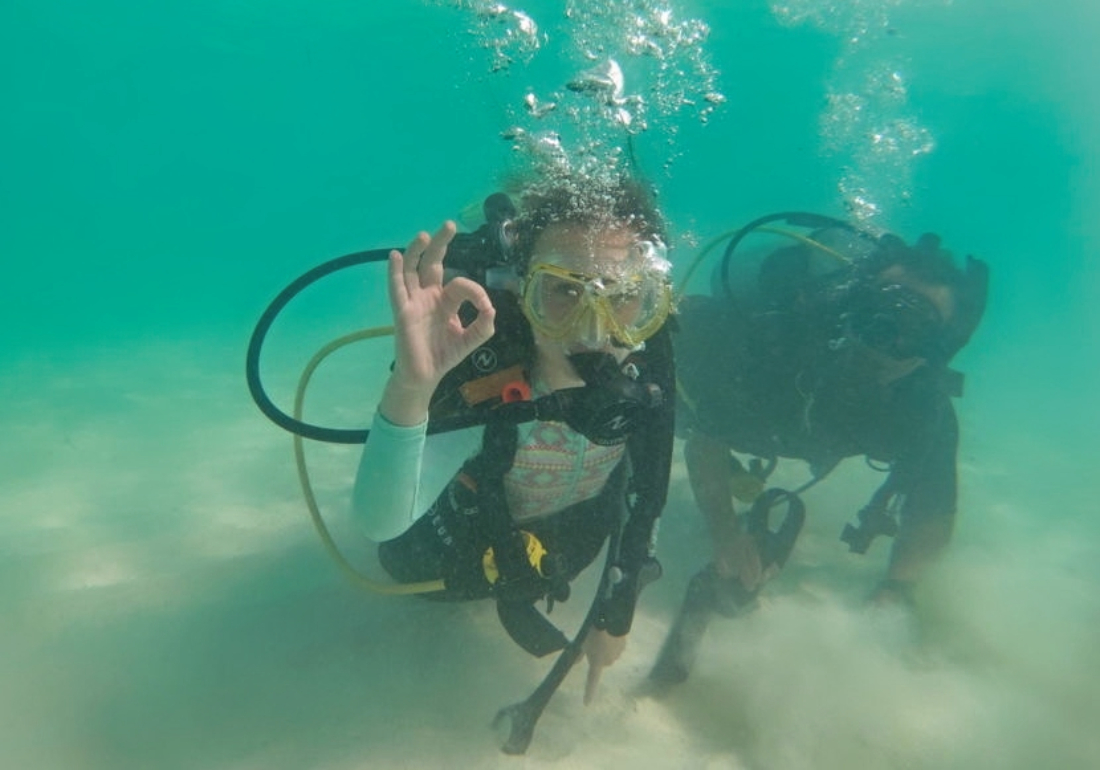 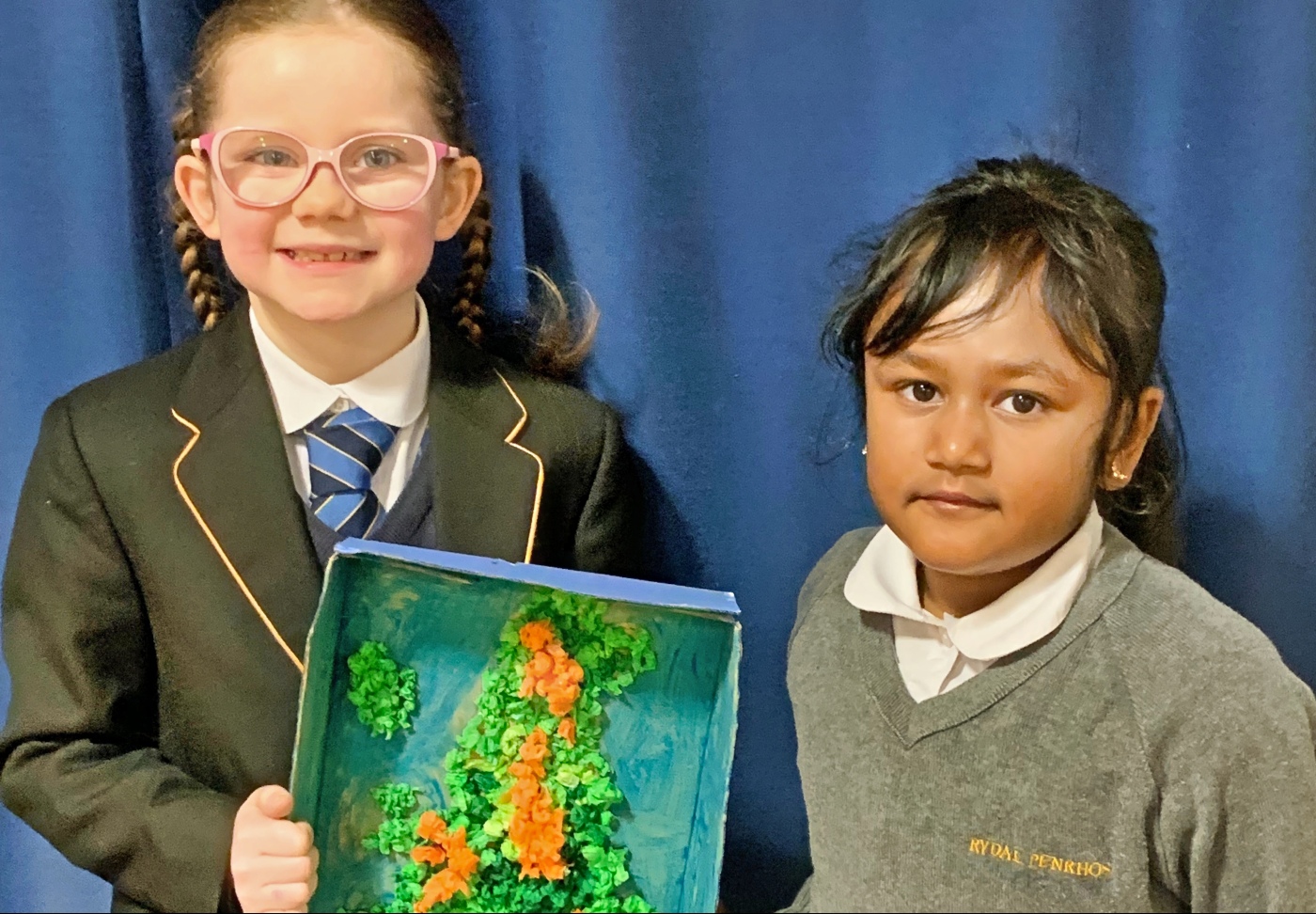 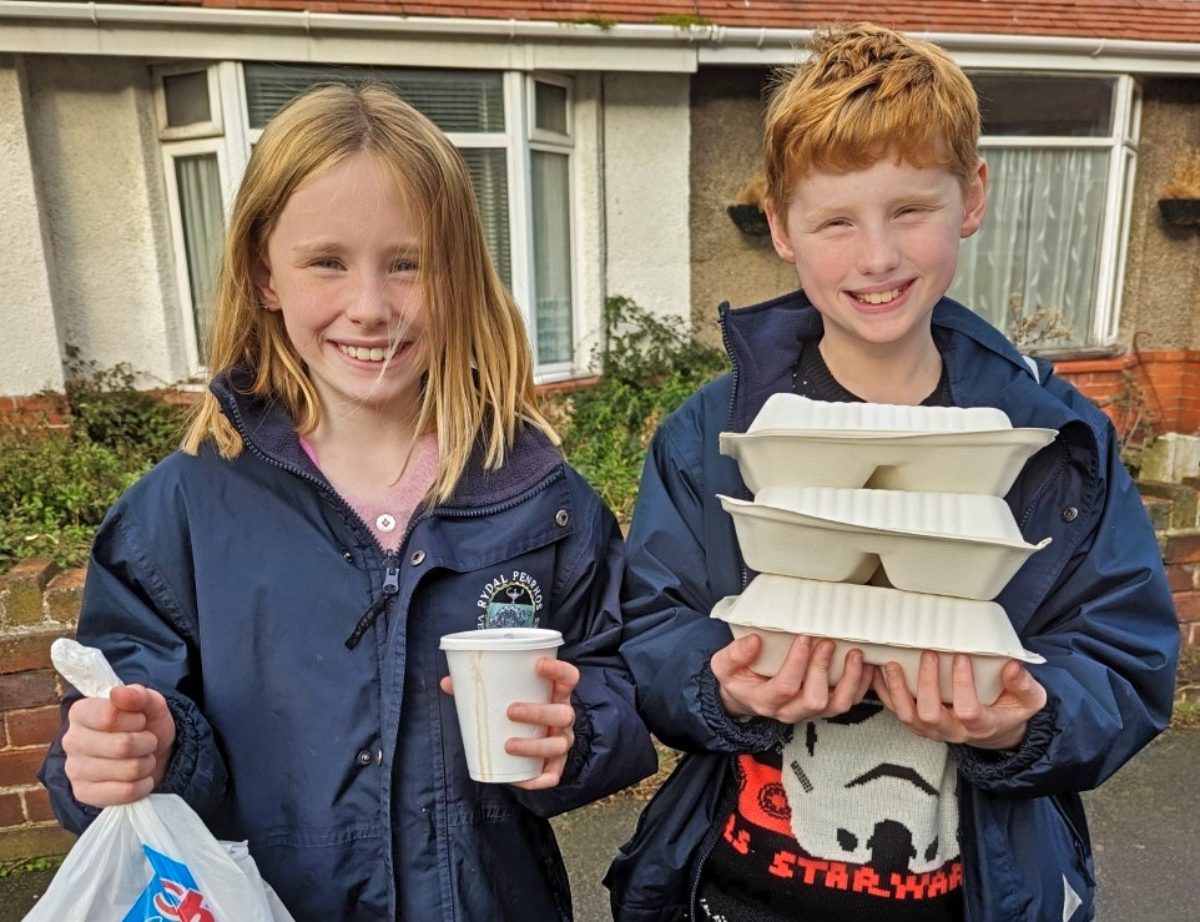 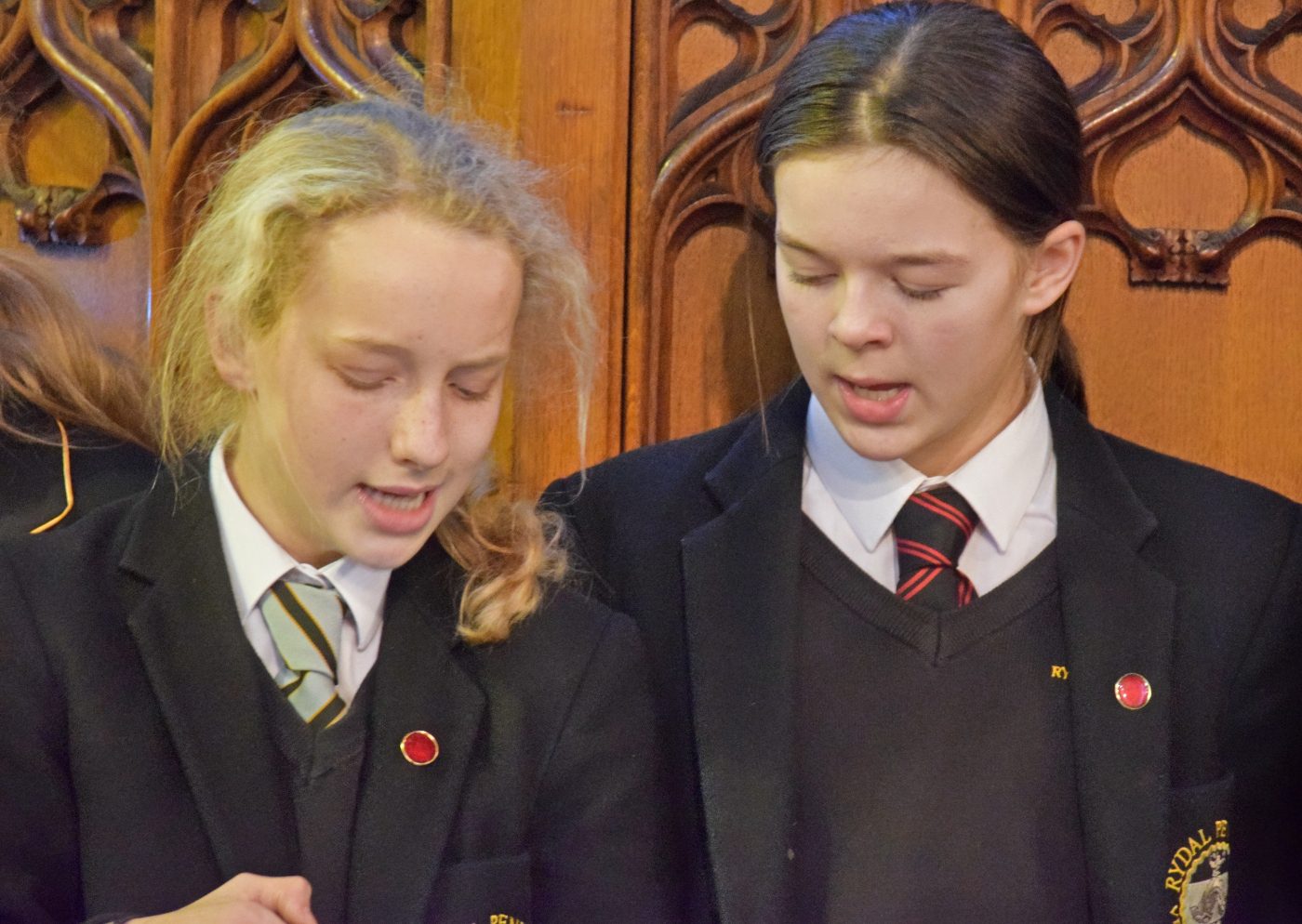 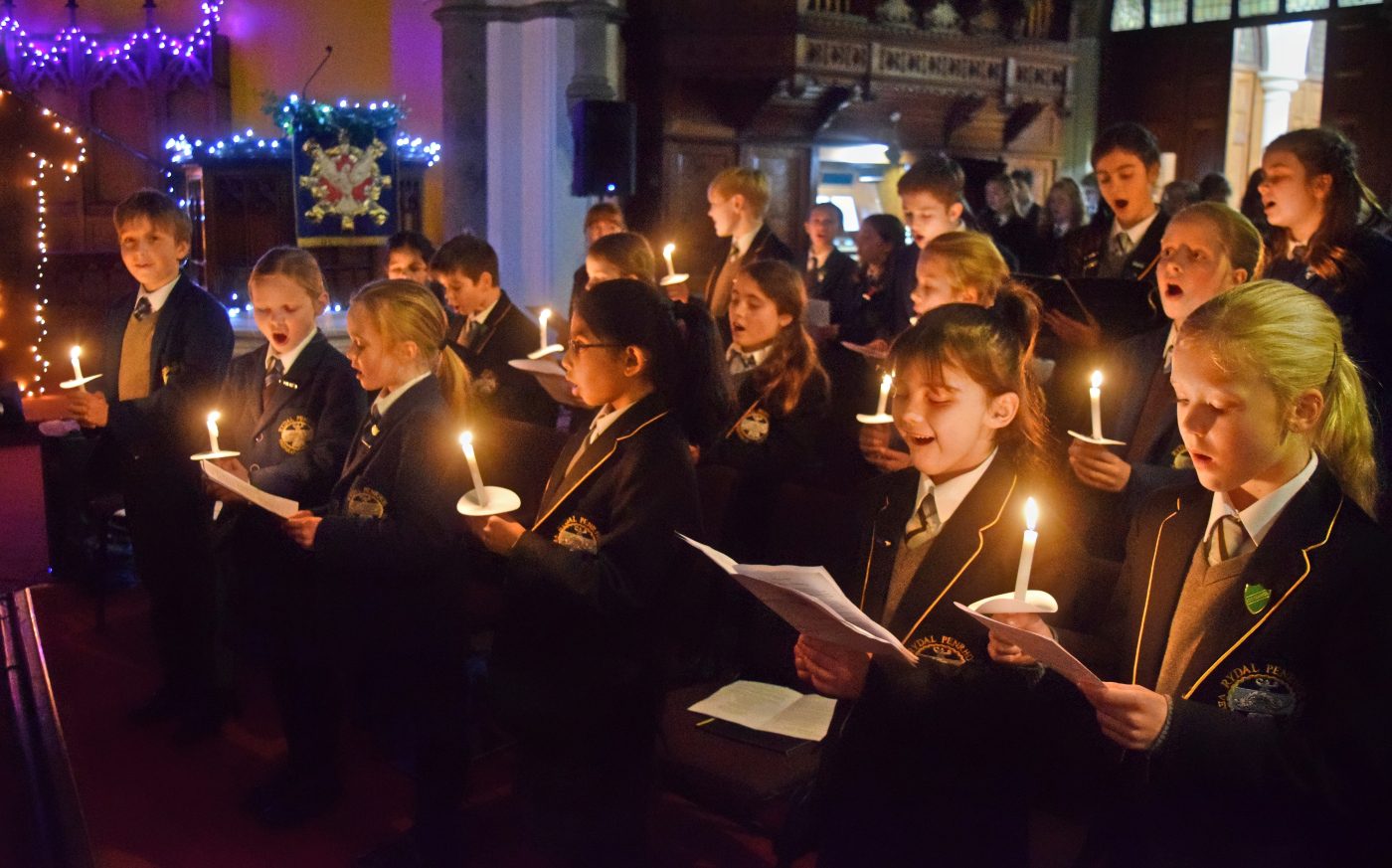 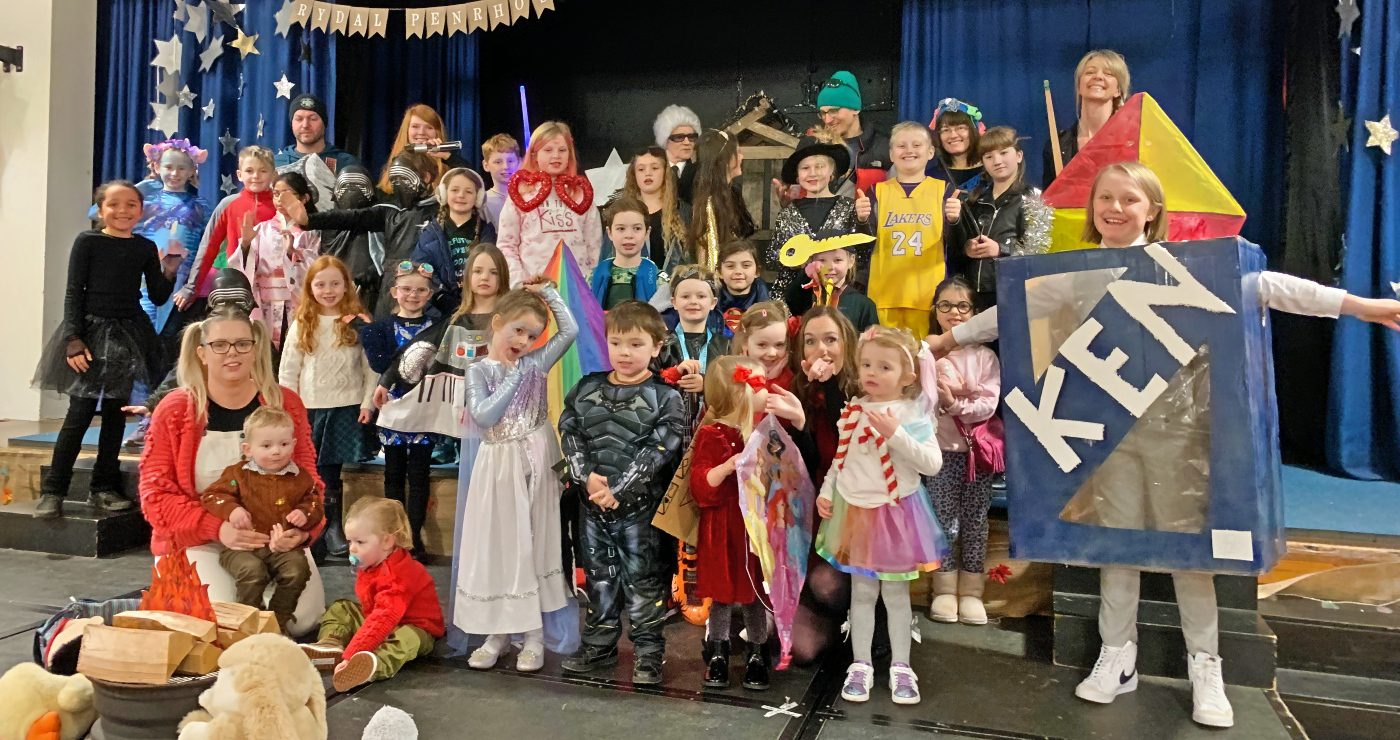 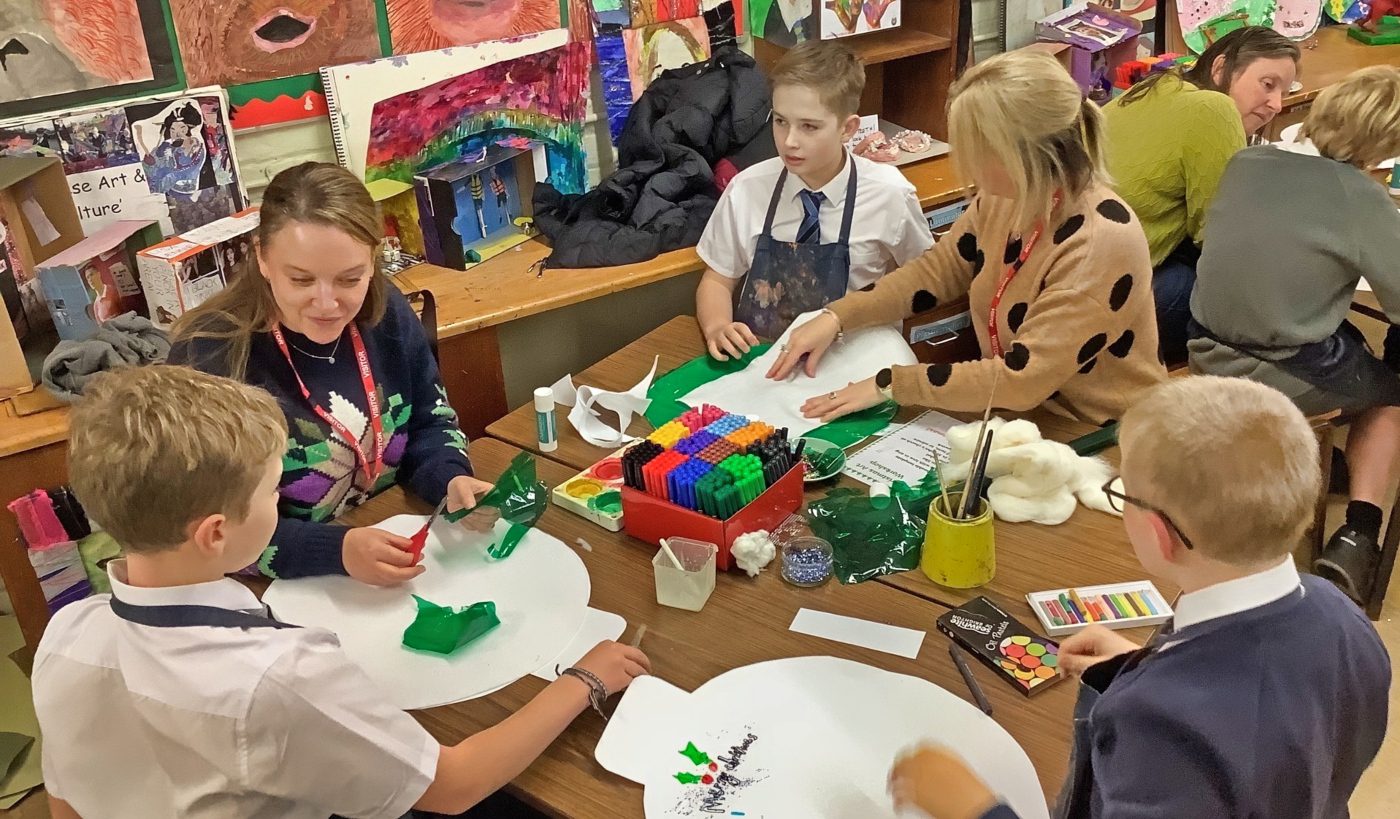