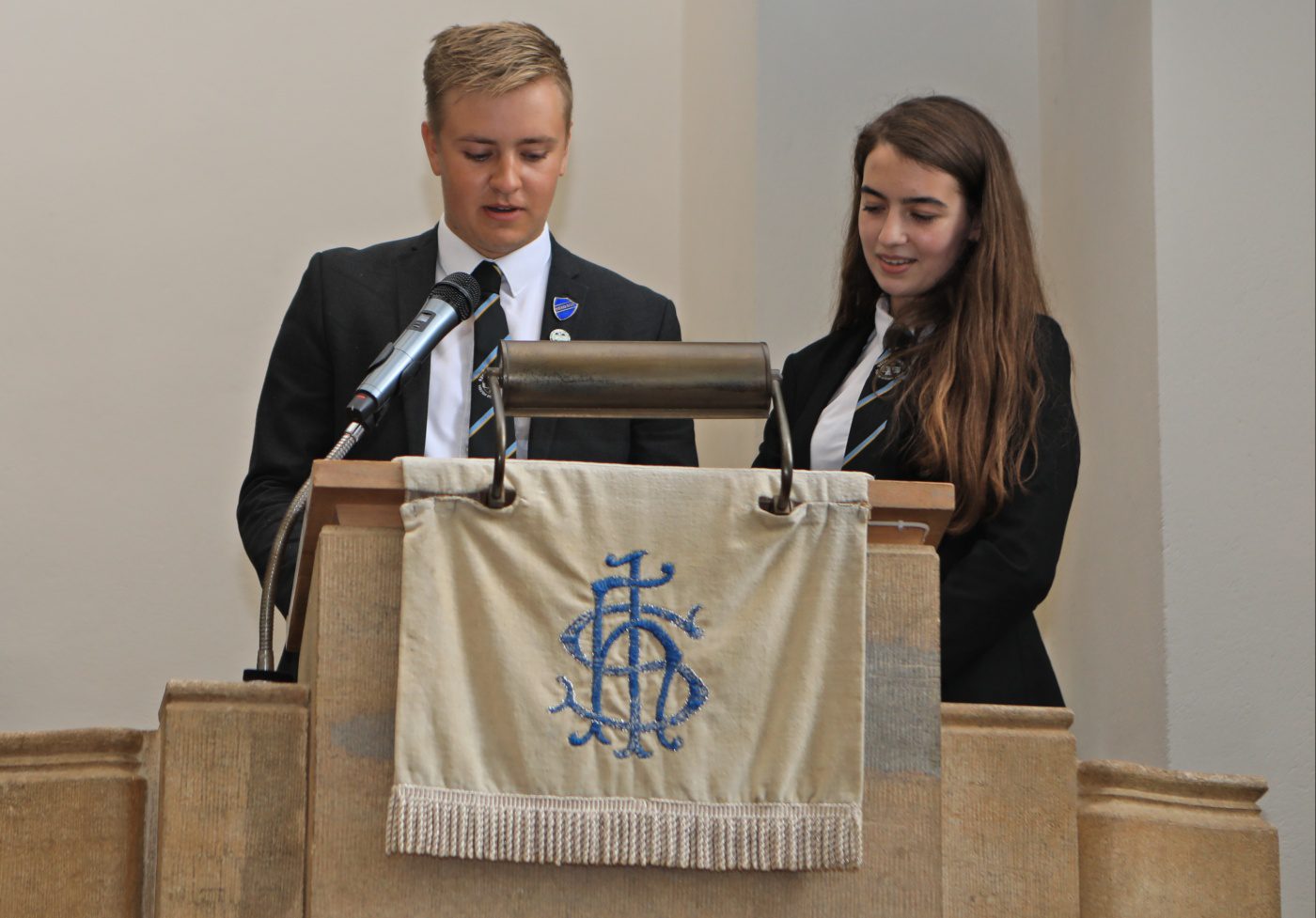 Rydal Penrhos celebrated the achievements of our fantastic Year 13 and 11 pupils at its annual Speech Day event.

One thing that’s been sorely missing from Rydal Penrhos over the last 18 months is the community coming together at events put on by the school during the academic year. However, with coronavirus restrictions now being relaxed by the Welsh Government, it allowed staff to organise one of the most prominent dates on the calendar a little later than usual.

The school was thrilled to welcome pupils, staff, distinguished guests and parents for its Year 13 and 11 Speech Day, which took place in the Memorial Hall on Friday 10 September.

Speech Day began with a fantastic addition of the Welsh National Anthem before the school’s Chair of Governors Julian Barnes addressed those in attendance to thank them for all their incredible dedication throughout a challenging time.

John Waszek, Executive Principal of Rydal Penrhos, then took to the podium for his own special address. This was followed by the Year 11 class of 2021 received their GCSE Awards in recognition of their fabulous efforts.

Departing Head Boy Richard Wolfendale and Head Girl Anna Parry-Williams said goodbye to Rydal Penrhos with a thoroughly entertaining speech, which came shortly before the A Level and Additional Awards were given out.

There was also a musical performance to enjoy courtesy of talented cellist Gwyn Davies, who performed Cello Concertino in C by Klengel 3rd Movement.

Congratulations to all our Speech Day winners, which can be found below. 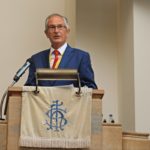 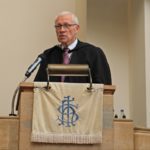 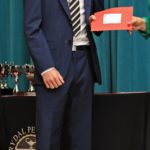 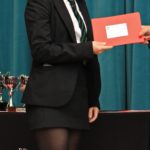 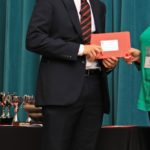 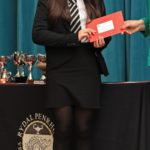 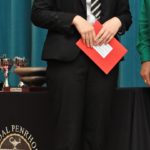 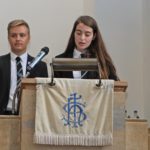 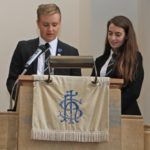 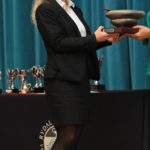 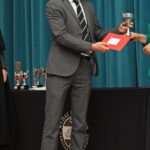 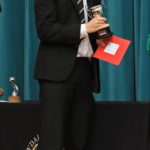 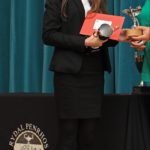 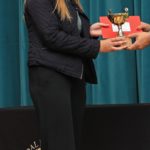 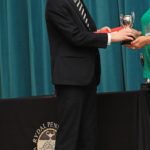 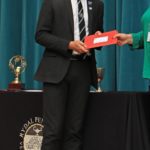 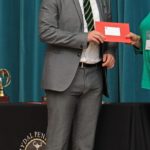 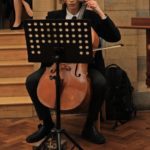 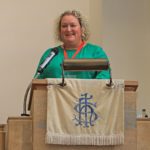 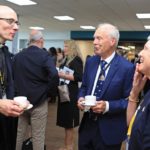