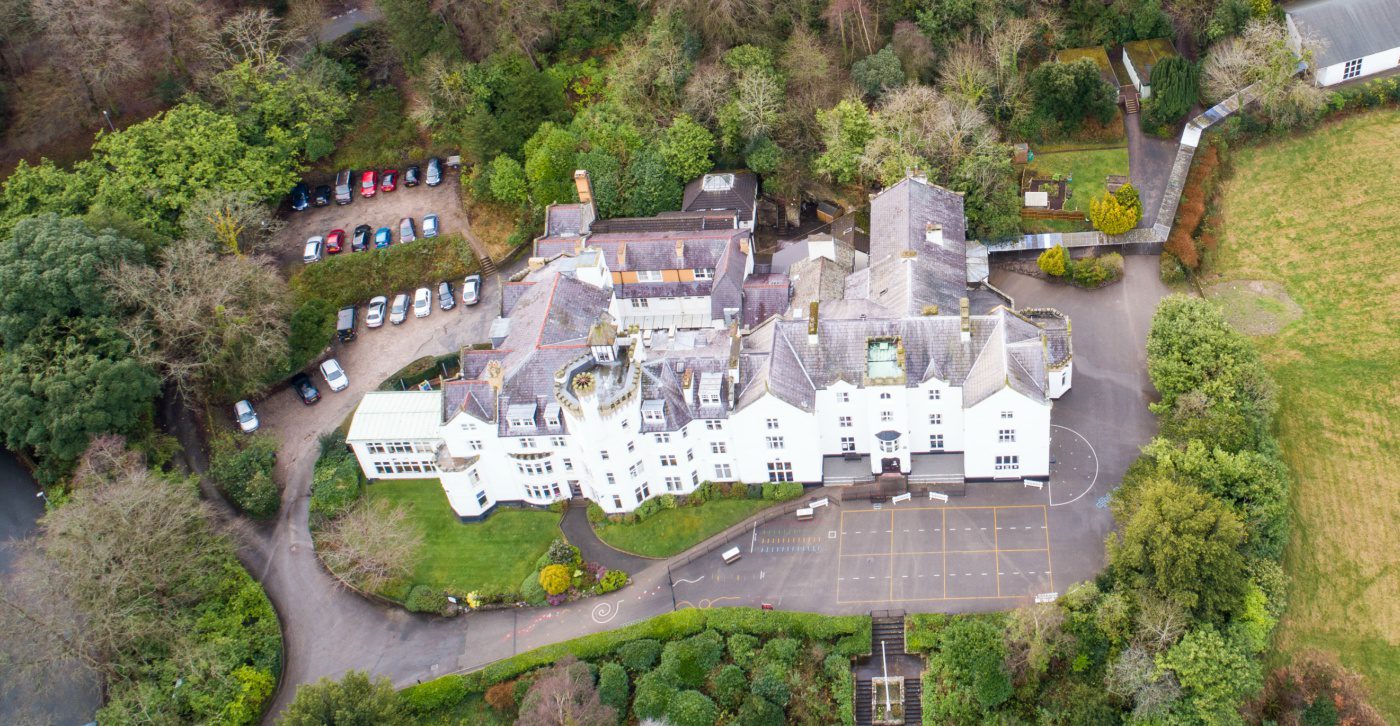 The last day of term felt a bit strange today with just eight pupils all of whom will also be here next week! Never mind…the sun was still shining and the ‘scooter boards’ were beckoning!

Now some of you have asked what a scooter board is so I have attached a photo of our most advanced boarder ‘surfing’ down the rather hilly playground.

There has been quite a bit of contention about what this contraption is called; it’s essentially a small square of plastic with four wheels attached. It has the added bonus of being shaped to link with other boards to make movement even more interesting!! Suggestions of skateboard, square board and tray board were eventually quashed in favour of scooter board which is strange because it doesn’t resemble a scooter at all!

We have six and they have been immensely popular and have been a wonderful study in experiential learning. With fewer children in the playground but a similar number of staff on duty, we have been able to allow more adventurous (for this read injury-prone) play to happen.

It has been fascinating to watch how pupils have taken risks to learn the best way to ride the boards and how they have helped each other to improve.

The younger children were so proud of Pupil G when, after three days of trying every lunchtime, she finally managed to stand up, gather speed and stay on. They clapped and cheered capturing a moment in time of pure joy. It was of course inevitably followed by much crashing and many sore hands as they tried, unsuccessfully in most cases, to emulate the feat!!

By the way, I looked online and found out the ‘scooter board’ is actually called a ‘sit on scooter’ –

Oh, we’re so past the sitting stage at Rydal Penrhos! I’m expecting group scooter boarding with combined spins by the end of next week!