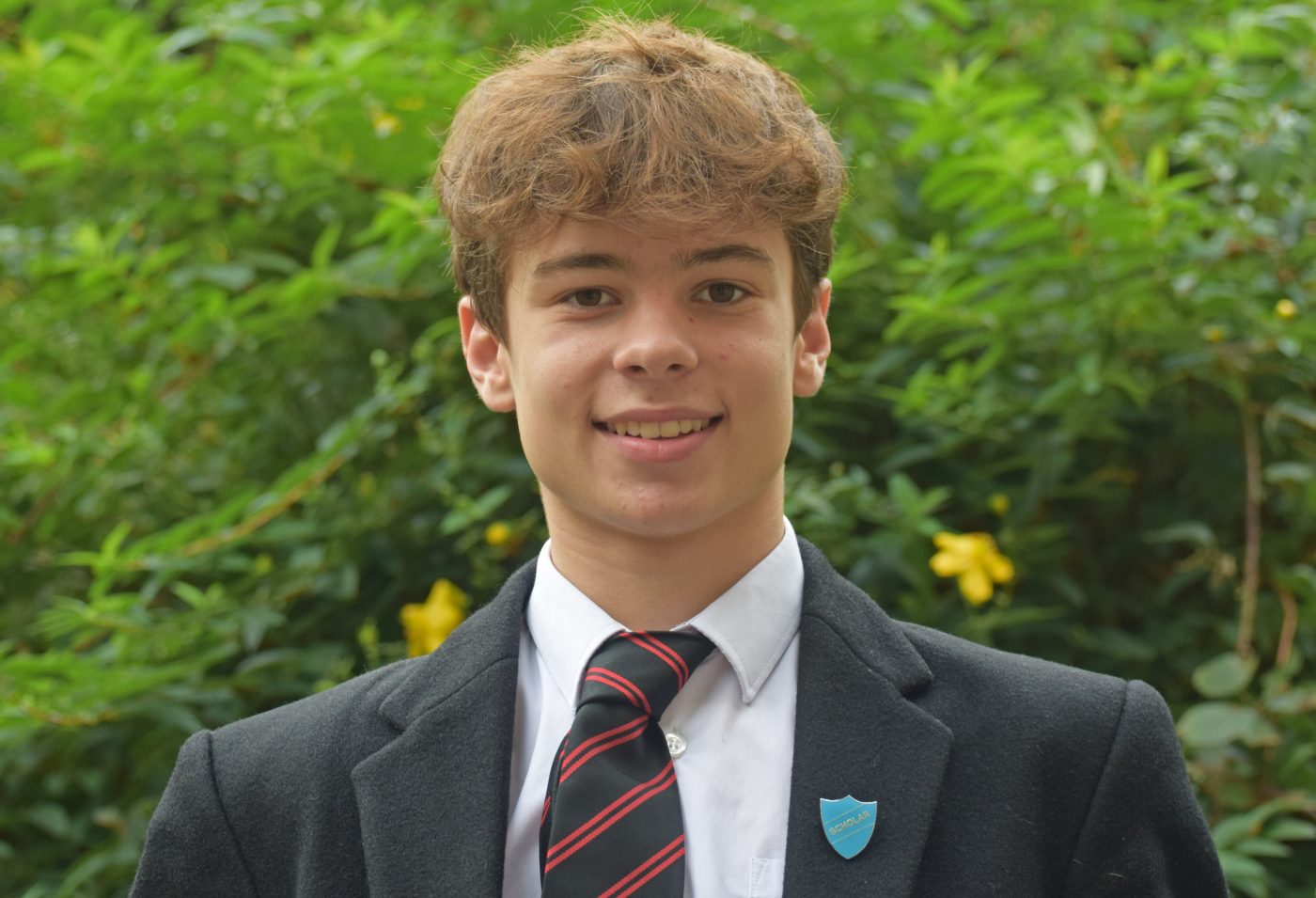 Rydal Penrhos pupil Gabriel Speakman has been selected to the Sale Sharks development squad after impressing during a trial.

Rydal Penrhos has an illustrious history of success on the rugby pitch. The school is consistently producing outstanding talent who go on to achieve great things upon leaving, whether that be domestically or even plying their trade for professional clubs up and down the country.

Gabriel Speakman, who is a Year 10 pupil at the school, received some fantastic news recently with selection to the Sale Sharks U15 Development Squad, which represents a significant achievement for the pupil following a successful trial.

In order to attain a place in the squad, Gabriel attended a total of five sessions with Sale Sharks coaches, the final two of which were assessments before the squad was finalised.

Around 200 hopefuls participated at Caldy Rugby Club in pursuit of being selected from across North Wales, Cheshire and the North West. After impressing coaches in attendance, Gabriel will now form part of the 45-strong development squad, which is a fantastic accomplishment from the pupil.

Gabriel, who also represents Mold Rugby Club away from his Rydal Penrhos commitments, will now spend the next few months working with coaches at Sale Sharks to further hone his skills, with the development squad also gearing up for a series of tournaments in May.

This is the latest sporting achievement to celebrate in the Speakman household. Zach – Gabriel’s older brother and a former pupil – is aiming for Commonwealth Games qualification in swimming and achieved a wealth of national accolades during his time at Rydal Penrhos.

Gabriel – who is also a talented actor – recently captained the school rugby side and is sure to get a tremendous amount out of the experience with Sale Sharks.

Everyone at Rydal Penrhos would like to congratulate Gabriel on making the Sale Sharks development squad. We are enormously proud of his commitment and ongoing progress across a wide range of academic subjects and extra-curricular activities.