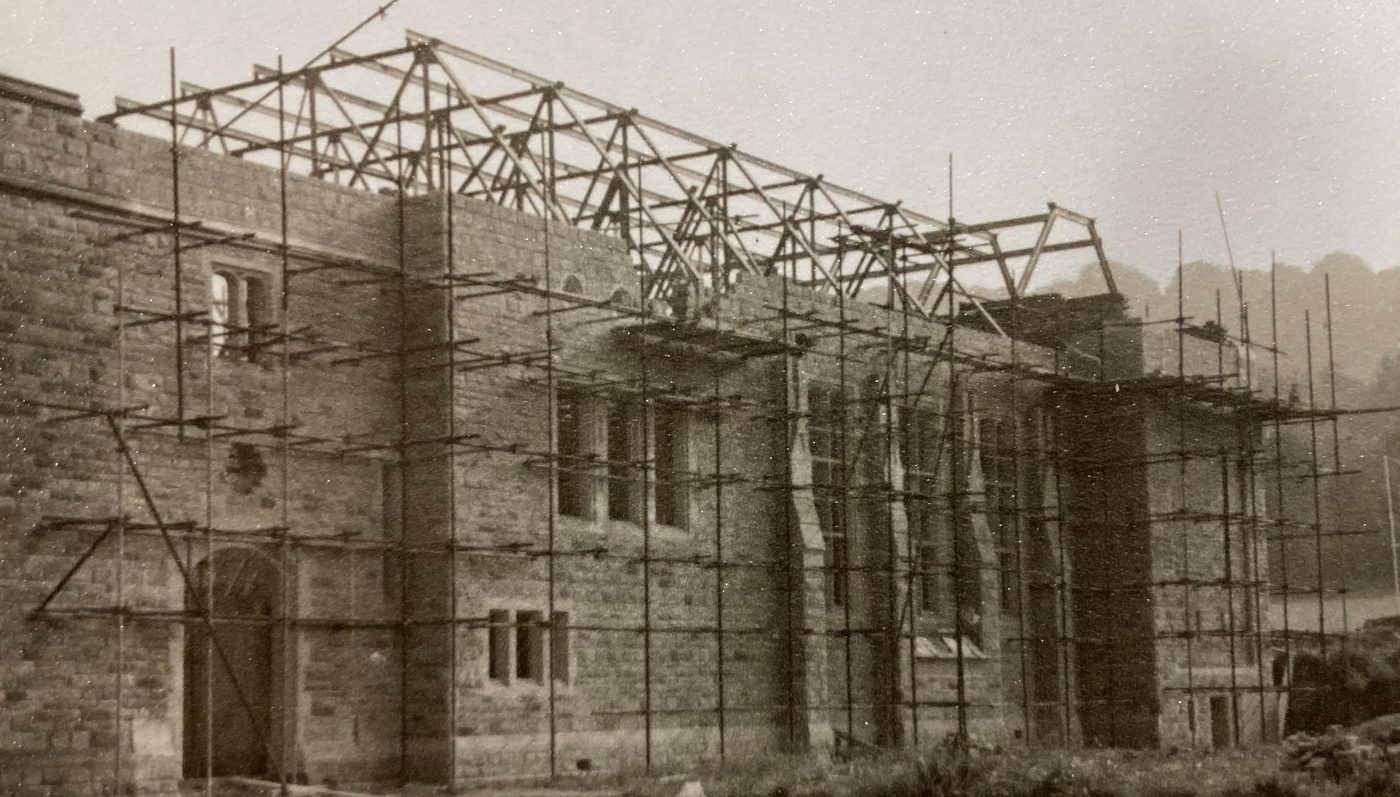 Rydal Penrhos recently received some incredible photos detailing the construction of the school’s Memorial Hall building from a former pupil.

We are always keen for our wonderful community at Rydal Penrhos to remain engaged with us both during their journey through school and once they move on, fully prepared for whatever challenges lie ahead thanks to a comprehensive education under the exceptional guidance of teaching staff.

Our former pupils feel a close affinity to the school. This is something we are incredibly proud of and is a testament to the strong characteristics we build within every pupil from Pre-School right up to Sixth Form.

Following a recent article featured on our website surrounding the architect Sidney Colwyn Foulkes and his influence on the incredible buildings across Rydal Penrhos, the school received an email from John Grindlay, who attended the school from 1952-57 and gave us some wonderful pictures dating back to the original construction of the Memorial Hall.

Foulkes’ first project was the Costain Building, completed in 1930. Ten years after the end of World War II, in 1955, the Memorial Hall followed, its name commemorating the 99 Old Boys from Rydal School who died in both World Wars.

The Costain Building is named after A. J. Costain, Headmaster of Rydal at the time. The sandstone for the building was quarried in Yorkshire and amazingly, the quarry was reopened for the building of the Memorial Hall between 1955 and 1957.

In his email to the school, Mr Grindlay wrote:

“I see your website features the school architect, Sidney Colwyn Foulkes. You will see him in some of the snaps. He was forever on the site and we all thought that progress on the building was slow!”

As you can see, the pictures are remarkable and we would like to thank Mr Grindlay for taking the time to send them in. They will now be added to our archives alongside other notable artefacts throughout the school’s history. 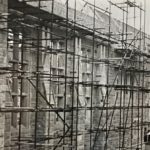 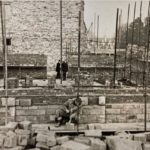 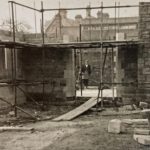 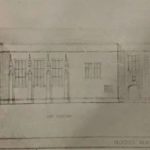 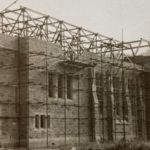