A talented vocalist at Rydal Penrhos narrowly missed out on a place in a prestigious talent competition final.

Perry Williams, a Year 8 pupil at the school, took his place at the Live Regional Final Showcase in the high profile Teen Star Singing and Dancing competition, which was held in Manchester.

The academic and music scholar was a little under the weather heading into the competition, but that did not prevent him from taking the stage and delivering a superb rendition of the John Legend smash hit ‘All of Me’.

This drew widespread praise from the judges in attendance, who placed Perry in the Wildcard – a public vote that determined who would go through to the Area Finals.

The pupil finished fourth in the voting, with three progressing to the next round.

Despite Perry not making the next stage of the competition, this was a fantastic performance and another huge confidence boost for a pupil that has achieved a considerable amount both in and out of the classroom during his time at Rydal Penrhos.

Director of Music Pete Williams, said: “Perry deserves an enormous amount of credit for reaching this stage of the competition and missing out on the next round by just one place against much older and more experienced performers.

“This experience is something that will stand him in enormously good stead and I know he has already set his sights on entering next year and going one step further.” 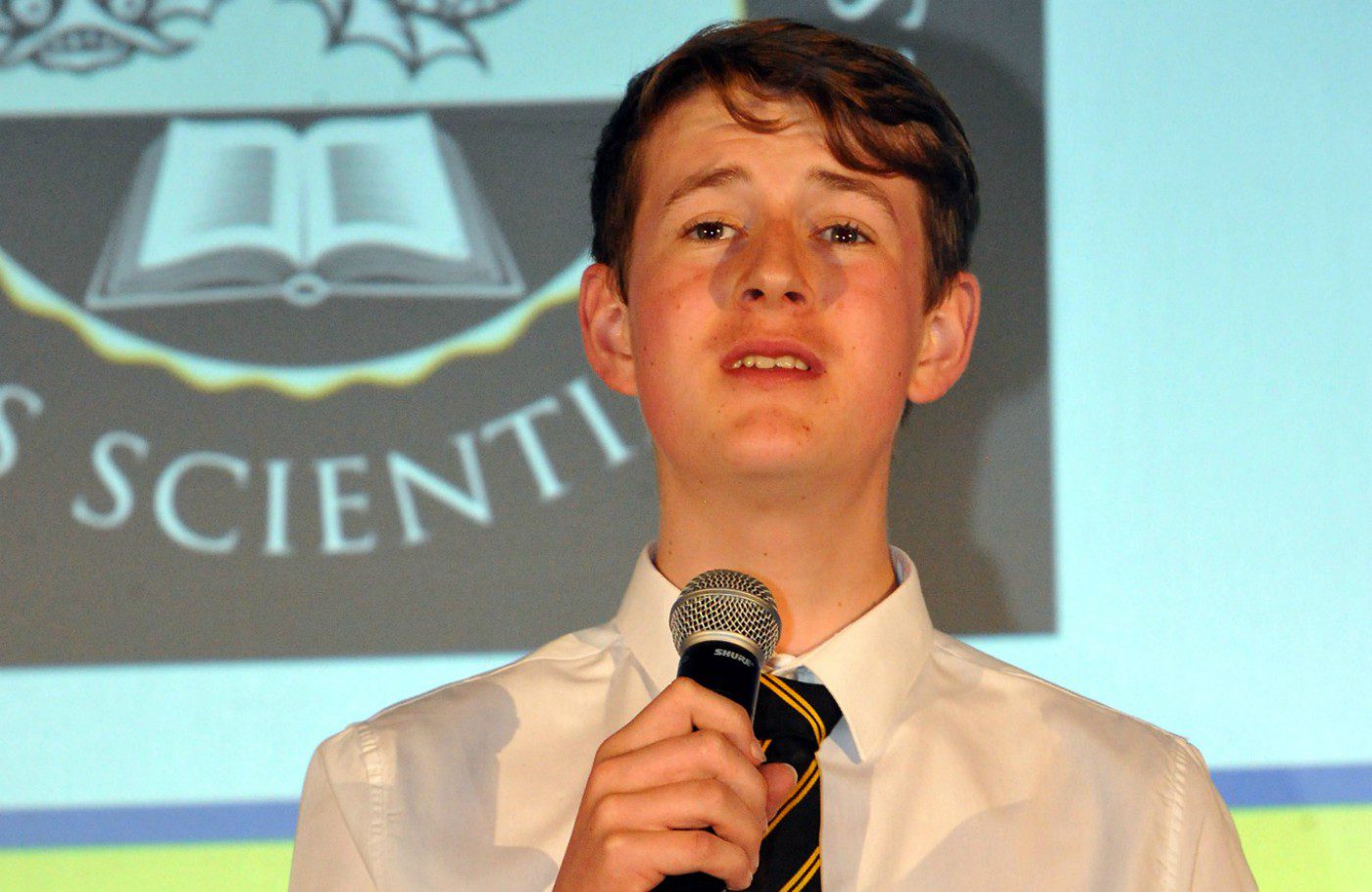 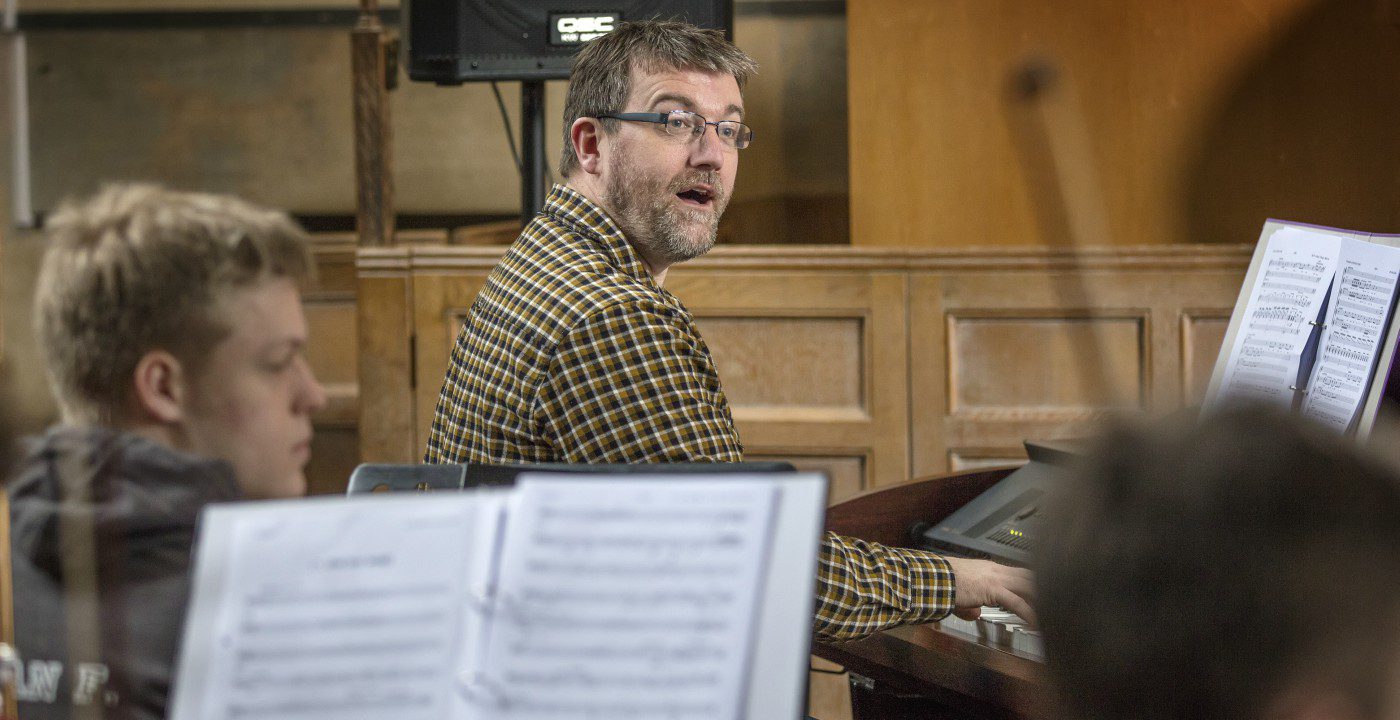 Staff Blog: Director of Music Pete Williams looks ahead to… 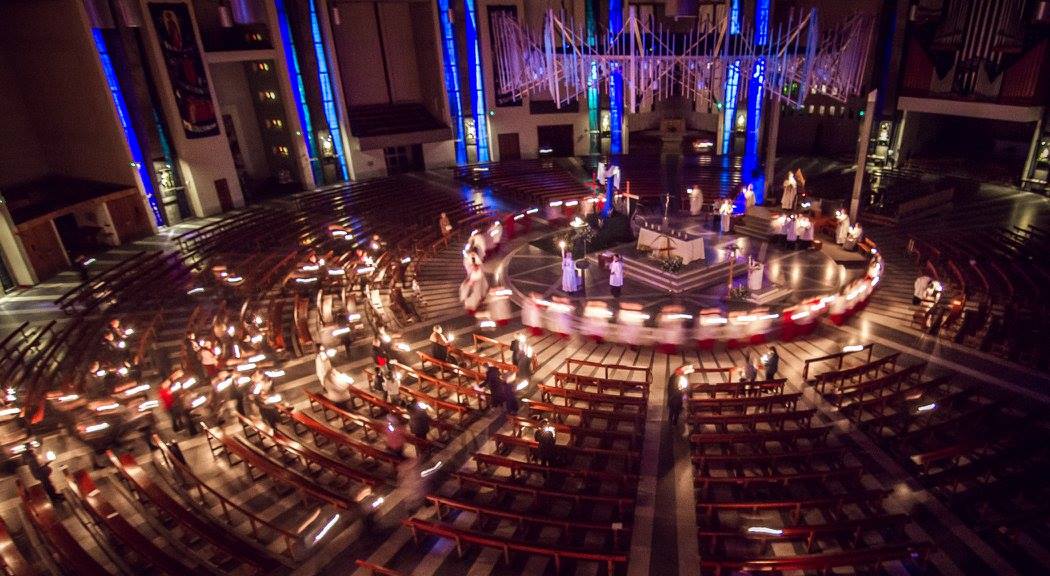