Rydal Penrhos’ senior rugby side headed to the continent for another specially arranged tour over the half-term break.

The school’s first XI visited the stunning area of San Sebastian in northern Spain, which was organised in partnership with MSG Tours.

It proved to be another worthwhile experience for each squad member involved, with the group taking part in a series of specialist coaching sessions in unfamiliar surroundings.

They also got the chance to take on some talented young sides from the region, performing well and picking up some impressive results in the process.

It was not all hard work for the side, who also got the chance to sample the culture and take in the sites and surroundings throughout one of the most picturesque sites anywhere in Spain.

This is the second time a team has visited the area recently, with Rydal Penrhos’ first XI hockey side also choosing San Sebastian as their base for a hugely successful winter training programme.

MSG Tours have worked with the school over a number of years on successful sports tours to areas throughout Europe and a landmark trip to Japan.

Head of Physical Education Nicky Head, said: “Our rugby side got a tremendous amount out of the tour, which build cohesion, team spirit and skills in one of the most stunning areas anywhere on the continent.

“Hopefully this will stand them in good stead for the remainder of their campaign and transition to the 7s fixtures following the festive break.” 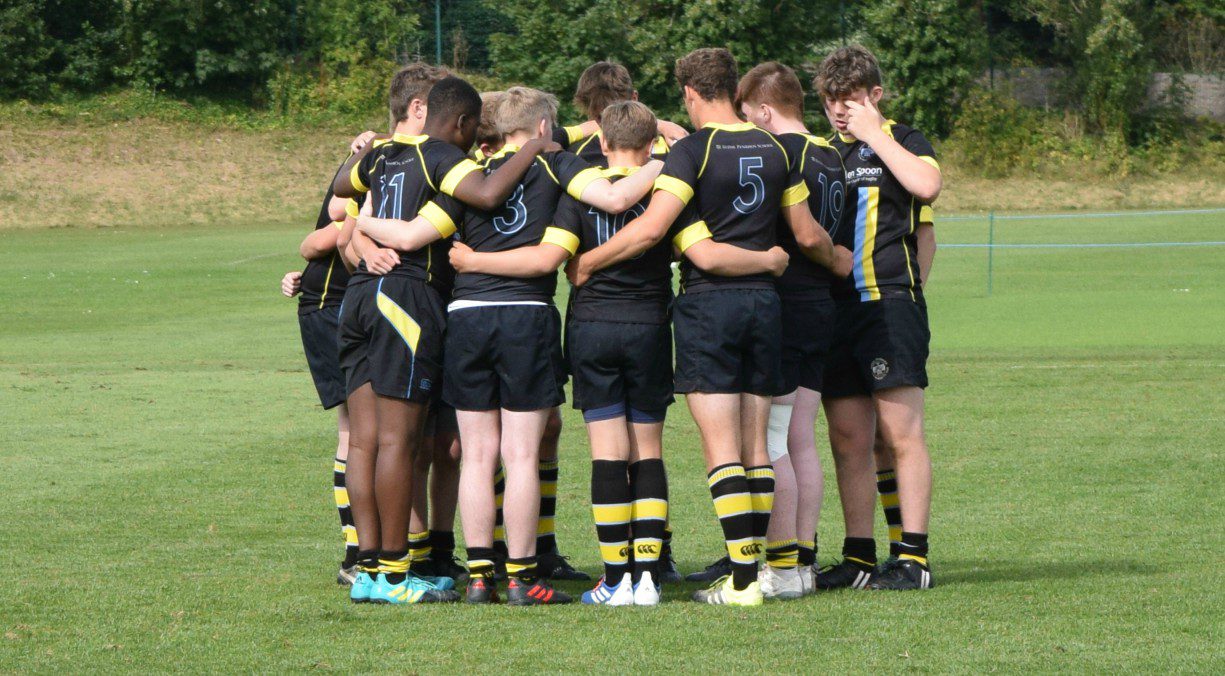 Senior rugby side gear up for San Sebastian tour