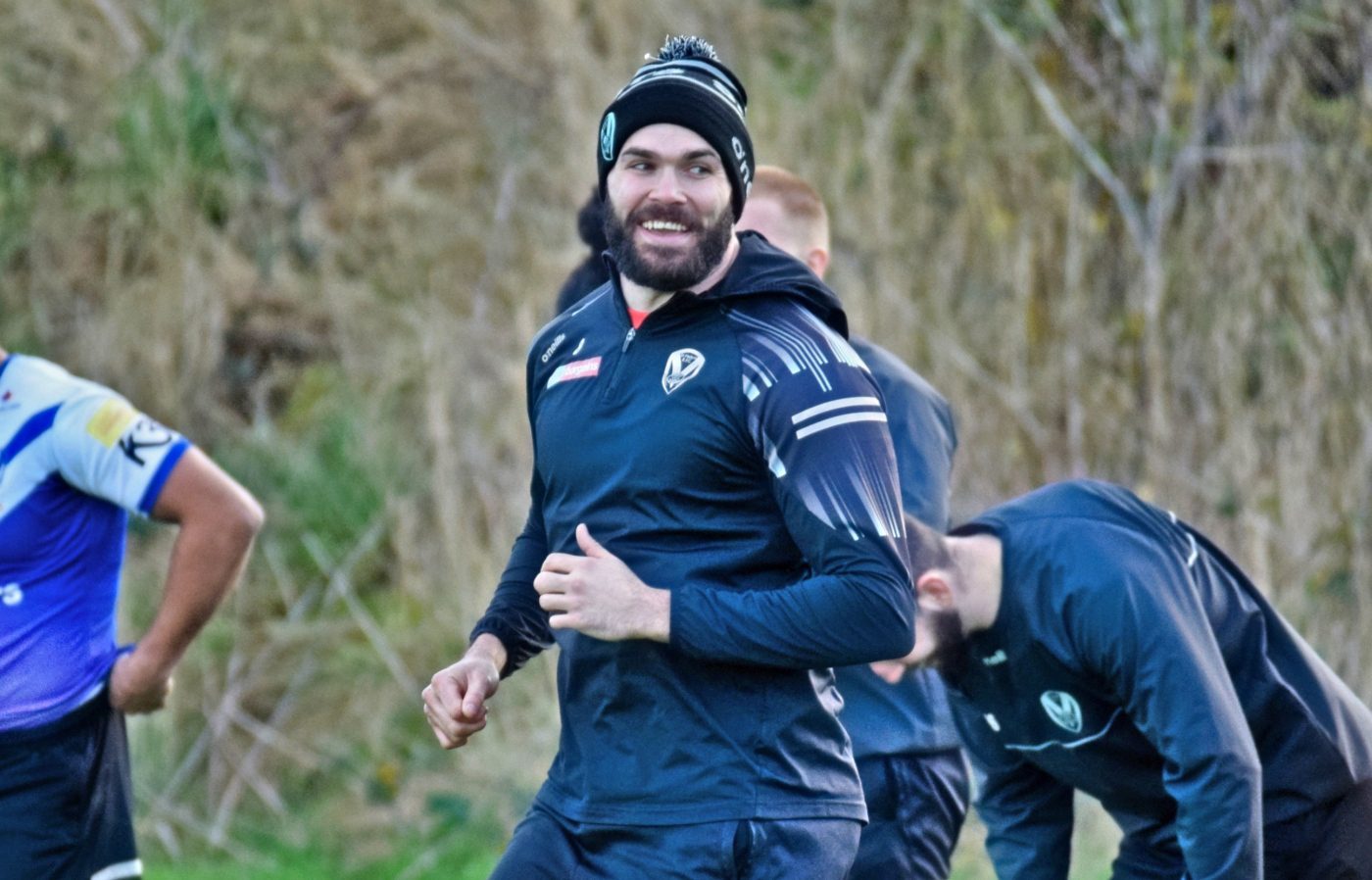 Another eventful campaign saw St Helen’s clinch their fourth-straight Super League Grand Final success with a dominant 24-12 win over Leeds Rhinos. This represents a monumental accomplishment for the squad and head coach Kristian Woolf, with their journey en route to another memorable season beginning at Rydal Penrhos’ exceptional facilities.

Rydal Penrhos received a huge honour when the Saints visited the school for a pre-season training camp in December. This included using the newly refurbished fitness suite, the 25-metre swimming pool and participating in a training session on the stunning New Field surface, which parents, pupils and staff members were able to attend.

The Saints squad stayed on campus and were treated to a lavish Christmas dinner at the Sixth Form Ferguson Centre courtesy of the school’s catering team, before using their final day to take part in a special conditioning session along the Colwyn Bay coastline situated just a stone’s throw from Rydal Penrhos.

Executive Principal John Waszek received a signed shirt from the team as a thank you for the school’s hospitality and members of Rydal Penrhos’ first XV rugby squad each got their new kit from established figures within the Saints’ squad.

Speaking to the St Helens Star, Woolf was highly complimentary of Rydal Penrhos, its facilities and the welcome St Helens received throughout their stay. Something that stood them in good stead as they reached their overall objective and defended their Super League crown.

“Rydal Penrhos did a really good job for us. They went above and beyond in making sure we felt looked after and welcome. The facilities we got to use, in particular, the indoor sporting halls and the gym were exceptional, and that really helped us have a successful camp.”

Everyone at Rydal Penrhos would like to congratulate St Helens on yet another incredible Super League Grand Final success. We are honoured you chose the school as your pre-season base and could not be prouder of your accomplishments.

Anyone wishing to enquire about the facilities hire should contact events@rydalpenrhos.com or call 01492 530155. 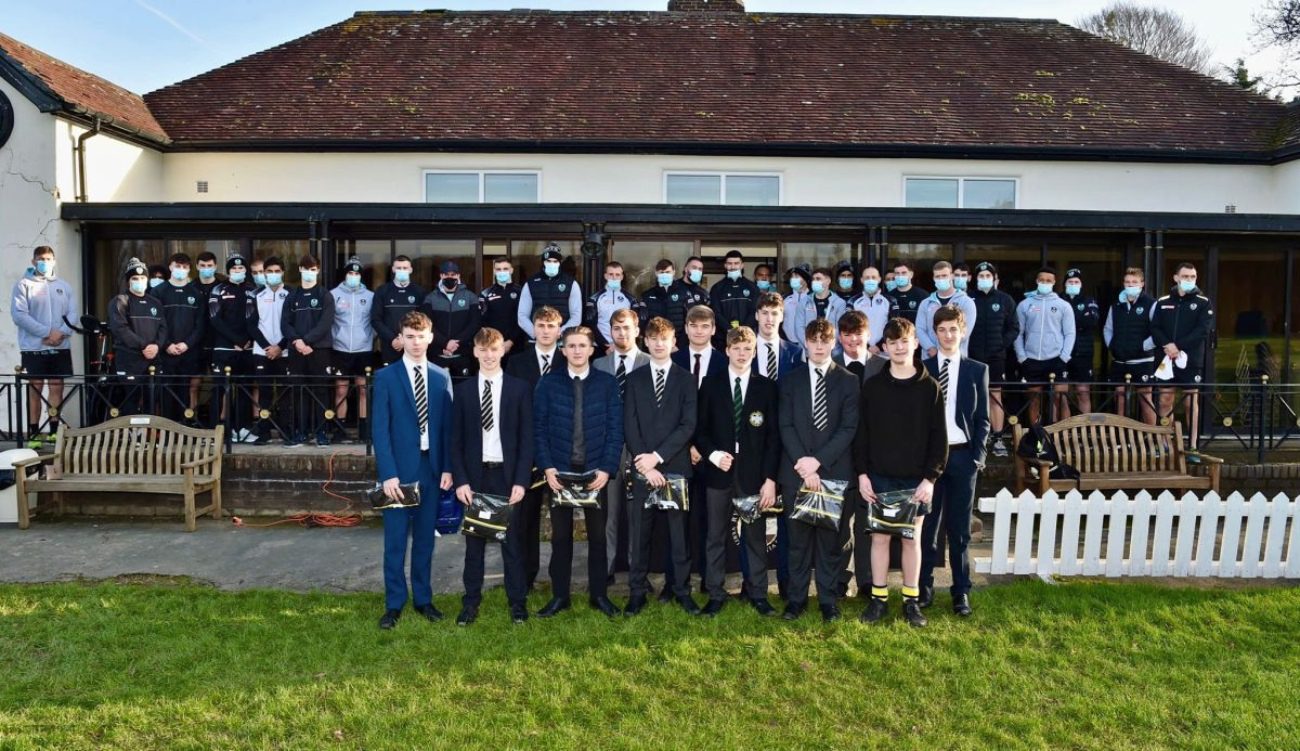