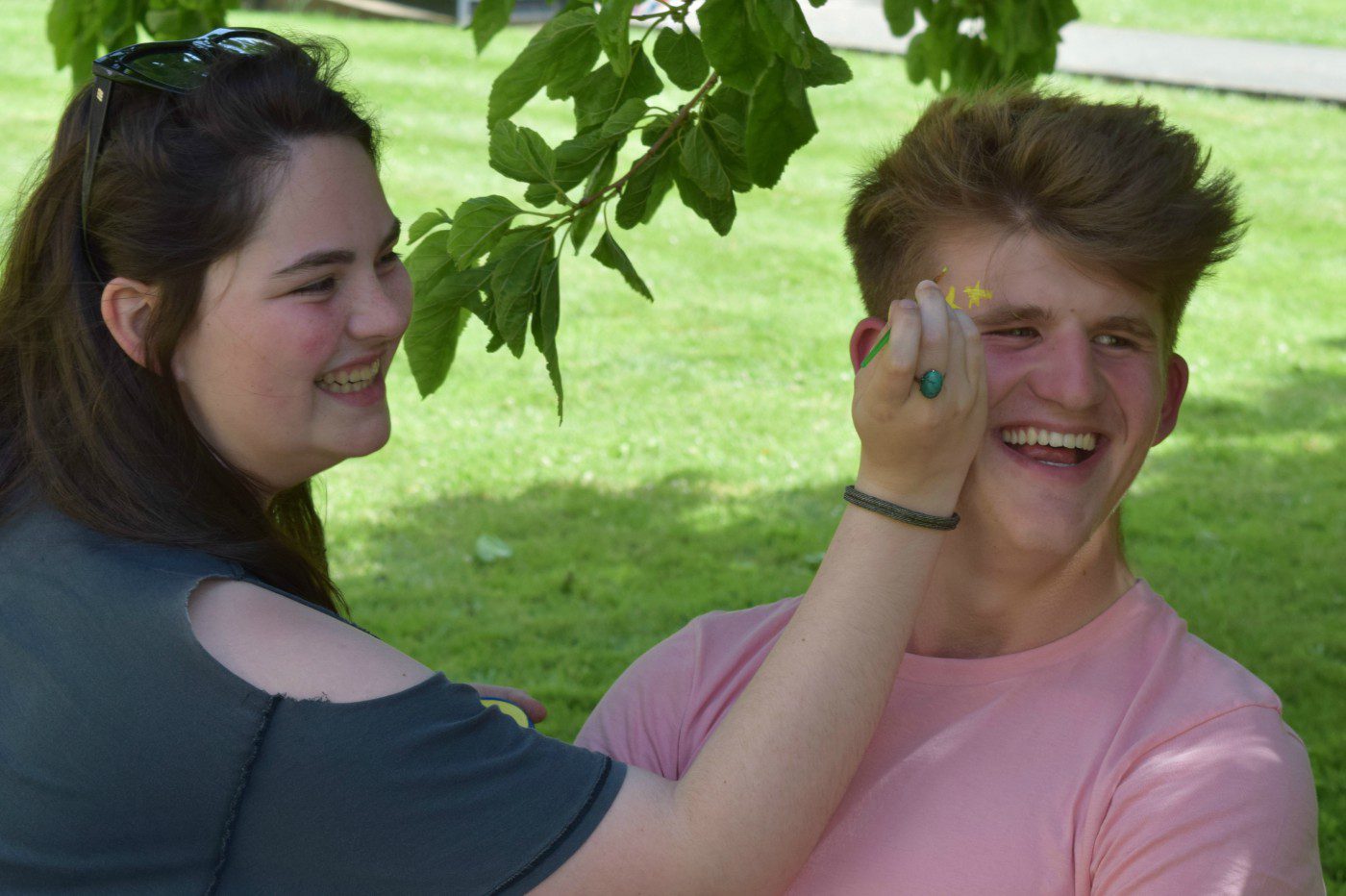 A large donation has been made to a national charity from one of the most prominent dates on the Rydal Penrhos calendar.

The school held its annual Summer Fair earlier this year, which saw plenty of activities and entertainment on offer for those in attendance.

Once the final total was revealed, pupils were then tasked with voting for which charity the raised funds should go towards.

They overwhelmingly voted for the Chernobyl Children’s Project, which received £500 from the Sixth Form Charity Committee and the Friends of Rydal Penrhos parent group.

The worthy cause aims to help those in Belarus whose lives continue to be blighted by the aftermath of the Chernobyl nuclear disaster – including babies born with genetic disorders and children with cancer or disabilities.

The charity also seeks to provide social and educational opportunities for children with disabilities and to move children and young people out of institutions.

Children from the region are regular visitors to the North Wales area thanks to the exceptional work at their Prestatyn base.

Senior School Head Sally Ann Harding, said: “We were honoured to donate a large portion of our Summer Fair fundraising total to the Chernobyl Children’s Project, who do so much wonderful work with those that are still suffering effects of one of the greatest human disasters in modern history.”