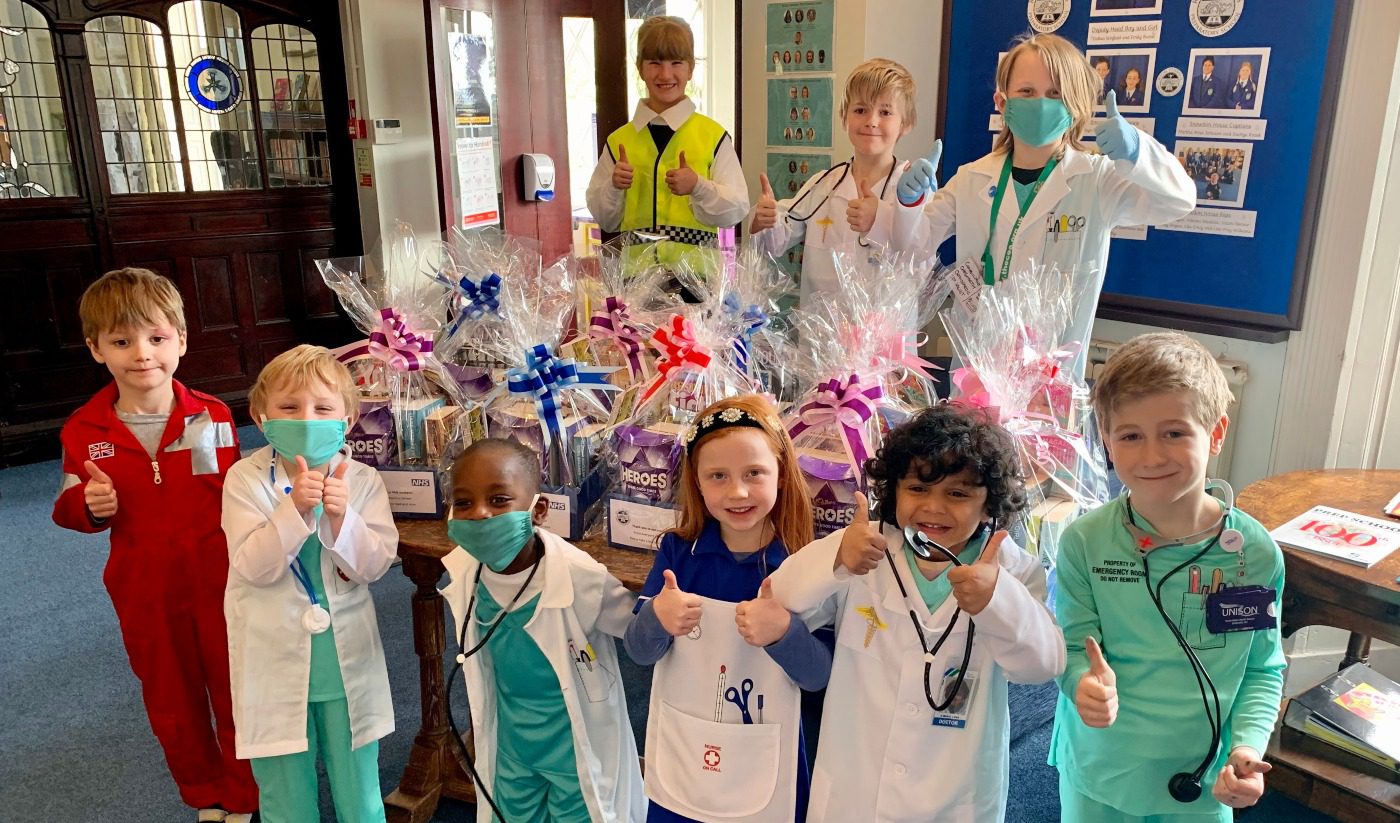 Rydal Penrhos held a special dress-up day on the final day of term to raise funds in memory of Tim Harding.

There was plenty of excitement in the air as Rydal Penrhos said goodbye to what has been another eventful term of lockdowns and social distancing measures relating to the coronavirus pandemic. The school had every pupil back on-site this week after the return of Years 7-9 before heading off on their well-deserved Easter break, which comes after weeks of thorough online learning provided by an incredible team of staff.

Before the holidays began, both Prep and Senior sites took part in a dress-up day to raise funds for Brain Tumor Research in memory of Tim Harding, the much-loved husband of Senior School Head Sally Harding and father to former pupils Tom and Matt.

At the Prep School, the dress-up took on the theme of NHS workers, with doctors, nurses, paramedics, security guards, psychiatrists, radiographers, dentists, porters, midwives, air ambulance crew, consultants, delivery drivers, pharmacists, chefs and vaccinations all on display after a wonderful effort from pupils and staff alike.

Mrs Lucy Davies, Head of Rydal Penrhos Prep School, said: “The costumes were so realistic that it felt as though we were walking in hospital corridors.

“We even had a few dressed up as patients complete with crutches and plaster casts. It was a great final day of a term that will be remembered with a whole variety of emotions. Well done everyone.”

At the Senior School, pupils and staff got creative with a hat-wearing day that raised further funds for the cause.

There was everything from the outlandish to the more traditional and was another superb effort from all involved.

After many years of fighting with a brain tumour, Tim passed away peacefully in St David’s Hospice on Thursday, 18 February 2021.

Tim has been a much-loved and highly regarded member of the Rydal Penrhos community. He has always been an absolute inspiration to everyone who knows him with his motivation and positivity.

The popular figure inspired thousands of schoolchildren as Head of Physical Education at Eirias High School, with his passing bringing an outpouring of tributes from colleagues and old pupils on social media.

More than £500 has already been raised from online donations, and anyone wishing to contribute to Rydal Penrhos’ fundraising for Brain Tumour Research can do so here. 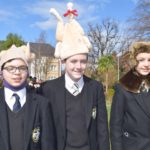 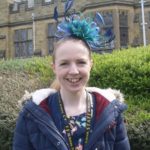 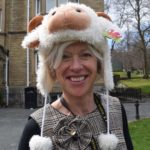 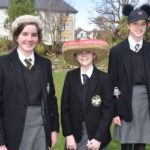 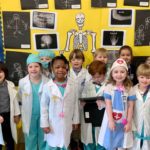 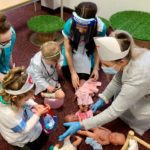 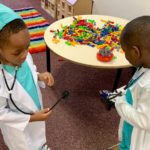 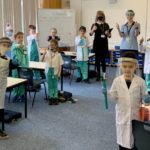 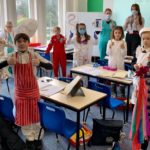 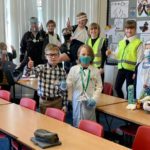 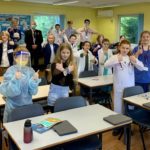 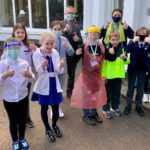 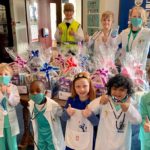 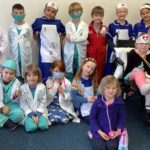 Dress-up day held to raise funds in memory of Tim…