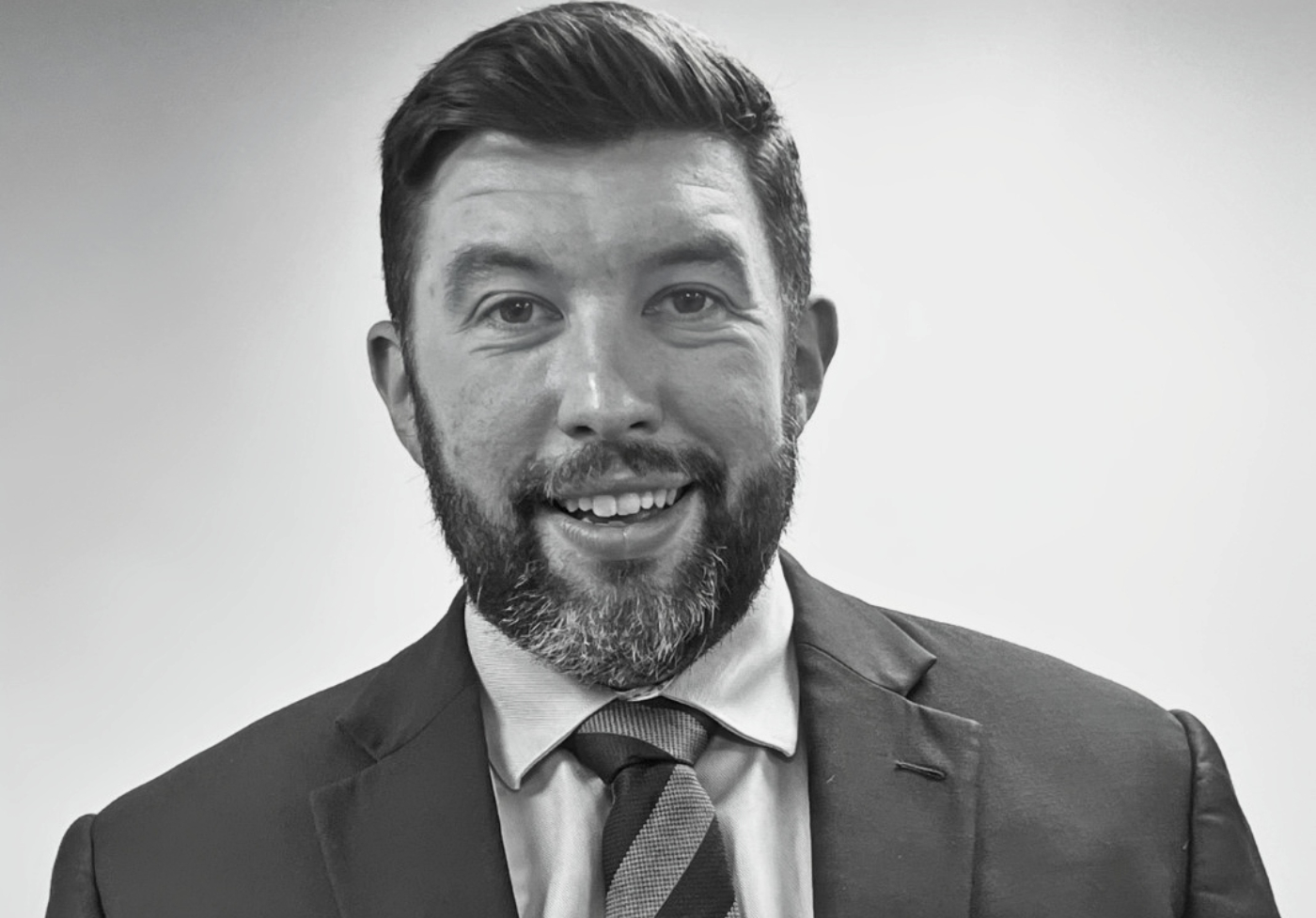 Rydal Penrhos School is delighted to announce the appointment of Tom Hutchinson to the position of Principal from September 2023.

Mr Tom Hutchinson, currently Principal at St Edward’s Church of England Academy in Leek, brings a wealth of relevant and impressive experience teaching and inspiring children, and managing schools with similar values to those of Rydal Penrhos.

Following an education at St Joseph’s College, Stoke on Trent, Mr Hutchinson was awarded a Geography degree from the University of Lancaster and a Post Graduate Education Certificate from Keele University.

He has taught in a variety of other schools including St Ambrose College, Altrincham where he was Deputy Headmaster and Principal of the University Church of England Academy.

Beyond the education impact in his own schools, he is an Inspector of Anglican and Methodist Schools and serves as Bishop’s Advisor on the Discernment Panels for Vicar and Deacon selection. He is also Vice Chair of Governors at the Co-op Academy in Stoke on Trent.

Mr Hutchinson is a keen supporter of sport; having played himself he is a Coach at Anselmians Rugby Football Club and also the Safeguarding Lead and Rugby Safe Lead for the club.

Ms Deborah McKinnel, Chair of Governors at Rydal Penrhos, said: “The Governing Body is delighted to have appointed Tom Hutchinson from the large and strong field of candidates.

“Mr Hutchinson has a deep awareness of what constitutes outstanding education and the value of instilling high standards throughout a school.

“We look forward to welcoming Mr and Mrs Hutchinson and their three children to the Rydal Penrhos School community.”

In preparation for taking up his post, Mr Hutchinson will be visiting the school, meeting and greeting pupils, parents and staff.