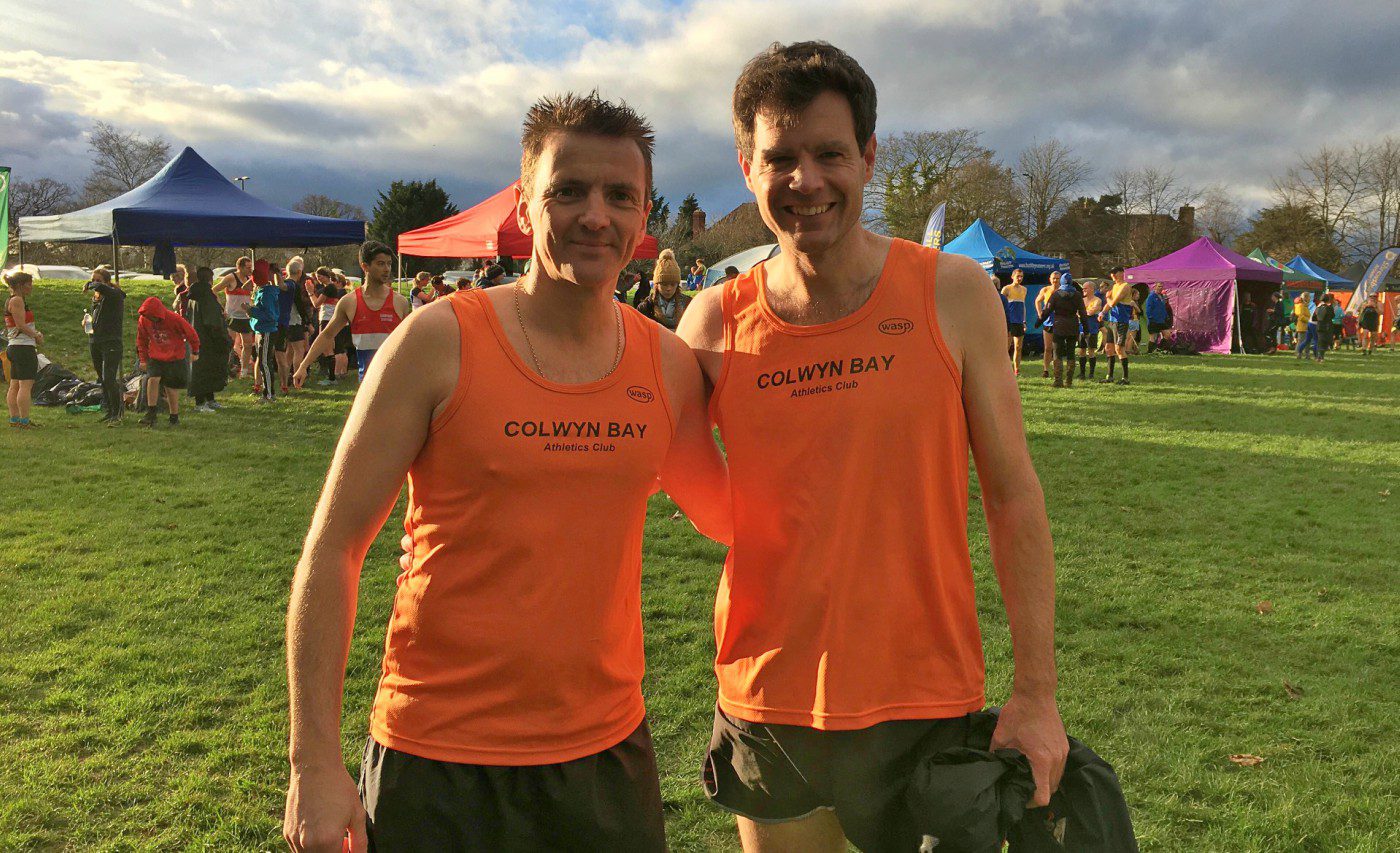 Two former Rydal Penrhos pupils are in the final stages of planning ahead of a special running event.

Russell Godwin, who attended the school from 1980-84, and Richard Watson (1990-2000), are both members of Colwyn Bay Athletics Club and have played a leading role in the organisation of the Twin Piers 10k, which will take place on Saturday, January 18.

The run will start at Llandudno pier to Colwyn Bay promenade and the location of the former Victoria pier.

It is set to begin at 1pm for people aged 15 and over, with a fun run scheduled for the morning for children over the age of nine.

The Twin Piers 10k is an established local race which has been run by the club for more than 40 years.

All profits go back direct to the club and the local community.

Club runners can also compete for the Tom Watson Memorial Trophy, which is a team prize for best aggregate male and female team in memory of a much-loved former pupil (1990-2000) who was a keen runner with the club.

Mr Watson, said: “For anyone who likes running or wants to burn off some Christmas over indulgence, there is still time to enter.

“Subject to the minimum age requirements, the race is open to all so it is a good opportunity for current pupils, staff and parents and alumni to take part and support a great local race.”