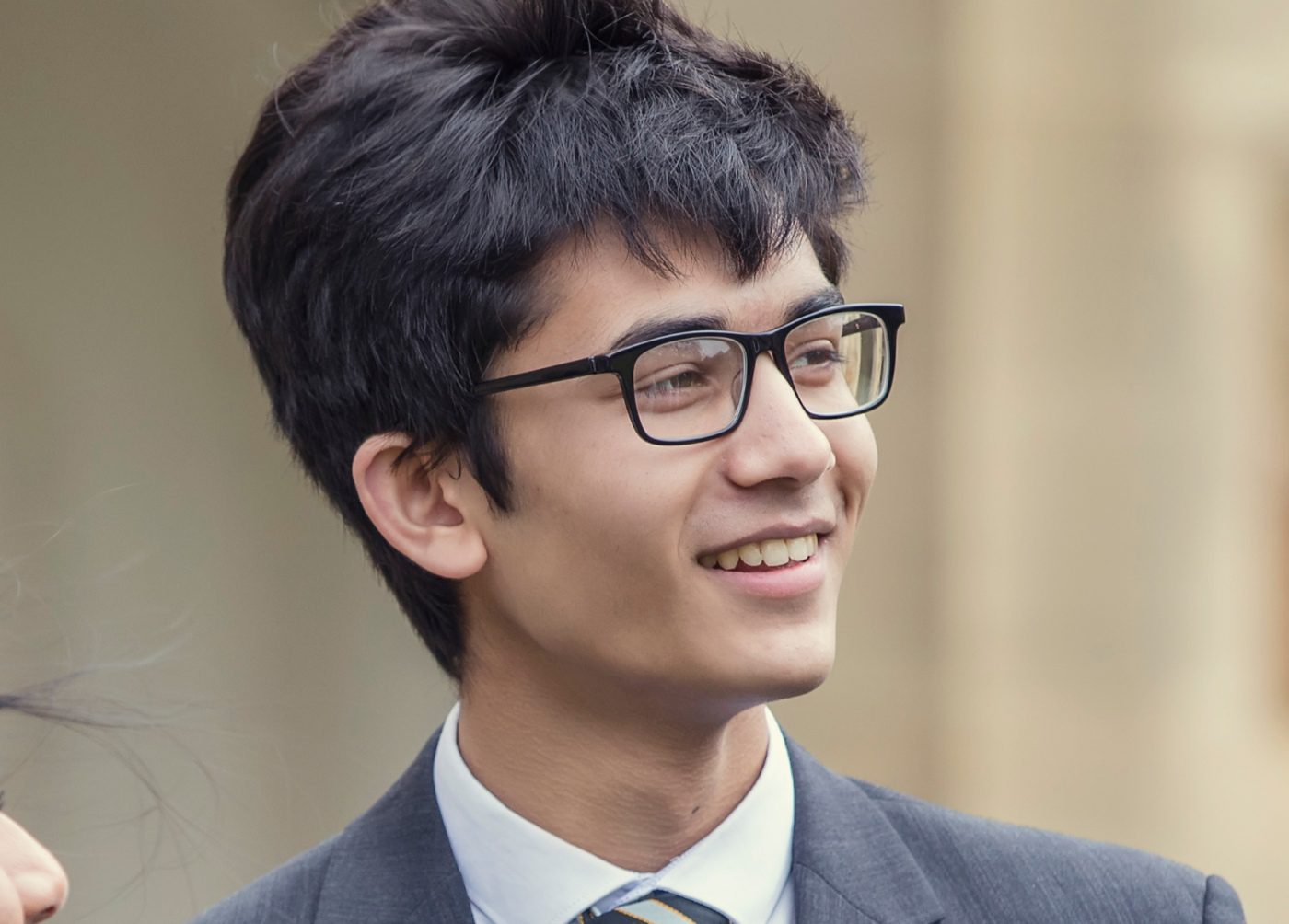 A former pupil who spent the entirety of his education at Rydal Penrhos received some good news after his university choice was officially confirmed.

Rafeez Mortuza, who joined the Rydal Penrhos community as a Reception class pupil in 2004, left the school in 2019 after securing some outstanding A Level results thanks to his hard work alongside dedicated teachers and support staff.

This was followed by a gap year for Rafeez, but he has now earned a place at the University of Newcastle, where he plans to study Medicine and Surgery.

His success is another fine example of what can be achieved from a Rydal Penrhos education. Rafeez worked his way up from one of the youngest members of the school community to become a valuable member of the Sixth Form, and he will now move on to the next stage of his journey in pursuit of a career in Medicine.

Rafeez achieved a considerable amount during his time at Rydal Penrhos academically and from the rich and varied extra-curricular opportunities available.

His exploits with the school’s hockey programme came with national team championships and his efforts with the Duke of Edinburgh Award scheme saw the former pupil secure Bronze and Silver awards.

Rafeez studied Physics, Mathematics, Chemistry and Biology at A Level after an exceptional set of GCSE results in 2017.

This included five A* grades in Biology, Geography, History, Mathematics and Religious Studies, in addition gaining A grades in Chemistry, German (Second Language) and Physics.

He added to his success with two scores of eight in English (First Language) and English Literature, and Rafeez rounded off his superb achievements with a Distinction in Additional Mathematics.

Rafeez was also a talented cricketer during his time at Rydal Penrhos, helped younger members of the school community in his role as Peer Mentor and raised funds for regional and national causes thanks to his efforts with the Sixth Form Charity Committee.

His sister Tasnim is following in her sibling’s footsteps as a Sixth Former over the next two years after attaining two 9s, four 8s, one 7, three A*s and a Distinction in Additional Mathematics from her GCSE results this summer.