Ed Patrick’s place at the University of Oxford confirmed 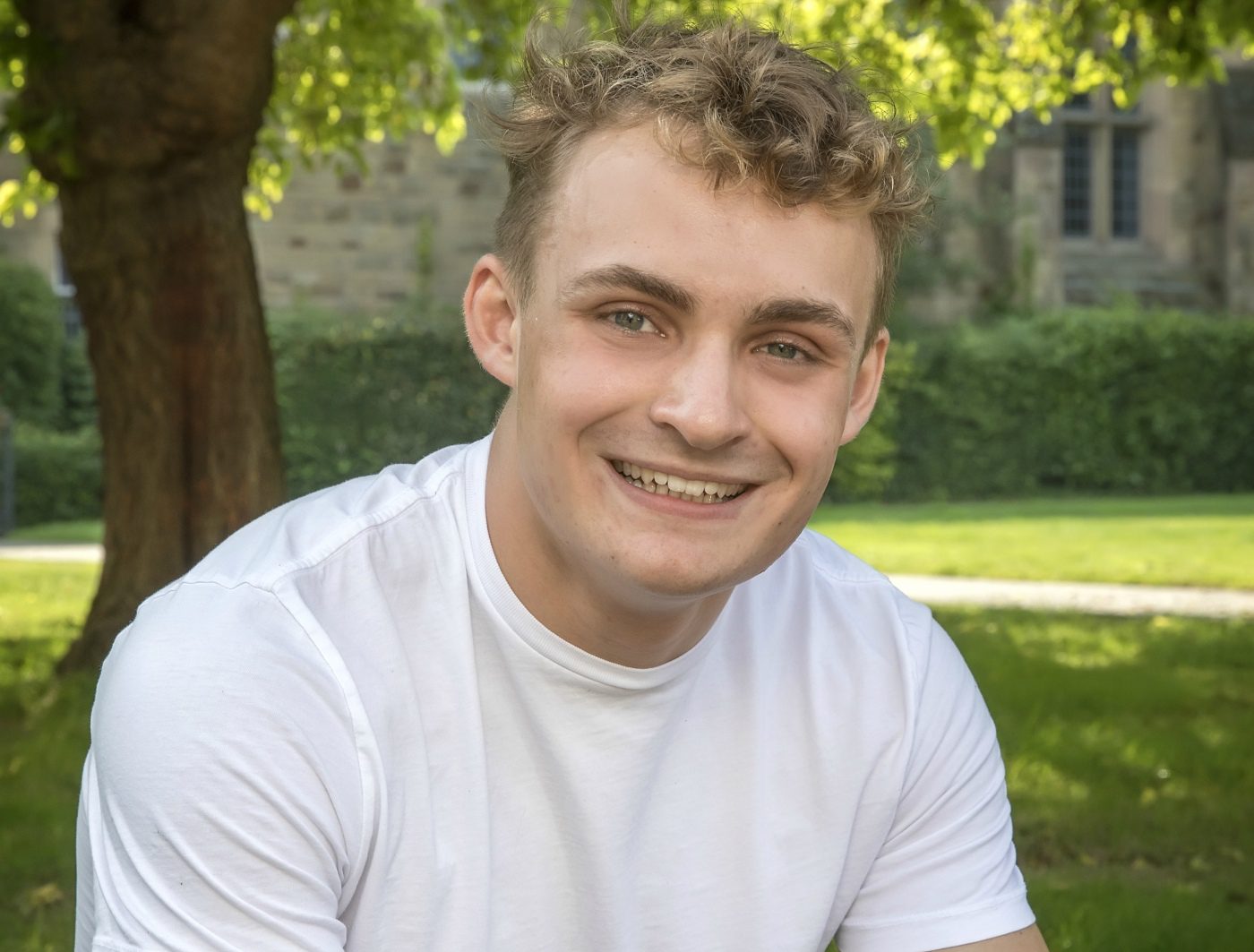 A departing Sixth Form pupil at Rydal Penrhos received deserved recognition for his exceptional academic development by having his place at one of the world’s most prestigious higher education establishments.

Edward Patrick, who was a member of the Year 13 cohort that secured Rydal Penrhos’ best-ever A Level results this summer, will now move on to study Politics, Philosophy and Economics at the University of Oxford after successfully coming through a strenuous application process with a conditional offer earlier this year.

This represents a significant achievement for Edward, who has spent his entire secondary school journey at Rydal Penrhos after enrolling in 2013 as a Year 7 pupil.

He opted to study English Literature, Mathematics and Physics at A Level after some outstanding GCSE examination results that included six A*s, three 9’s and a distinction in Additional Mathematics.

His exemplary attitude towards his learning saw Ed attain one A* and two A grades to book his place at his first-choice university like many of his peers in Year 13.

This achievement is the culmination of Ed’s time at Rydal Penrhos, with the pupil benefitting considerably from the school’s strong academic ethos and rich extra-curricular provision.

In addition to his eye-catching GCSE and A Level results, Ed was also part of last year’s Erasmus Project that saw Rydal Penrhos collaborate with other schools from across Europe on a project that produced online learning tools relating to the Cold War.

His passion for politics brought a notable achievement during the school’s recent mock election, where Edward emerged victorious as Conservative Party leader.

Ed’s involvement with the school’s first XV rugby side also came in for significant praise during his time as a Sixth Former.

Ed Patrick’s place at the University of Oxford confirmed