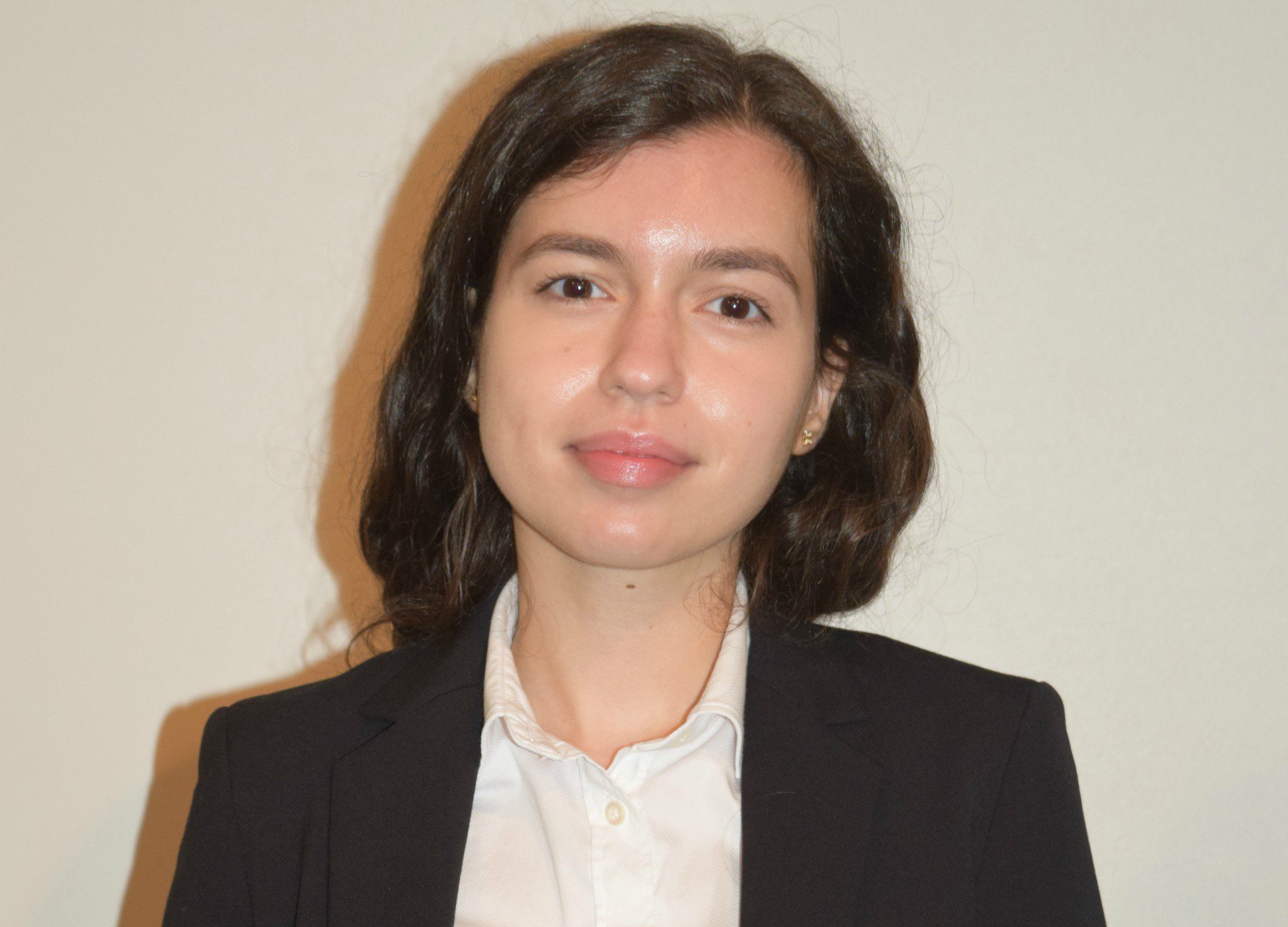 A departing Sixth Form pupil will continue her studies in the English capital after securing a place at one of the country’s top further education establishments.

Alexia Radu, who left Rydal Penrhos this summer, has attained a confirmed place at King’s College London, where she will study History at degree level.

This was achieved thanks to an impressive set of A-level results and rounds off a tremendously successful two years at the school from the former Edwards House boarder.

The pupil is another fine example of the recent success of the school’s Psychology module at A-level, which was introduced as an option and has proven to be an extremely popular choice for current and prospective Sixth Formers.

She also played a leading role in the school’s Sixth Form Charity Committee alongside departing Head Boy Nick Fiorita, which saw the co-chair pairing raise thousands from events such as the Christmas Market for regional causes and those further afield.

Senior School Head Sally Ann Harding, said: “Alexia demonstrated a tremendous application to her A-level studies during her time at Rydal Penrhos, and we are thrilled that she has secured a place at King’s College London as a direct result of her efforts.

“We pride ourselves on academic excellence here at Rydal Penrhos, which comes with a varied and challenging curriculum matched by passionate and dedicated teaching staff, who play a significant role in the development of each pupil under our care.”