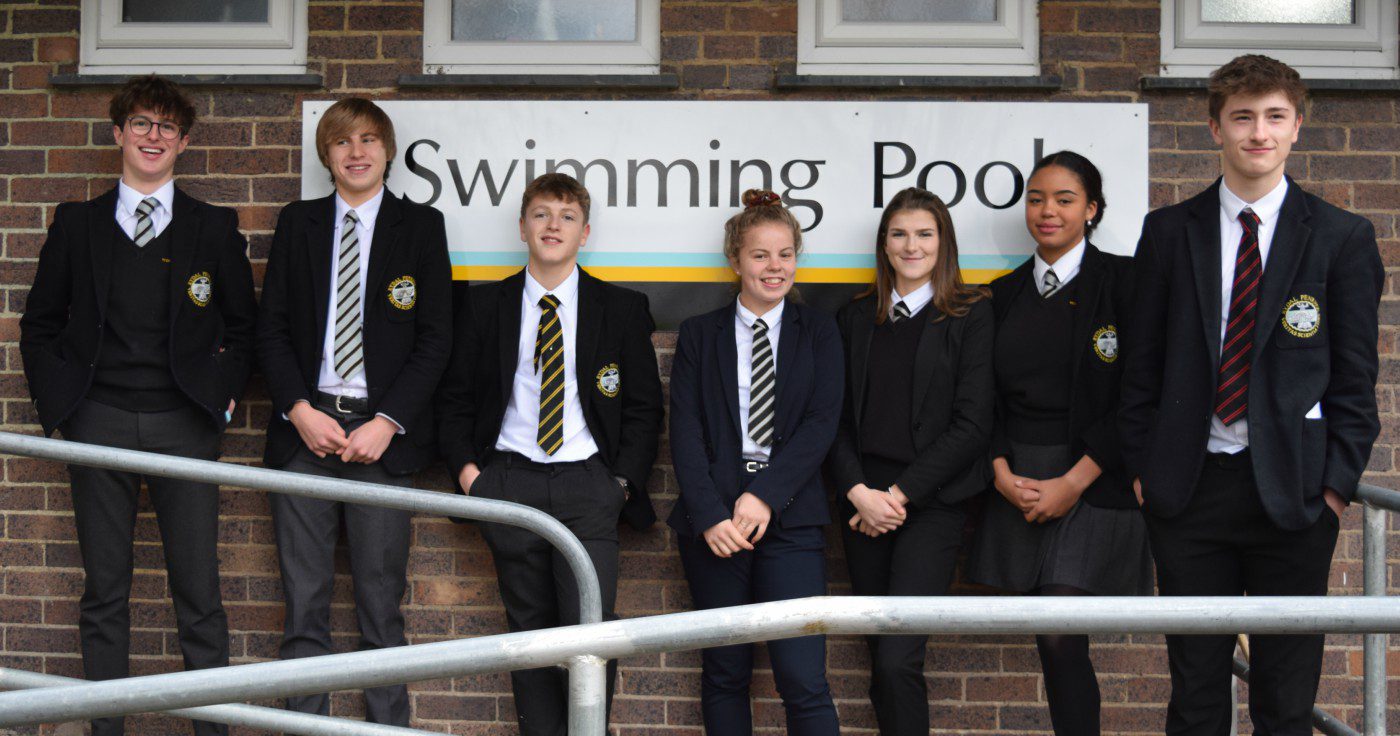 The school’s talented squad came away with a host of outstanding results from the recent Urdd Regional Gala, enabling them to qualify for the National showcase in Cardiff early next year.

One of the standout performers on the day was Ava Gardener, who secured a notable double by finishing first in the Freestyle and Backstroke races in the Year 11 and over girls’ category.

Cameron Shaw’s exceptional performance saw him win the Y11+ boys’ competition, with Lara Pyves triumphing in the Y11+ girls’ breaststroke to book her place in the capital.

A determined performance from Tom Hughes resulted in a first-place finish in the Y11+ backstroke event, and the individual successes rounded off with Ben Sonfield’s victory in the Year 7 and 8 butterfly. 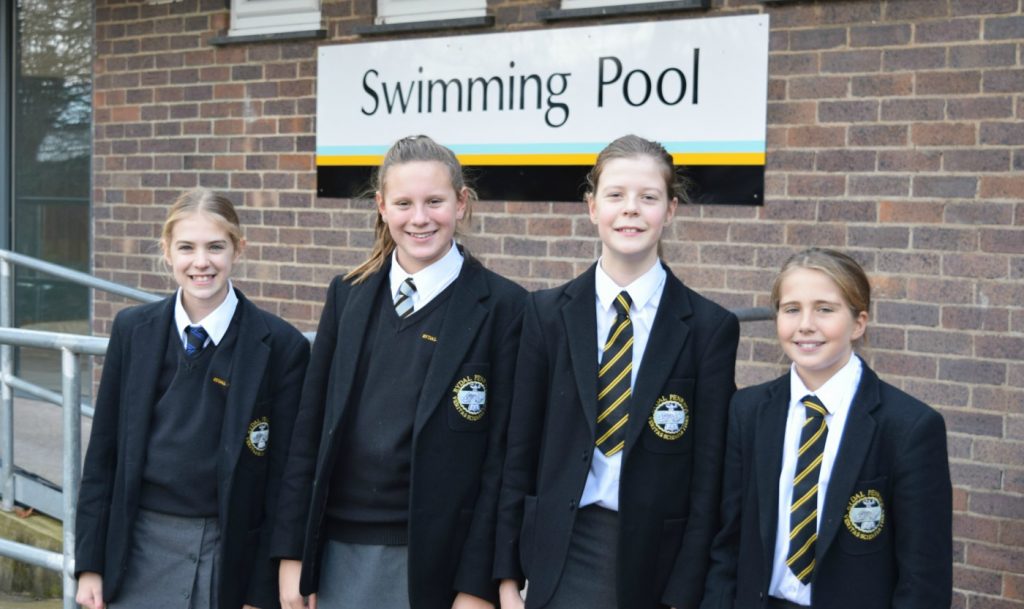 There was further cause for celebration during the relay events, which saw the Y11+ and Y7/8 boys’ freestyle teams secure qualification to the national finals, and they will be joined by the Y11+ girls’ freestyle team and the Y11+ mixed freestyle squad.

Year 8 pupil Jaydon Blears secured a pair of podium finishes with second in the Y7/8 breaststroke and third in the backstroke competition, and Josh Peevor also achieved two medals in the form of Y11+ breaststroke (2nd) and backstroke (3rd).

Gabriel Speakman performed well to come away with two third-places in the Y7/8 individual medley and butterfly events, and the Year 7 duo of Gracie Tavernor and Pippa Roberts finished third in the backstroke and butterfly respectively.

They will now be working hard alongside coach Andy Edgley ahead of the national showcase at the school’s Swimming Pool, which is set to re-open in the coming weeks after undergoing significant improvements.