Tree planted in memory of Scarlett 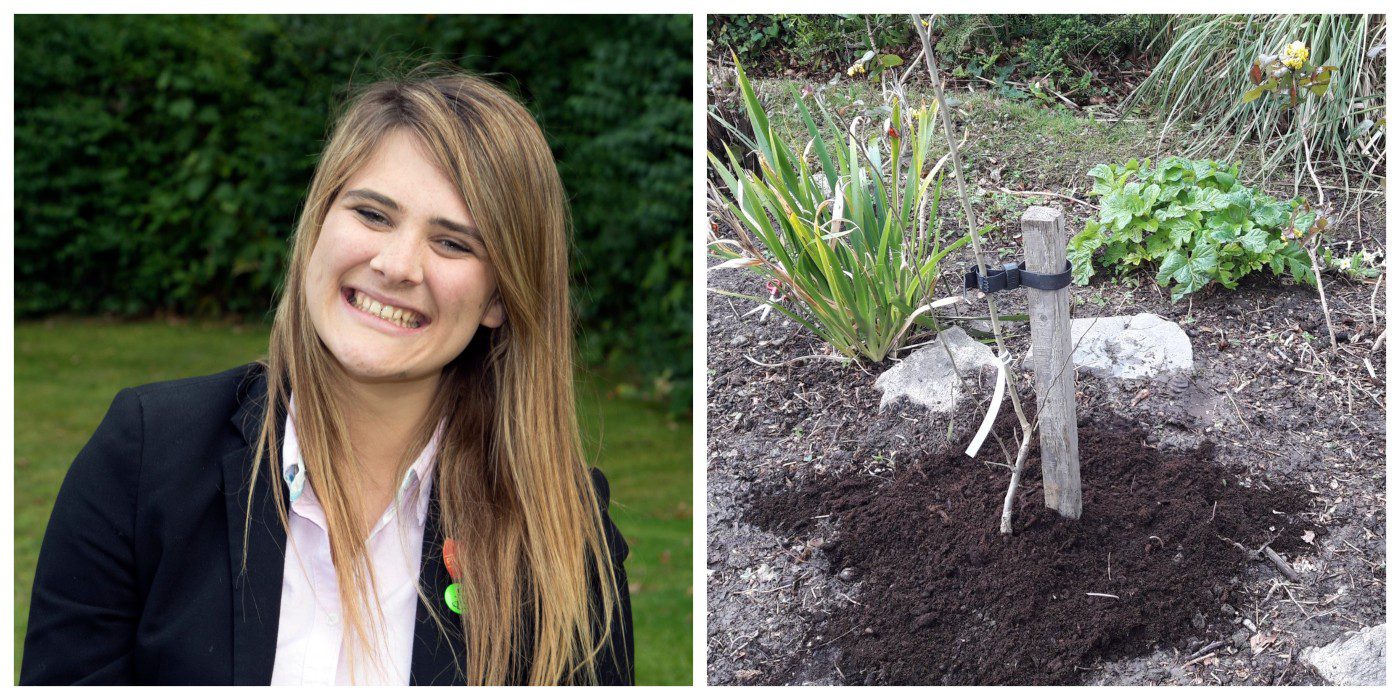 A special tree has been planted within Rydal Penrhos’ senior school grounds in memory of a former pupil.

Scarlett Salisbury, who attended the school from 2009-2016, sadly passed away on March 18, 2019 and Rydal Penrhos held a tree-planting ceremony on the anniversary of her untimely passing.

Mr Jeremy Salisbury, who is Scarlett’s father and a member of the school’s Governing Body, was in attendance, in addition to her brother and ex-Head Boy Henry Salisbury.

A considerable number of current and former staff members were also in attendance to honour Scarlett, who left a lasting impression on Rydal Penrhos life thanks to her unrivalled enthusiasm and determination.

Mrs Harding, said: “Scarlett was an inspiration to us all, she was always remarkably resilient and positive even when the going was tough.

“She was highly respected by both her peers and all of the staff that came into contact with her. She made the very best of every opportunity that came her way and was always determined to find a solution for herself without having to rely on others.

“Resourceful and reflective are two of the adjectives that immediately come to mind when I think of Scarlett, but also caring with an iridescent glowing charm which affected all of those around her. Her smile, sense of humour and fun were infectious.

“She was a role model to us all and a tremendous addition to the Rydal Penrhos family.”