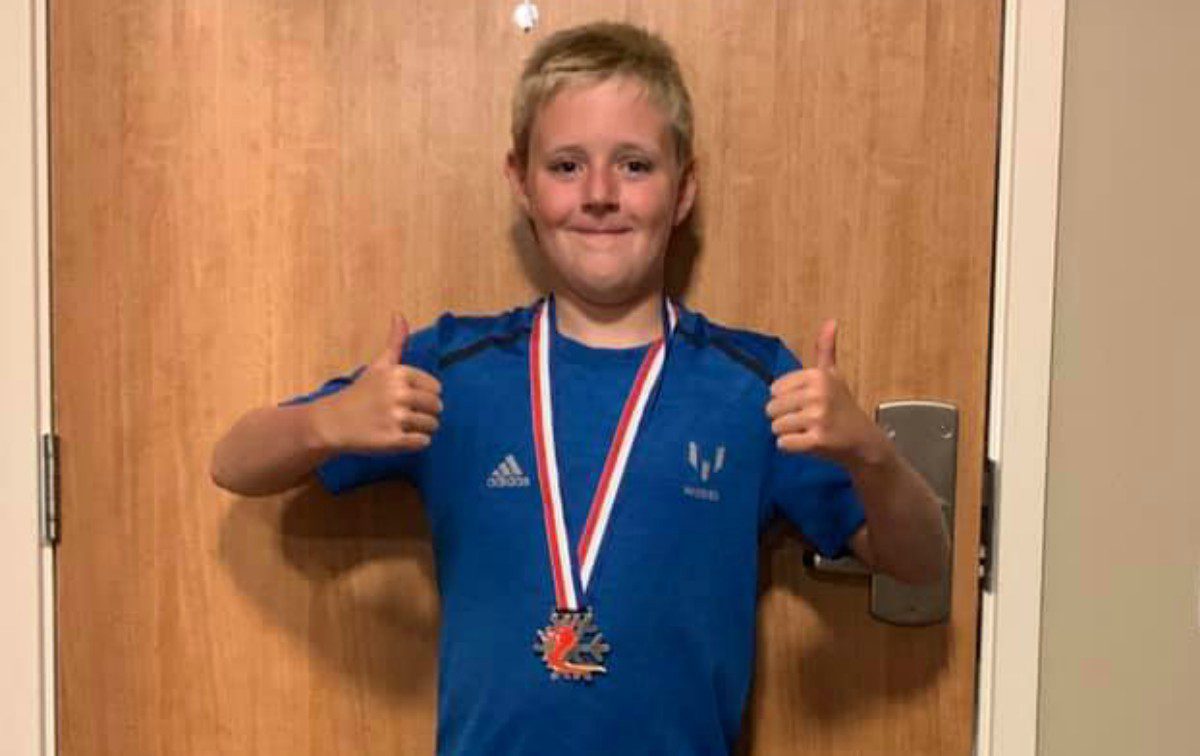 A talented Preparatory School skier picked up a pair of podium finishes at a high-profile national competition.

Cameron Pye, a Year 6 pupil at Rydal Penrhos, took his place in the U12 category at the Welsh Open Ski Championships, which was held over a two-day period in Pontypool.

The youngster began the first day in fine form, turning in a series of outstanding runs to scoop a silver medal for his efforts.

This was followed by another strong showing during day two of the event, with Cameron remaining incredibly consistent to pick up another medal in the form of a bronze.

Cameron’s development on the slopes has come on leaps and bounds in recent months, something that has brought with it a wealth of different achievements both regionally and against some of the best young skiers in the country.

Head of Boys’ Games Jamie McLeod, said: “Cameron’s ongoing commitment to his skiing is a testament to how far he has come in a relatively short space of time and his enthusiasm to get better on a daily basis within his sport of choice.

“To perform so well in the face of such experienced opposition is sure to stand him in enormously good stead ahead of what is going to be another very busy few months on the slopes for him.”