U9/8 hockey side go unbeaten at Terra Nova tournament 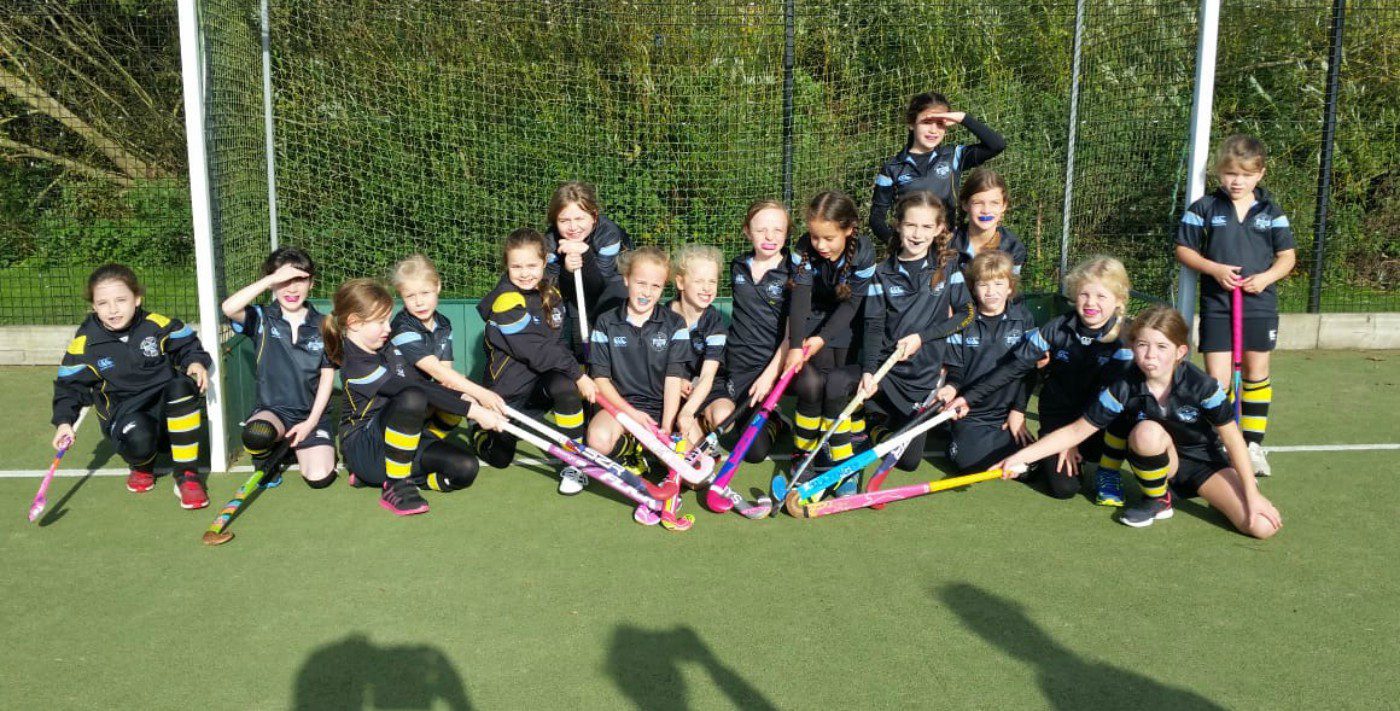 A Preparatory School hockey side went unbeaten at a regional tournament recently.

The team comprising of U9 and U8 players from Rydal Penrhos descended on Terra Nova School for a tournament featuring a host of different other education establishments in the region.

It proved to be a very worthwhile exercise for the squad, who produced a series of consistent performers to emerge as one of the standout teams in the tournament.

They hit the ground running and continued this trend as the competition progressed, eventually finishing with three victories and a draw from their four contests.

This is another hugely encouraging series of results from the ever-improving group, who have all displayed a tremendous work ethic and desire to improve during coaching sessions with Rydal Penrhos’ committed staff team.

Assistant Head Catherine Hughes, said: “This represents another marvellous showing from our young hockey players, who are developing their skills and teamwork impressively and it is really coming across during their competitive fixtures.

“They are a very enthusiastic bunch who get a tremendous amount of joy out of playing sport with their friends, which is just a small element of the wide range of extra-curricular opportunities available here at Rydal Penrhos.

“Hopefully this is a trend that can continue long into the future and well done to all involved.”