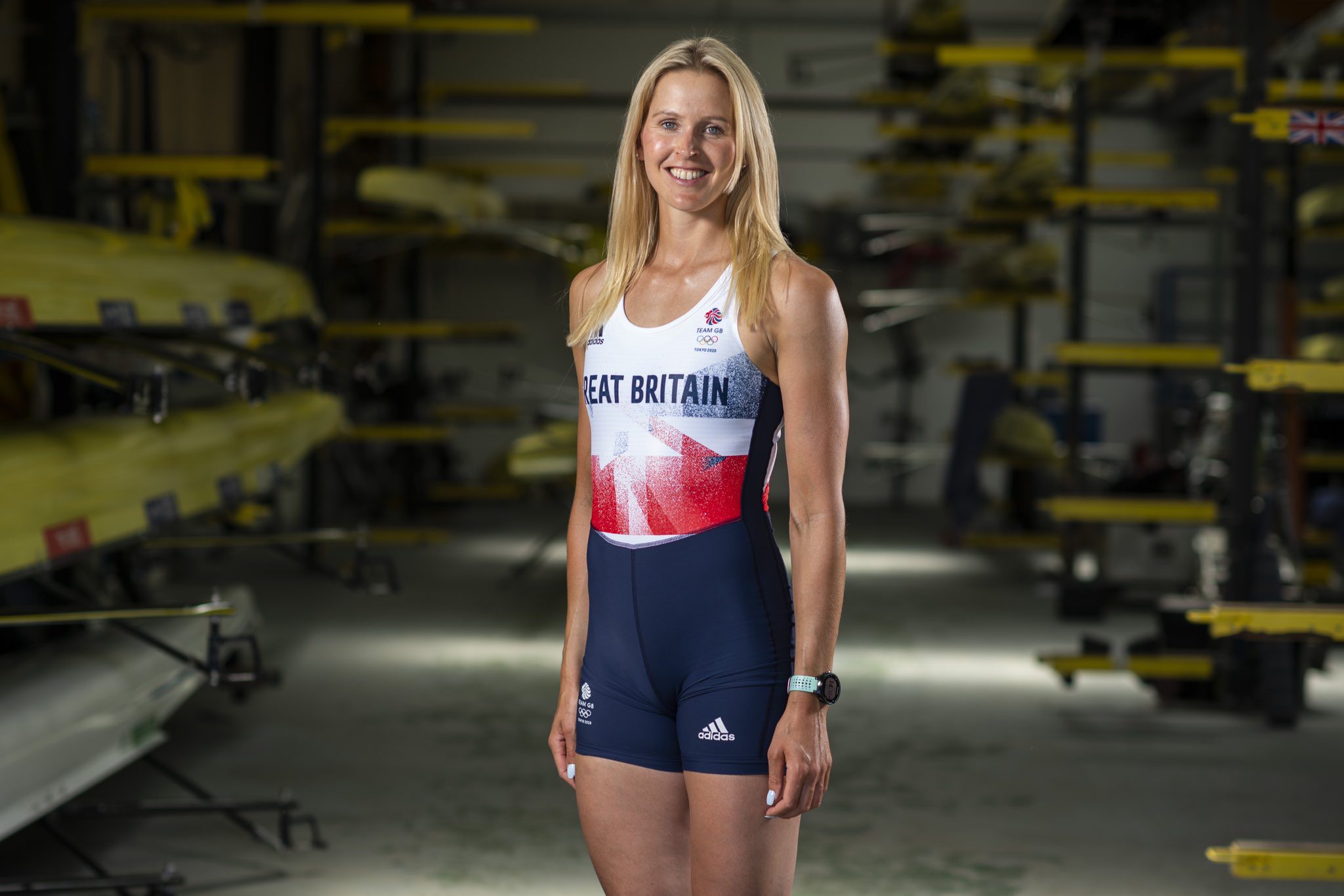 Former Rydal Penrhos pupil Vicky Thornley is through to the women’s single sculls final at the Tokyo Olympic Games.

Vicky Thornley moved one step closer to attaining a medal from the Tokyo Olympic Games by reaching the final of the women’s single sculls early on Thursday morning.

The former Rydal Penrhos pupil progressed encouragingly through the heats and quarter-finals, with her biggest test so far coming at the semi-final stage with a place in the prestigious final up for grabs.

Vicky took on her latest stern test at the Sea Forest Waterway venue on the city’s waterfront with her customary grit and determination, finishing second to book her place in tomorrow’s showcase where the medals will be decided.

This represents a significant achievement for Vicky, who became the first-ever member of Team GB to reach the single sculls final at 33 years of age.

She is no stranger to Olympic accolades having come away with a silver medal in the women’s double sculls with Dame Katherine Grainger at the Rio games in 2016 and Vicky now has some individual success firmly within her sights.

A strong start to the semi-final from Vicky saw her pull clear of the chasing pack early on, and although she was pegged back by New Zealand’s Emma Twigg, the line came just in time for a second-place finish.

Vicky is part of a 45-strong rowing team Team GB has sent to the games. They took part in a training camp in Italy just before flying to the Far East, which COVID-19 restrictions meaning fans cannot attend and adds another dimension of complexity to the occasion.

Everyone at Rydal Penrhos would like to wish Vicky the very best of luck in tomorrow’s final. You are doing yourself and the country proud!

The single sculls final takes place in the early hours of tomorrow morning – 30 July at around 1.30am UK time.