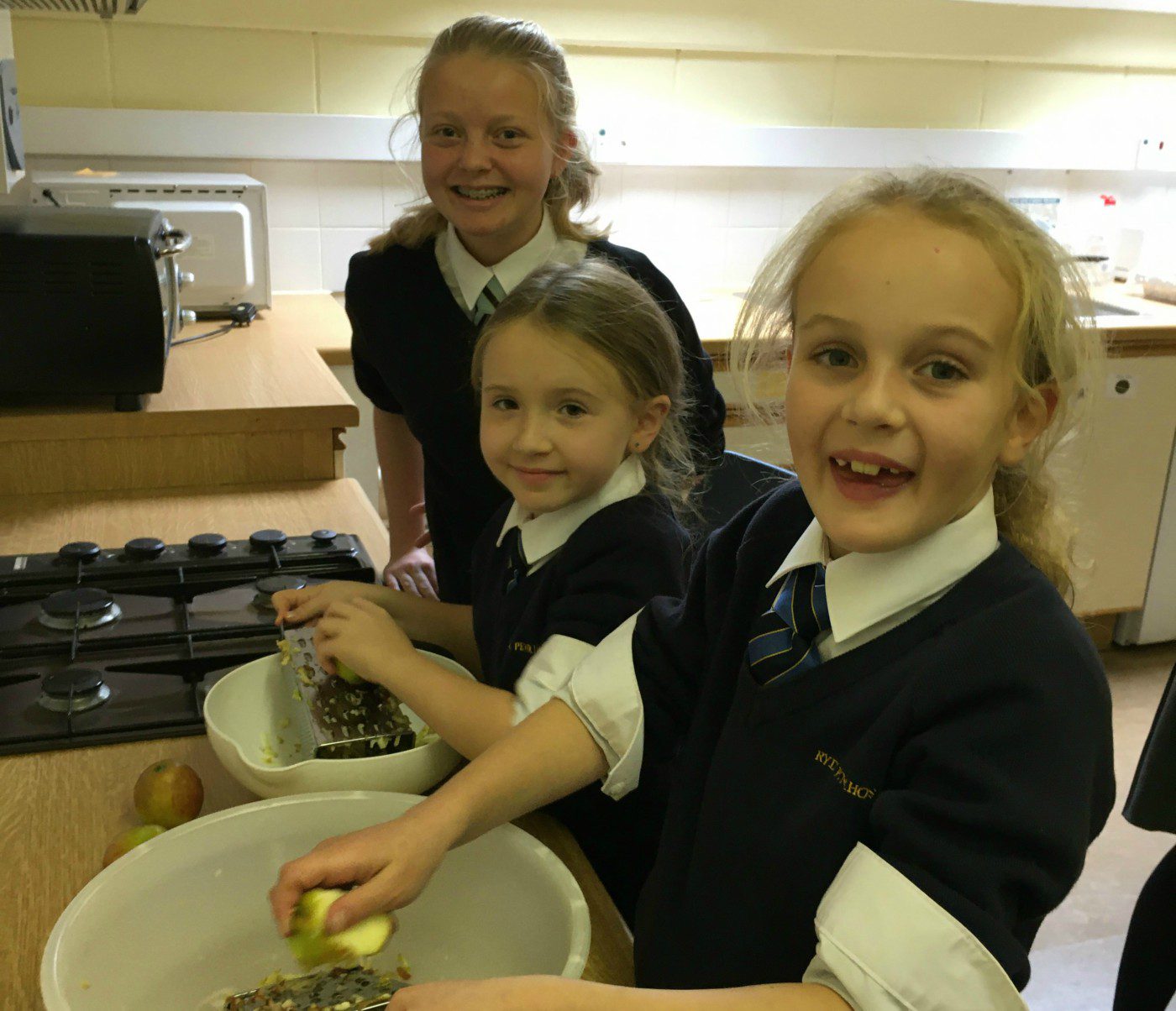 The Year 4 contingent at Rydal Penrhos took on the task of designing an allergy-free snack which was also healthy under the guidance and support of dedicated teaching staff and two Year 9 pupils.

The group researched lots of current snacks on the market and analysed lists of ingredients to consider which would be the tastiest options but also, the healthiest.

They came up with a range of ideas and performed market research to find out which product would be the most popular before beginning production.

Eve Durrans and Ruby Merrick assisted the STEM club as part of their Duke of Edinburgh work experience, providing plenty of insight into nutrition and ensuring each pupil worked productively as a member of the team.

Once the tasty treats had been finalised and made, the club held a very successful snack sale that raised £80 for a worthy cause.

Assistant Head Catherine Hughes, said: “Each member of our STEM Club contributed significantly to the project and all deserve an enormous amount of credit for their efforts.

“They took on the task with their customary determination and enthusiasm, learning a significant amount in the process.

“It was also fantastic to see Eve and Ruby guide the younger children, who were all very excited to have seniors on board.”