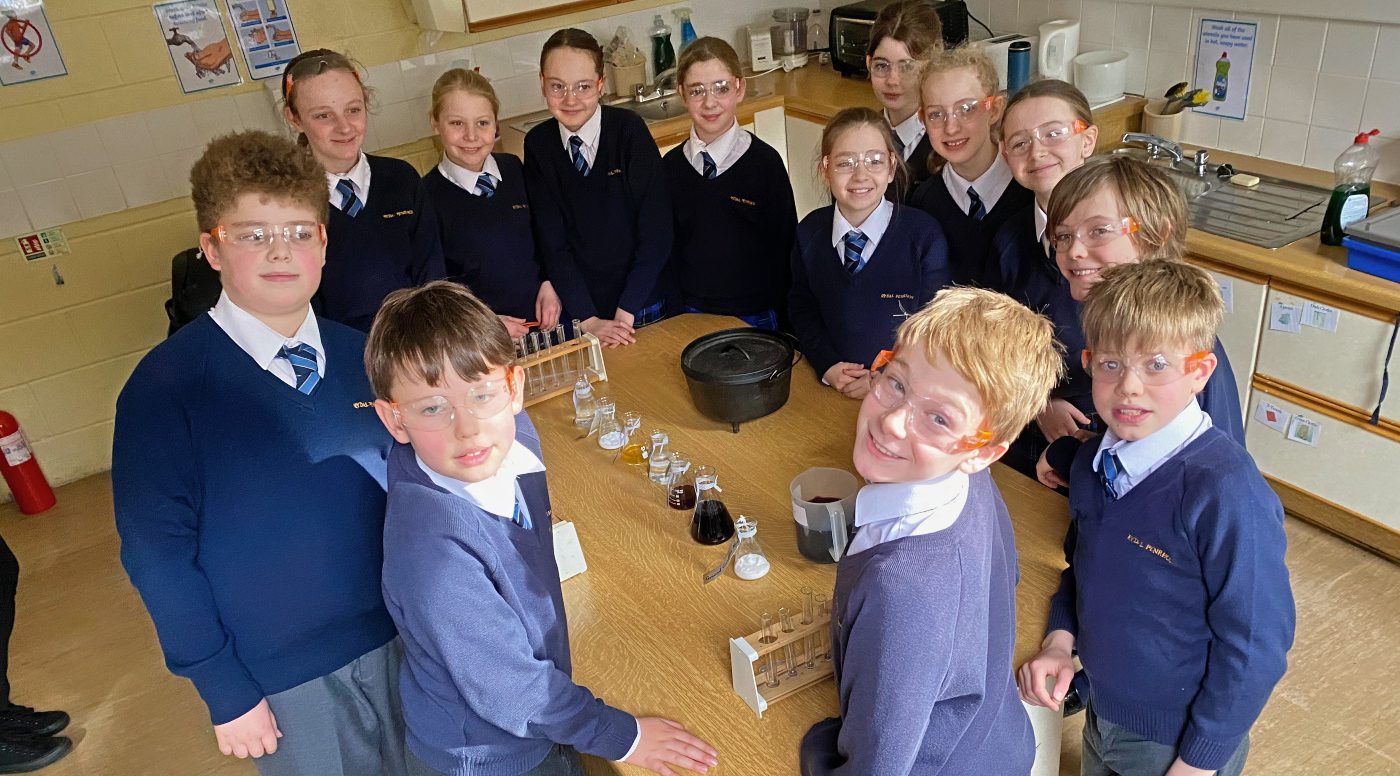 Year 6 pupils at Rydal Penrhos got the opportunity to participate in a Harry Potter-themed Potions project as part of a cross-curricular activity.

Becoming inspired through learning is something that is especially evident within the younger members of the Rydal Penrhos community. It’s about exciting, stimulating opportunities that form a core part of the curriculum from Pre-School right up until pupils get ready for the next stage of their respective journeys in Year 13.

Year 6 pupils are getting ready for their big step up to Senior School later this year and benefit significantly from a thought-provoking curriculum that captures their imagination, develops key academic areas and also builds essential skills under the exceptional guidance of the school’s staff team.

Pupils get the chance to broaden their horizons with special projects centring on various topics, some of which transition from one subject to the next seamlessly. One such example was a cross-curricular activity that took place in the laboratory that was inspired when Year 6 began their English studies surrounding the hugely successful Harry Potter novels and the exceptional writing of JK Rowling.

The life of the young wizard has been a worldwide sensation and provoked Year 6 into combining their scientific knowledge for a Potions project with ‘Professor’ Pyves after becoming inspired by the novels and all the weird and magical things within them.

During the session, pupils worked within groups to mix liquids and produce some ‘magical’ potions, much like Harry Potter got to grips with during his time in Hogwarts.

This brought some real excitement among the group, who were expertly guided by Mrs Pyves and other staff every step of the way in a safe, relaxed setting. Another very worthwhile exercise that incorporated their love of reading with the wonderful world of science.

A huge well done to Year 6 for the way they applied themselves throughout the task and to ‘Professor’ Pyves for bringing their English topic to life. 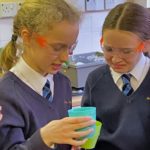 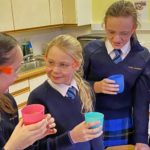 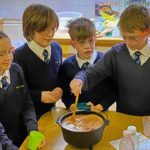 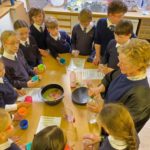 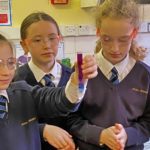 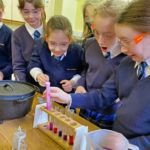 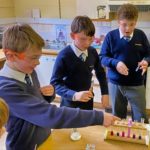 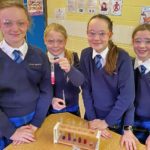 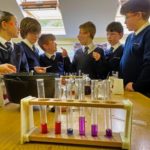 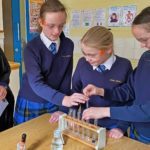 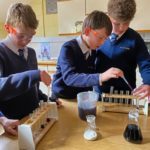 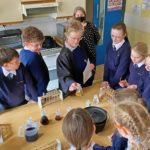