Rydal Penrhos is a school of which we are immensely proud; our pupils are absolutely delightful, and they are ably and enthusiastically supported by a talented and committed staff.
Enquire Now

This school is a Christian Foundation in the Methodist tradition, and all members of our inclusive community are valued for the unique contribution that each individual brings.

We seek to provide a safe and happy environment within which our pupils can thrive; this features outstanding pastoral care, excellent teaching and a powerful extra-curricular programme which is designed to enable each pupil to live his or her life to the full, both whilst at school and afterwards.

Every member of the Rydal Penrhos staff has a deep commitment to our pupils, and this ethos contributes to high academic attainment and enhanced progress which result in excellent examination results, as well as to their progression to universities which include Oxbridge and institutions within the Russell Group.

Rydal Penrhos has remarkable facilities which enable us to make exceptional all-round provision for our pupils, and these are complemented by our location close by Snowdonia National Park, a focal point for outdoor education. We also enjoy the benefits of Colwyn Bay beach on the North Wales coastline, which provides both a stunning vista and ready opportunities for watersports.

The range of extra-curricular opportunities for pupils is extensive and of high quality: it includes Music, Performing Arts, a thriving Duke of Edinburgh Award programme, a Sailing Centre accredited by the Royal Yachting Association, and one of the finest Golf Academy initiatives in the country.  To this is added a rich and proud history of sporting success.

The school can best be judged by meeting our pupils, who are invariably well-mannered, kind, respectful, well-educated, hardworking, excellent company and good fun.

We warmly invite you to see for yourself.

About the Executive Principal

He is the Chair of Governors at St Aidan’s Primary School in Knowsley and has served as a Governor of Rydal Penrhos School since 2013 – a post he has now relinquished to enable him to take up this role.

In addition to his various roles within education, Mr Waszek served as a Non-executive Director of the Royal Liverpool Children’s Hospital (Alder Hey) for several years at a very challenging time for the Hospital following the publication of the Redfern Report into organ retention.

He is currently advising the new medical school at Edge Hill University on student admissions’ criteria. 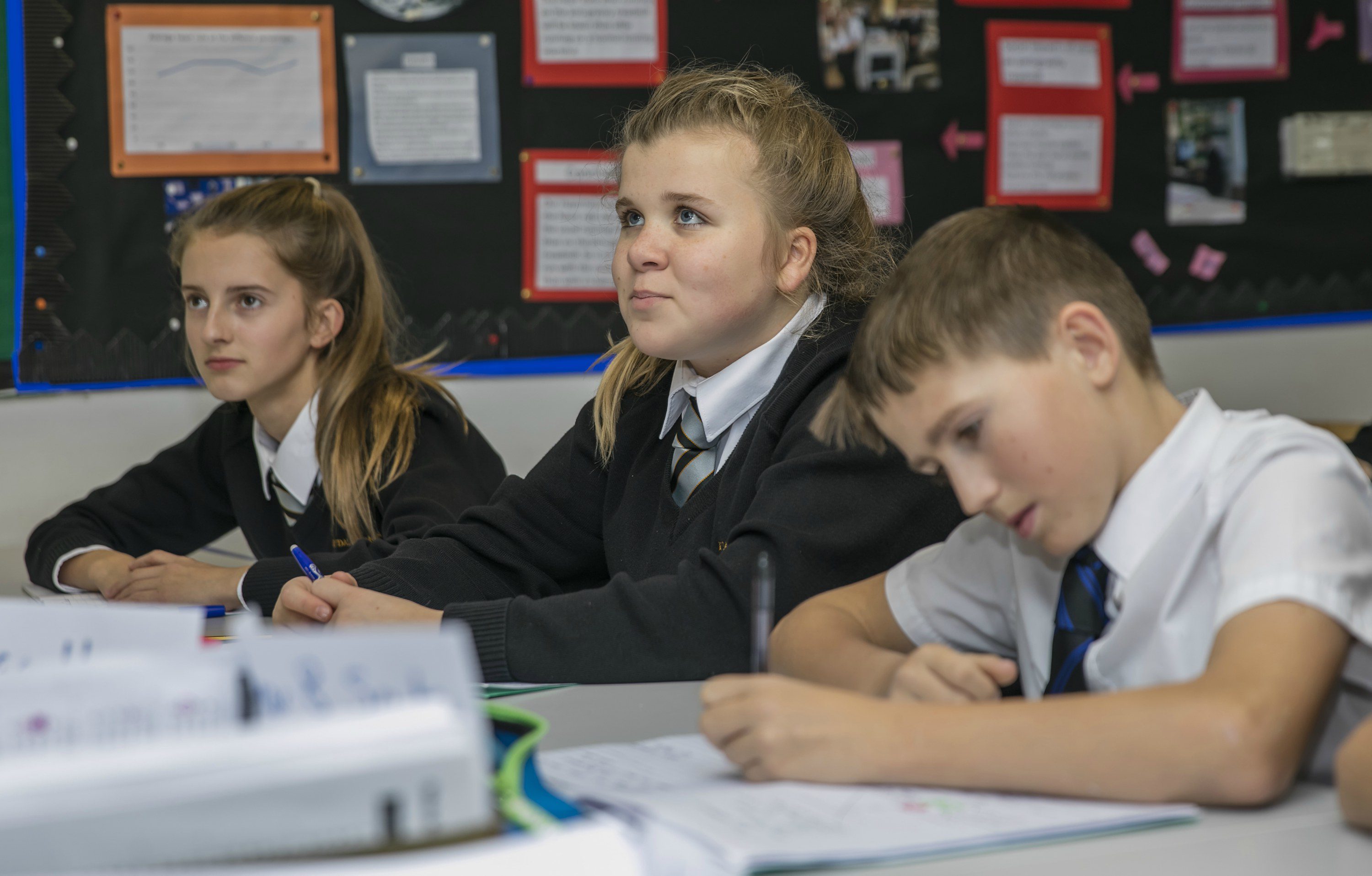 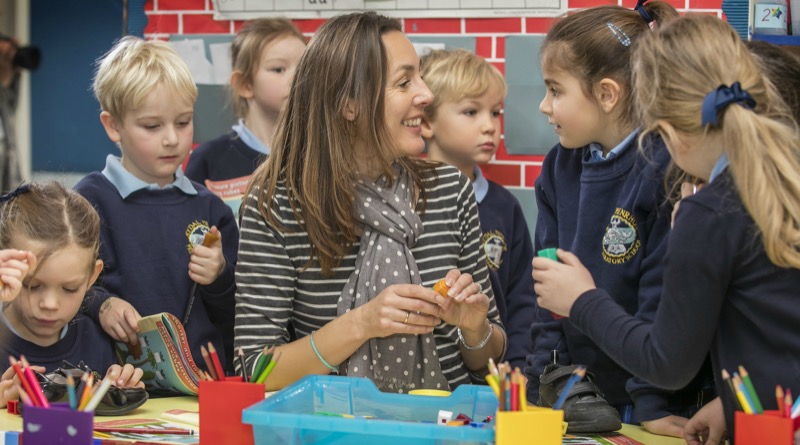 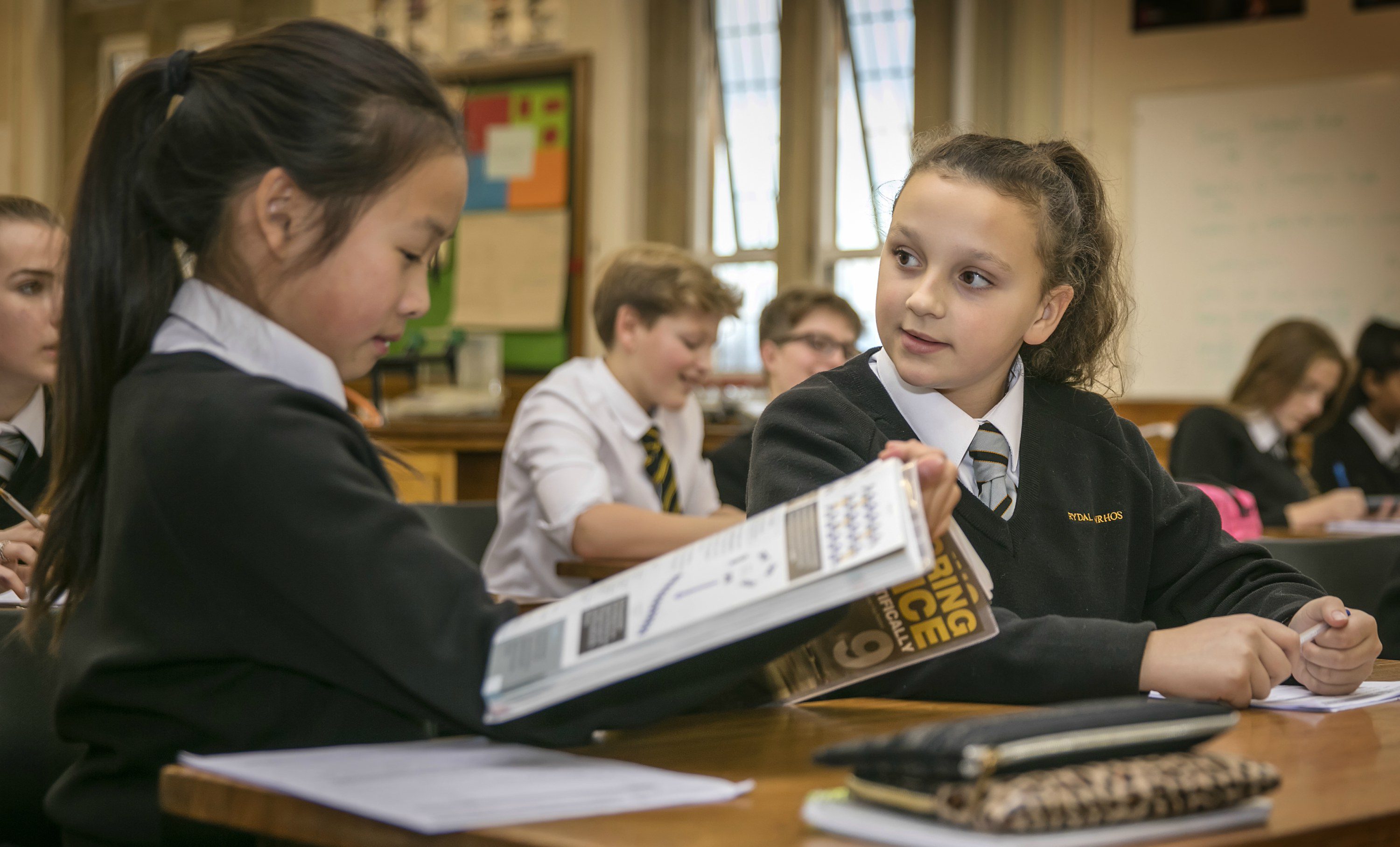 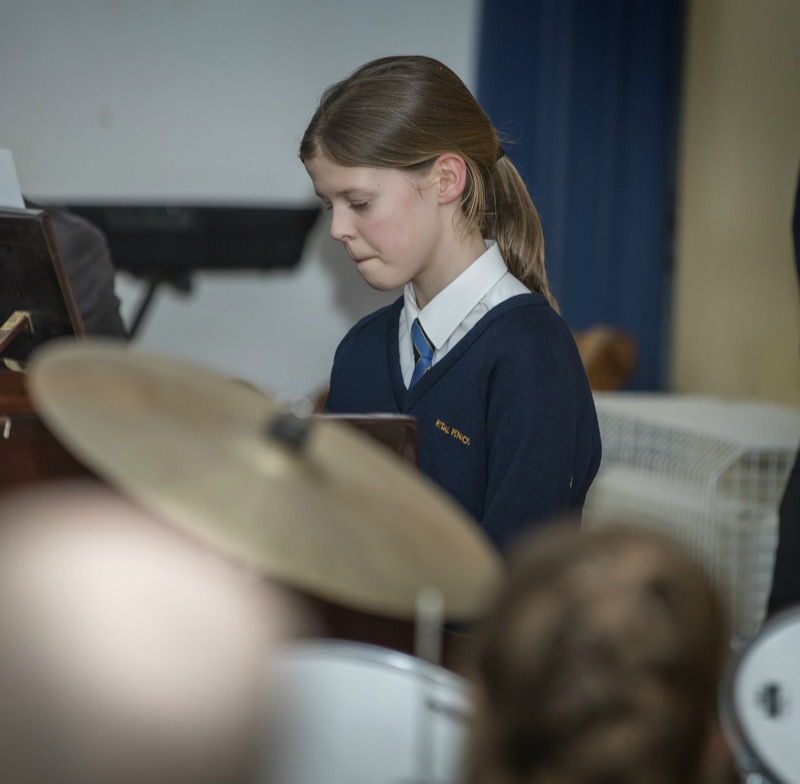