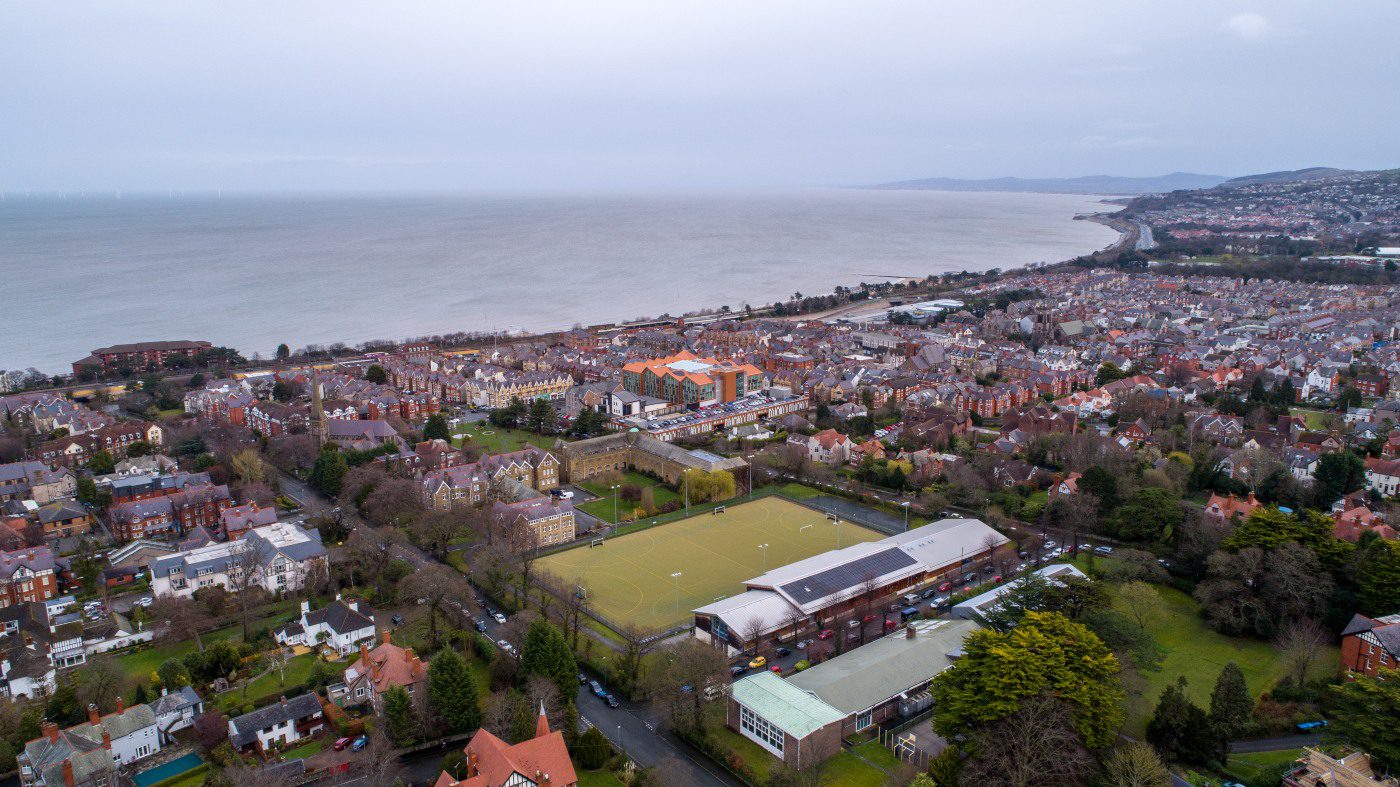 Rydal Penrhos has announced exciting plans to significantly develop all areas of the school with substantial investment.

The school’s Governing Body announced the landmark proposals on Monday, February 10, which will transform the Nursery, Prep and Senior sites to provide a 21st century education for pupils and lay the foundations for a successful long-term future.

These include the construction of a new Prep School and Nursery. Further details will be revealed in due course once the development’s plans have been finalised.

Rydal Penrhos performing arts provision will receive a boost with Art and Drama suites will also enjoy a makeover as part of the proposals.

The school’s Governing Body is also looking into a pre-University residential Sixth Form Centre, which will aid Year 12 and 13 with their transition to higher education.

Rydal Penrhos also has big plans for its picturesque New Field area that involves a noteworthy upgrade of the Pavilion, and increased parking on site.

Another of improvement is the planned construction of a second all-weather surface within the school grounds for football, tennis, netball and hockey, which will further enhance Rydal Penrhos’ class-leading facilities in a sporting environment.

Julian Barnes, Chairman of Governors at Rydal Penrhos, said: “In drawing these exciting plans together, the views of parents, staff and pupils have been most helpful in assisting our decision-making.

“The plans are aimed at enhancing a school that is fully-equipped for many generations of Rydal Penrhos pupils to come, one which will enable us to continue to deliver our values.

“The Governing Body is committed to the delivery of these significant developments by lending its full support to the management team.”