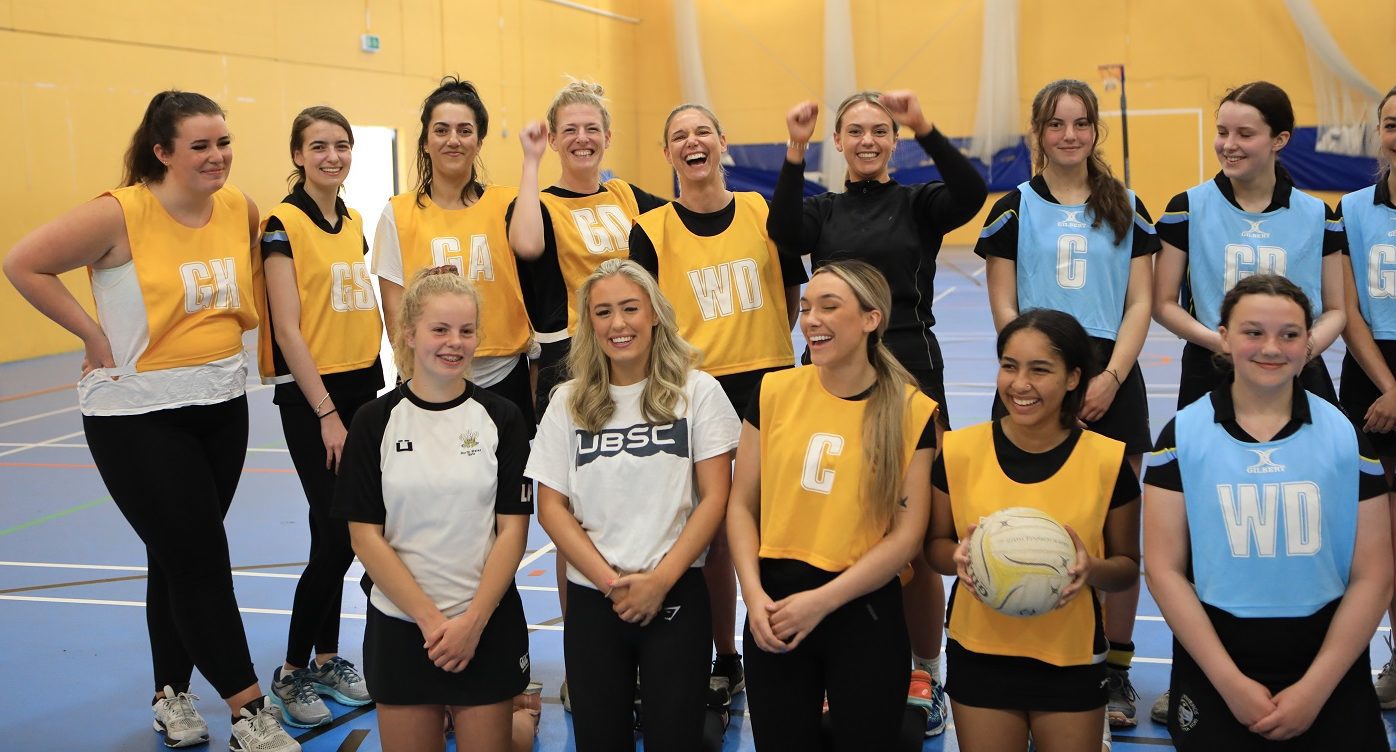 Rydal Penrhos celebrated its Methodist foundation at Founders’ Weekend, which took place from 10 to 11 September.

Thomas Osborn, who founded Rydal School (as Rydal Mount School) in 1885, and Frederick Payne, the key benefactor to Penrhos College, were commemorated in a service in St John’s Methodist Church on Friday 10 September at Rydal Penrhos to kick-off this year’s Founders’ Weekend.

In the service, Reverend Dr Rob Beamish, the school’s Chaplain, spoke about the tripod of past, present, and future in upholding the school’s values. Head Girl Shruthi Ganapthi read from 7 Matthew, ‘a wise man who built his house on the rock’ and Head Boy Arthur Hind from an account of the history of Rydal Penrhos.

In the afternoon pupils, staff, and parents gathered together in the Memorial Hall for Speech Day.

Prizes were presented by Jo Marston, who also delivered an insightful and personal speech. Outgoing Heads of School Richard Wolfendale and Anna Parry-Williams spoke on the importance of embracing every moment, and Gwyn Davies gave an emotive rendition of the third movement of Klengel’s ‘Cello Concertino in C’.

Saturday saw Old Boys and Girls compete with current pupils for trophies in hockey and netball. We were delighted by the number of alumni who joined us for these fixtures, either to play or to cheer the players on.

Results were as follows:

The Netball and Girls’ Hockey trophies were donated by the family of Natalie Kate Moss, a Rydal Penrhos pupil between 1996 and 2003.

Natalie tragically died at the age of 26 of a brain haemorrhage and in her memory, her family set up the Natalie Kate Moss (NKM) Trust, which partners with the University of Manchester, where Natalie studied, to fund groundbreaking research into the prevention and treatment of brain haemorrhages, as well as supporting those who suffer brain injuries through their studies. Please do consider making a donation to the Natalie Kate Moss Trust. You can donate here.

Competing for Natalie’s trophy was a particularly special moment for the Old Girls who had played netball with Natalie when she was a pupil.

The Boys’ Hockey trophy – The Mather Trophy – was donated by Phil and Karen Mather. Phil led the school to many national hockey titles over the years and Karen played an influential part in the school’s boarding life.

The President of the Rydal Penrhos Society, Guy Watson, presented the trophies.

Players and supporters then ate lunch together in the Dining Room, and in the evening festivities continued at the Rydal Penrhos Society Dinner, held on school premises for the first time in its history.

One common lesson united the activities across this year’s Founders’ Weekend – to honour the school’s past while looking to its future. 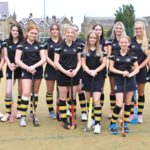 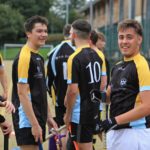 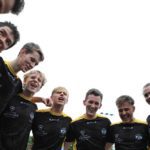 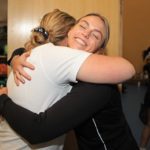 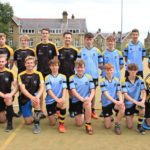 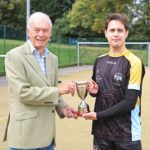 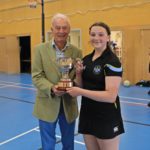 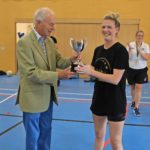 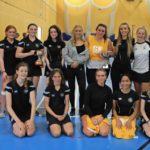 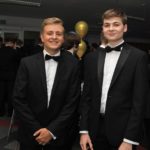 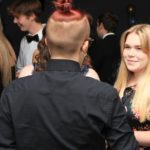 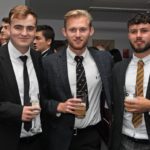 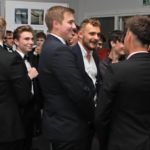 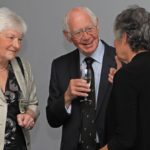 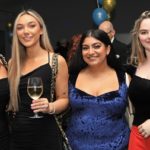 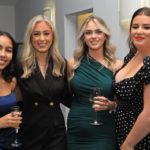 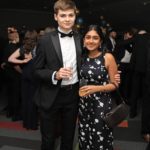 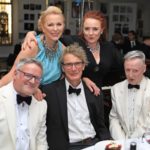 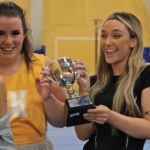