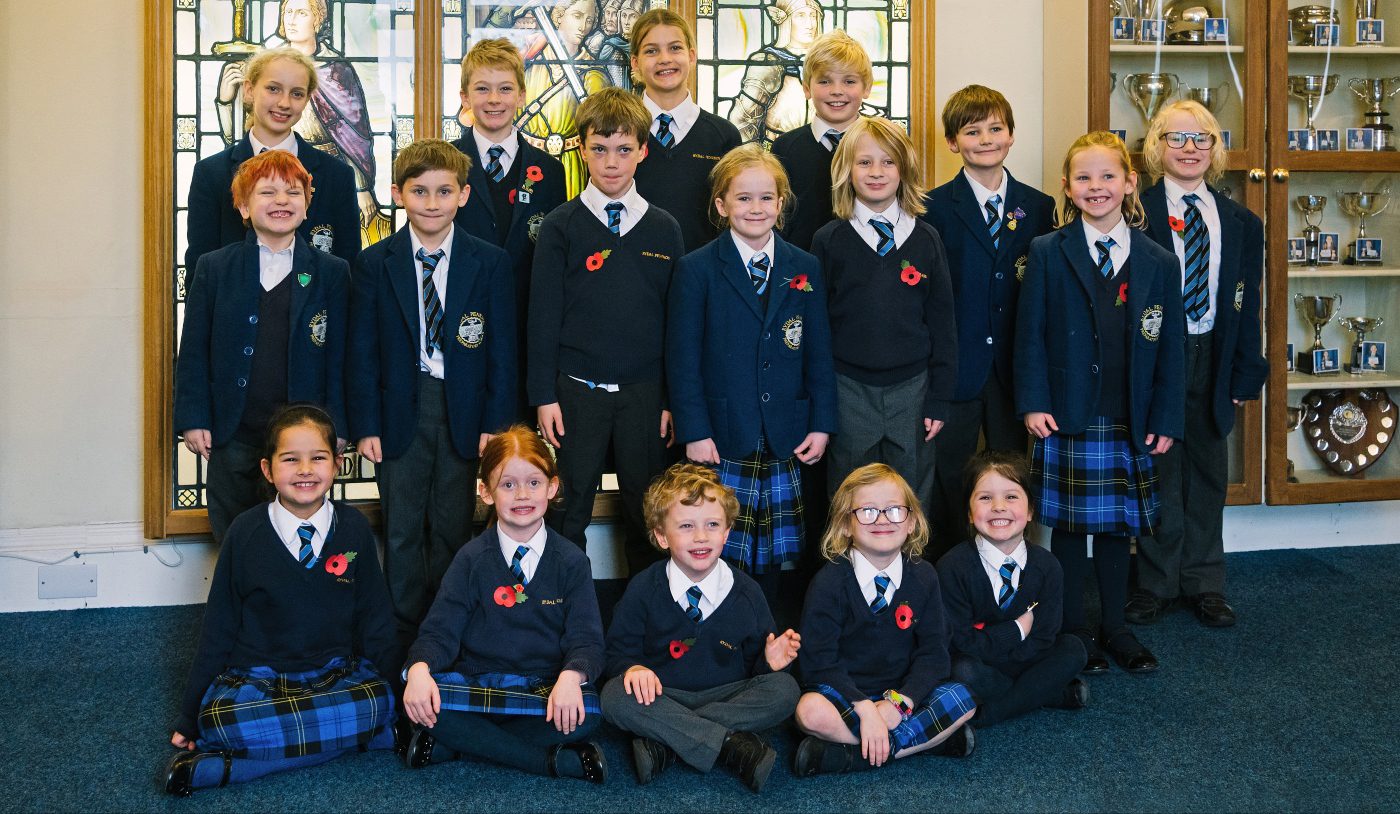 Rydal Penrhos pupils from Armed Forces families were visited by a Little Troopers at School workshop an informative series of activities.

Pupils from British Armed Forces families at Rydal Penrhos were among almost 100 children from across the region that attended the Little Troopers at School workshop as part of a wider campaign.

The workshop was funded by the Armed Forces Covenant Trust and delivered as part of Supporting Service Children in Education Cymru, run by the Welsh Local Government Association to support the 2,500 military children in school in Wales.

Rydal Penrhos has a proud association with the British Armed Forces, with the school forming close links with the nearby RAF Valley base on Anglesey and holding annual Remembrance Day services in recognition of those who made the ultimate sacrifice.

During what turned out to be a hugely informative and fun session, pupils took part in a series of activities such as storytelling, imaginative play, drawing, movement and drama.

Those in attendance also got to explore in-depth some of the unique challenges that forces’ life can bring such as having a parent deployed overseas and regularly having to move home and school.

Lucy Davies, who is the Deputy Principal of Rydal Penrhos, said: “Our pupils really enjoyed the Little Troopers workshop. The role-play was a highlight and it was super to see the older ones helping their younger group members to ‘become’ a pilot and learn all about what their ‘grown ups’ do at work – turns out it’s not all tea and biscuits.

“The virtual workshop was fun, interactive and very inclusive for all ages and abilities.”

The workshop is part of a wider nationwide partnership between Little Troopers and SSCE Cymru, which has seen 400 primary schools in Wales receive bilingual versions of Little Troopers storybooks.

They were also presented with copies of the Little Troopers Primary Wellbeing Course template, a six-week course focusing on the themes of belonging, identity, mindfulness, managing change and coping with separation.

Louise Fetigan, who is the founder of Little Troopers, added: “We were delighted to be asked by the Welsh Government Association to deliver some of our Little Troopers at School resources to children in Wales through this virtual workshop.”

All images courtesy of Tony Fanning. 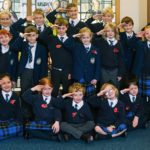 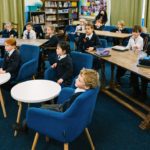 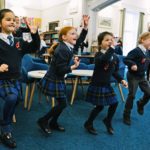 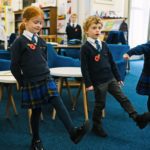 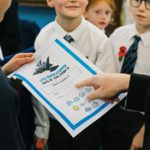 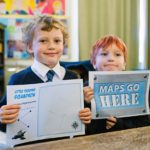 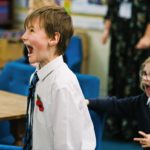 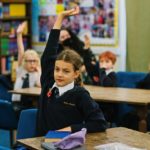