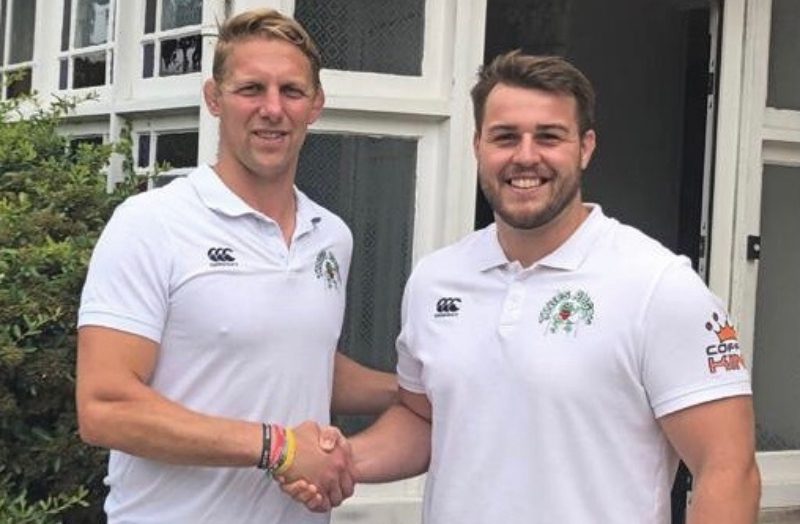 Rugby has been a long-standing and proud tradition throughout Rydal Penrhos’ illustrious history. The school has produced a plethora of international-calibre players and team success on the regional and national stage, something that’s an ongoing source of immense pride.

This is down to the exceptional foundation our young athletes receive during their time at the school. Rydal Penrhos has superb sporting facilities and a staff team that is constantly looking for ways to improve performance both technically and from a conditioning standpoint.

The school is thrilled to confirm that Ryan Kirby has joined our staff team as rugby coach with immediate effect, who is moving back to the North Wales area after gaining plenty of experience in a coaching environment across the country.

Ryan is a former member of the RGC 1404 Rugby Academy and featured for the first team before becoming part of the London Wasps Academy system. He is qualified up to Level 3 coaching standard and also possesses his First Aid in Sport qualification.

The new arrival was head coach of Bath Rugby Club‘s U15s and also held the Head of Rugby title at the Royal Wootton Bassett Academy.

In recognition for his tireless work within the Academy, Ryan was nominated for a UK Coaching Award in the “Children and Young Adults Coach of the year” category, beating out hundreds of other nominees to reach the top-three.

Ryan also owns his own business – Tinies Rugby – which helps aspiring rugby stars across the region reach their goals and encourages participation. The coach is replacing Rob O’Donnell, who stepped down to work closer to home.

Speaking after his appointment, Ryan said: “Over the last few years of being a full-time rugby coach, I have learnt that creating a positive learning environment allows players to express themselves and explore the game of rugby more.

“This in turn has a great impact on developing both the person and the player. I find that by creating a positive, structured and professional environment, the players are able to drive the high standards we expect between themselves.

“I believe that the experience and knowledge I have gained over the last four years as a full-time rugby coach is extensive and I’m going to apply all of my knowledge to the best of my ability in this exciting job role at Rydal Penrhos.”

We would like to congratulate Ryan on securing the role. Rydal Penrhos is only going to benefit from your vast knowledge and ability to motivate.