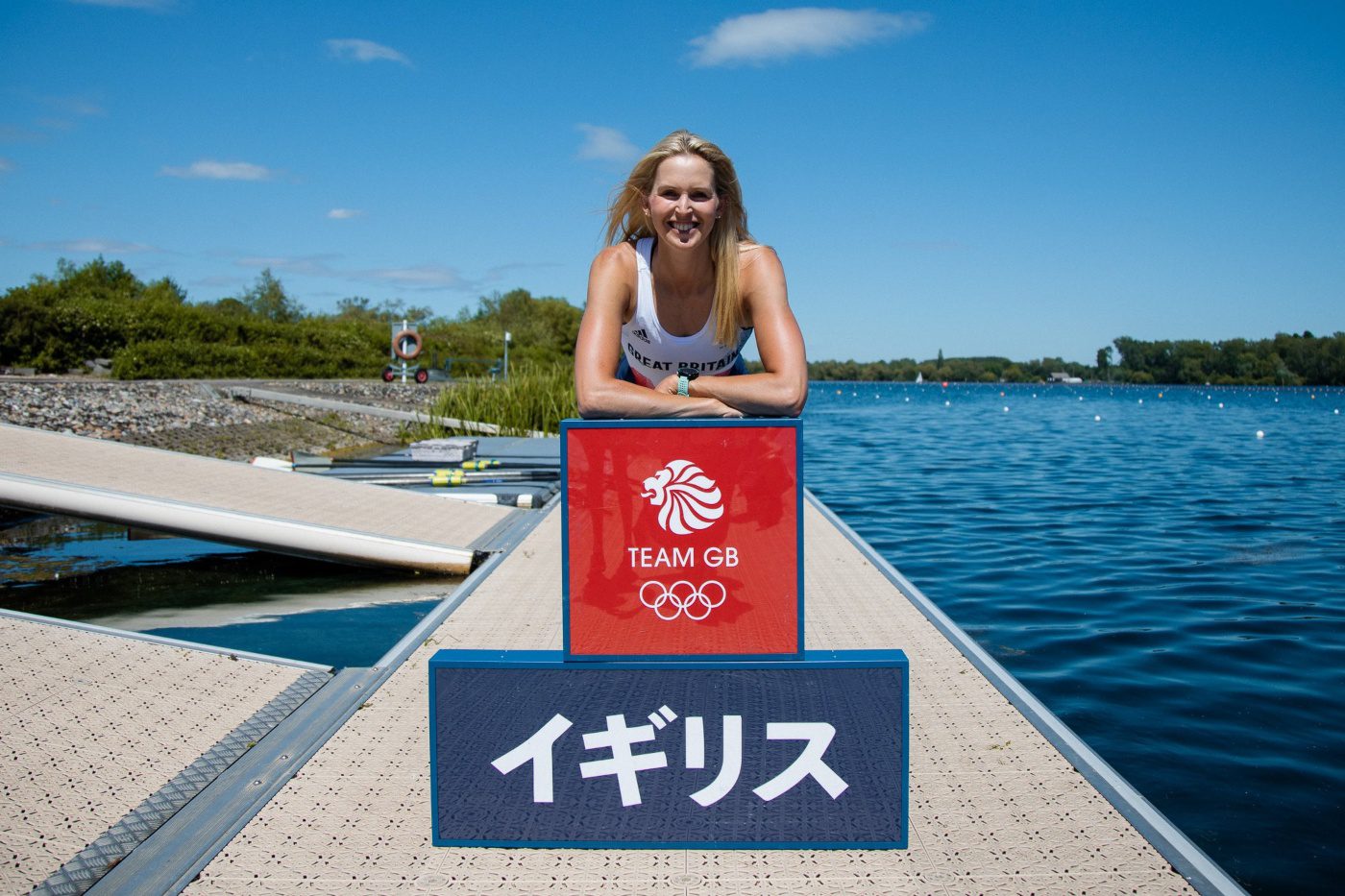 Vicky Thornley, a former Rydal Penrhos pupil, made a strong start to her bid for Olympic rowing glory this morning.

A former Rydal Penrhos pupil began her quest for gold in impressive fashion on the first official morning of the Tokyo Olympic Games.

Vicky Thornley is representing Team GB in the women’s single sculls against some of the best individual rowers in the world, and she began with an outstanding first row in Heat 4 at the Sea Forest Waterway venue on the city’s waterfront to reach the quarter-final stage.

The 33-year-old put her experience to good use throughout the tactical race, crossing the line first and with a comfortable 2.9-second cushion over Jeannine Gmelin of Switzerland and Sweden’s Lovisa Claesson, who also qualified for the next round of the competition.

This is the first step en route to a potential medal for Vicky, who is no stranger to Olympic success having come away with a silver medal in the women’s double sculls with Dame Katherine Grainger at the Rio games in 2016.

Vicky is seeded sixth in the UK and is the first British woman to qualify for single sculls in the Olympics since Alison Mowbray at Sydney in 2000 to further enhance her reputation both domestically and beyond.

If this was a tune-up of sorts for Vicky, things will get far more difficult in the quarter-finals. The margin for error gets slimmer and it’s going to take another tremendous effort from the decorated rower to reach the latter stages.

Vicky is part of a 45-strong rowing team Team GB has sent to the games. They took part in a training camp in Italy just before flying to the Far East, which COVID-19 restrictions meaning fans cannot attend and adds another dimension of complexity to the occasion.

Rydal Penrhos has another former pupil competing at the Paralympic Games, with Georgia Wilson aiming to bring home para-dressage gold for Team GB in the coming weeks.

Everyone at Rydal Penrhos would like to congratulate Vicky on making it through to the quarter-finals and wish her the very best of luck in pursuit of a medal.