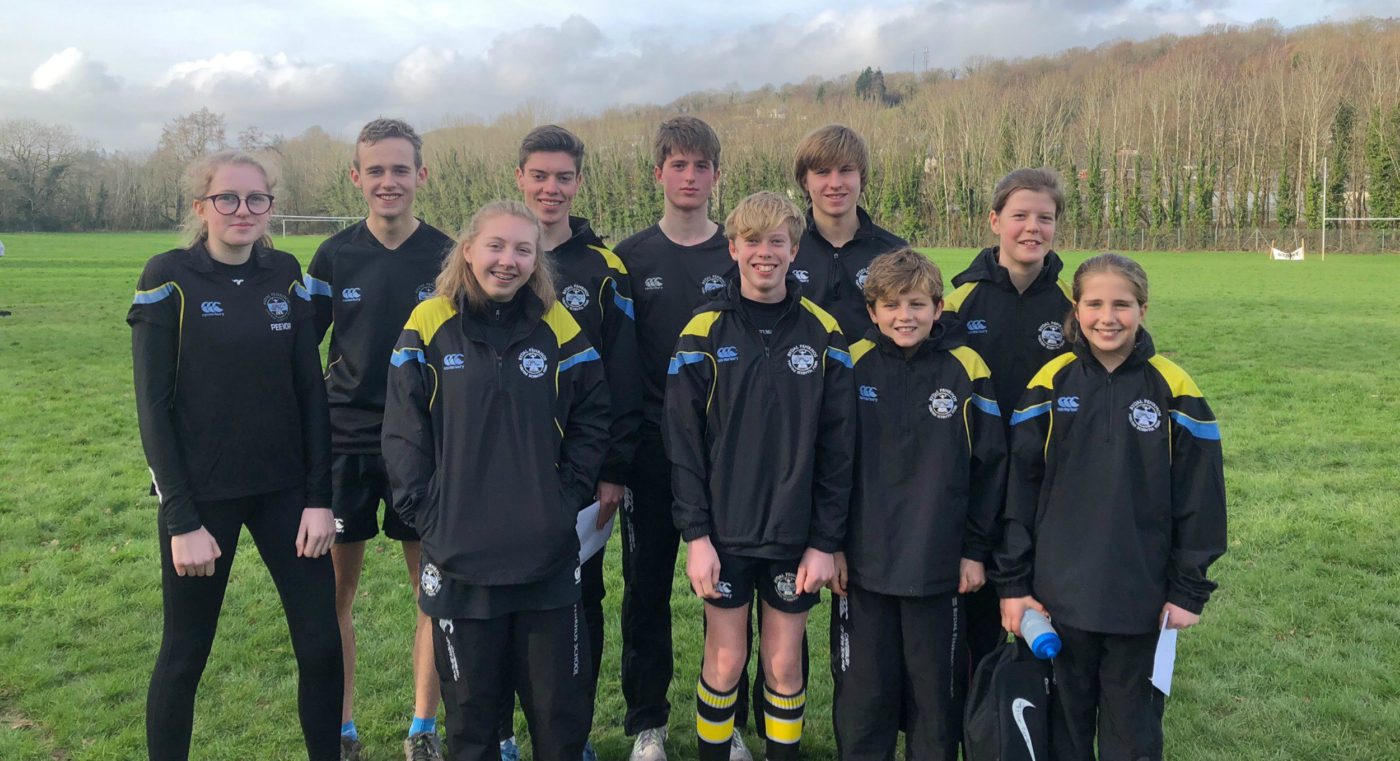 A host of cross-country runners at Rydal Penrhos secured qualification to a prestigious national competition.

The school’s squad produced a standout effort at the Eryri Championships on Wednesday, February 5, which saw them test their endurance against the best young runners in the region.

Year 7 pupil Freddie Barrington-Chance continued his exceptional recent run of form with another strong performance in the Sub-Junior Boys category, finishing in second position to book his place.

There was further cause for celebration in the form of Fflur Piece, who also qualified from the Sub-Junior Girls event after coming in fourth.

Cameron Shaw is another that has enjoyed a wealth of athletics achievement in recent months, and his eighth spot in the Middle Boys competition ensured his place in the nationals.

Sixth Form duo Morgan Kendall and Harri Jackson will also represent Eryri in the showcase after crossing the line in fourth and fifth respectively in the Senior Boys event.

Each qualifier will now begin preparations ahead of the Welsh Cross-Country Championships in Brecon next month as they go in search of further accolades.

There were plenty of other encouraging performances from the Rydal Penrhos squad, with Year 7 pair Freddie MacLaverty and Keira Luke coming 20th and 27th respectively in the Sub-Junior section.

Josh Peevor finished a creditable 16th in the Middle Boys category, with sister Isabella Peevor also performing well on her way to 25th in the Junior Girls race.

Another determined performance saw Emily Stubbings secure 21st in the Middle Girls competition to round off another eye-catching overall event from the school’s runners.