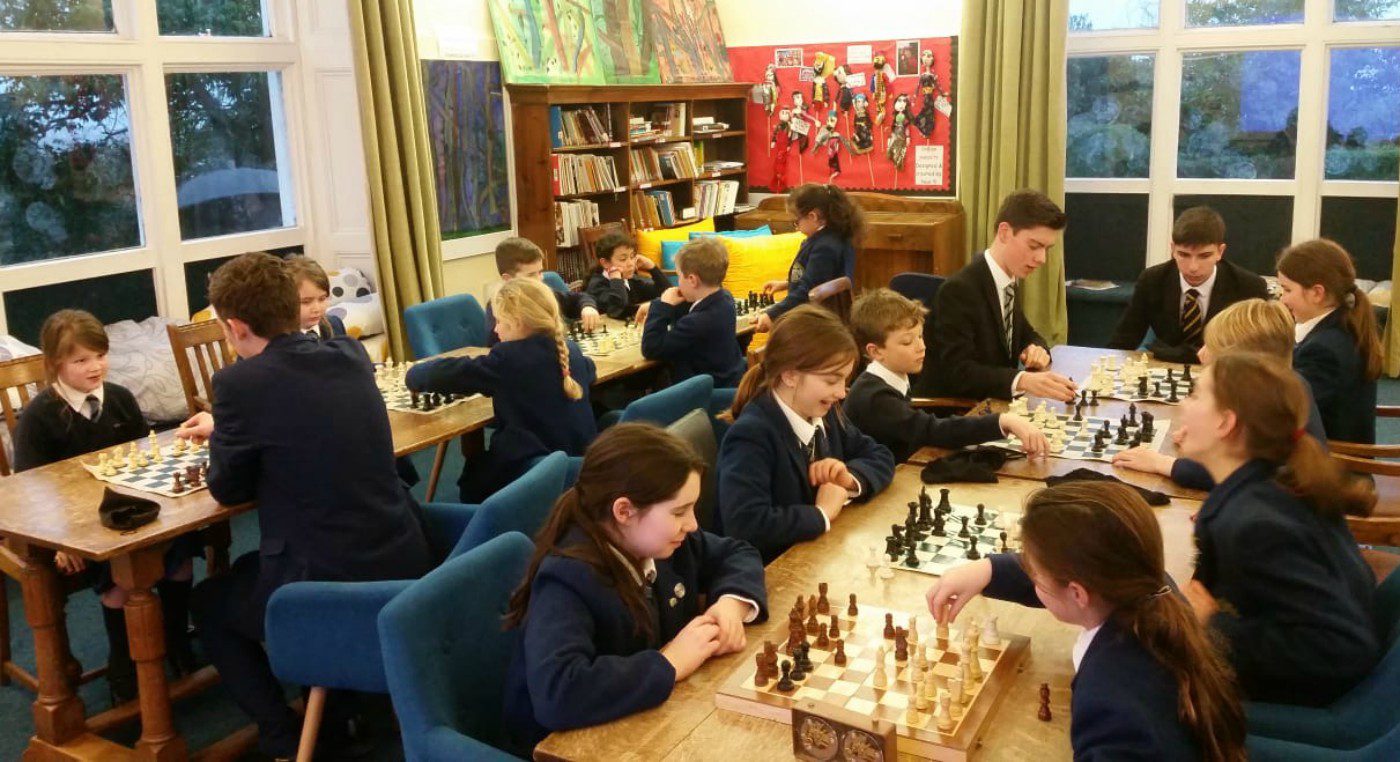 Rydal Penrhos’ Prep Chess Club held its first session on Monday, January 13, which is just one of the exciting options available throughout the academic year.

The club gained a significant amount of interest from pupils of all ages, where they will learn about the rules surrounding Chess and the best strategies to use during in-play situations.

Those in attendance also received considerable support from Sixth Form duo Harri Jackson and Morgan Kendall, who will be giving up their time to volunteer their services and assist the younger members of the Rydal Penrhos community during the initial stages of their development.

The school has had a great deal of success within a Chess environment in recent years, with 2019 leaver Imogen Camp earning Welsh international honours at events such as the World Youth Championships.

She also managed to scoop the Welsh senior title during her time as a pupil.

Assistant head Catherine Hughes, said: “It was fantastic to see so much enthusiasm within the first session of our Chess Club, and hopefully it can go from strength-to-strength in the weeks and months ahead.

“Our enrichment programme is something that really improves confidence, enables each child to learn new skills and boost friendships with other year groups, and a huge thank you also goes to Harri and Morgan for devoting their time to help with the club.”