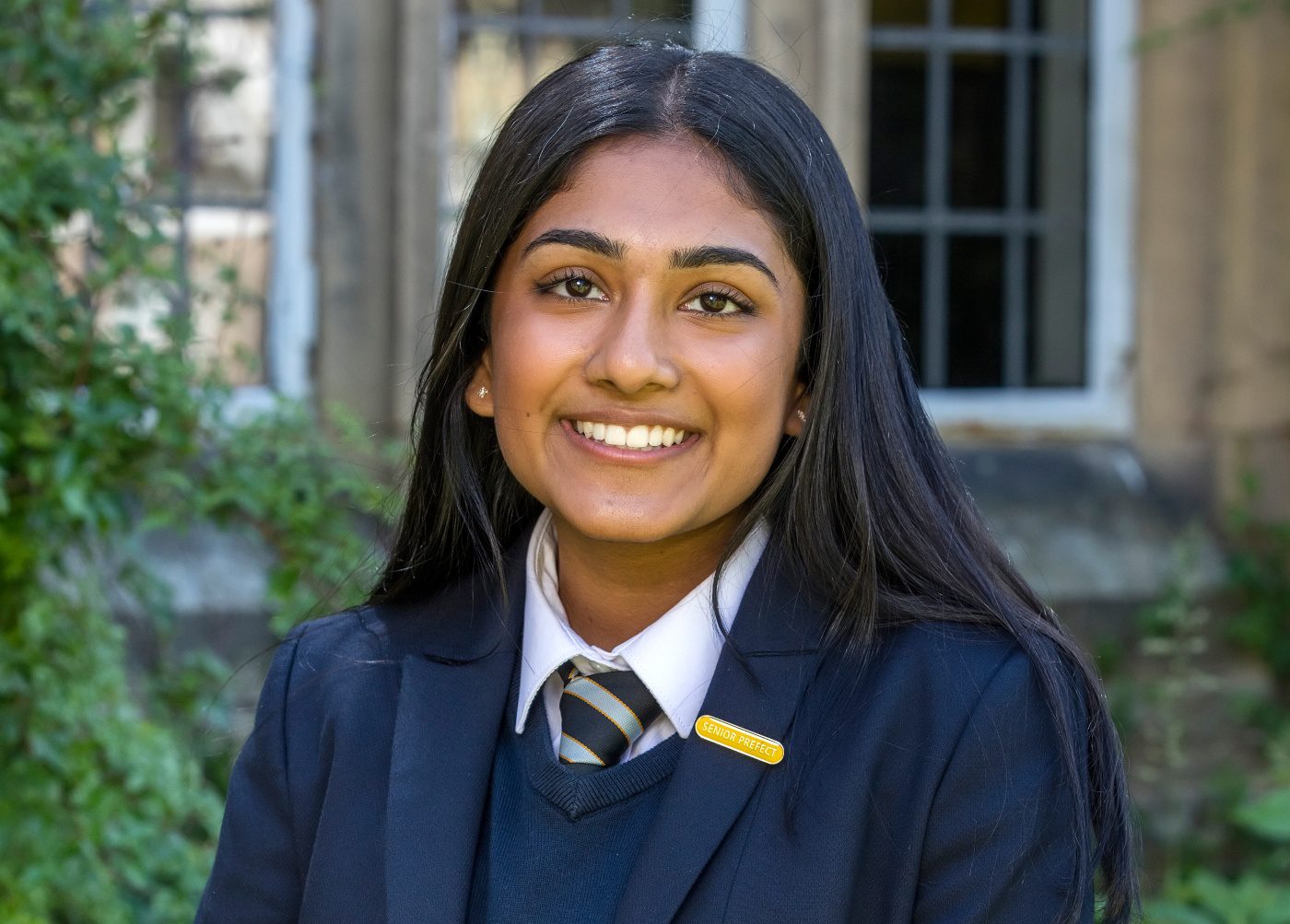 Looking forward, Rydal Penrhos is delighted to announce that Shruthi Ganapathi has been appointed as Head Girl for the 2021/22 academic year, replacing Anna Parry-Williams.

This represents a significant achievement from the pupil, who joined Rydal Penrhos in Year 7 and has excelled across her academic subjects during this time.

Shruthi is following in the footsteps of her brother, Shaswath Ganapathi, who was Head Boy of Rydal Penrhos in 2015/16 before beginning his medical training.

The new appointment is currently studying Biology, Chemistry, Geography and Mathematics at A Level and is looking to pursue a career in Dentistry upon completing her studies.

Shruthi also attained A* grades in Biology, Chemistry and Physics, as well as a Distinction in Additional Mathematics.

Not only has Shruthi achieved a significant amount from an academic standpoint, but her vocal talent has also been evident with leading contributions at various concerts throughout her time at Rydal Penrhos.

Her talent on stage was evident during the Rydal Penrhos Dramatic Society productions of Les Misérables and Annie the Musical. This has brought some tremendous grading success from recent Associated Board of the Royal School of Music and the London Academy of Music and Dramatic Art assessments over the years.

Shruthi was also part of the Year 12 team that emerged victorious from the Royal Society of Chemistry‘s Analytical Division North West regional competition alongside classmates Suhas Shekar and Daniel McLaughlin.

Everyone at Rydal Penrhos would like to congratulate Shruthi on her well-deserved appointment. We wish her the very best of luck and are fully confident she is going to offer a substantial amount to the role.