Superb effort from U10 football squad at IAPS tournament 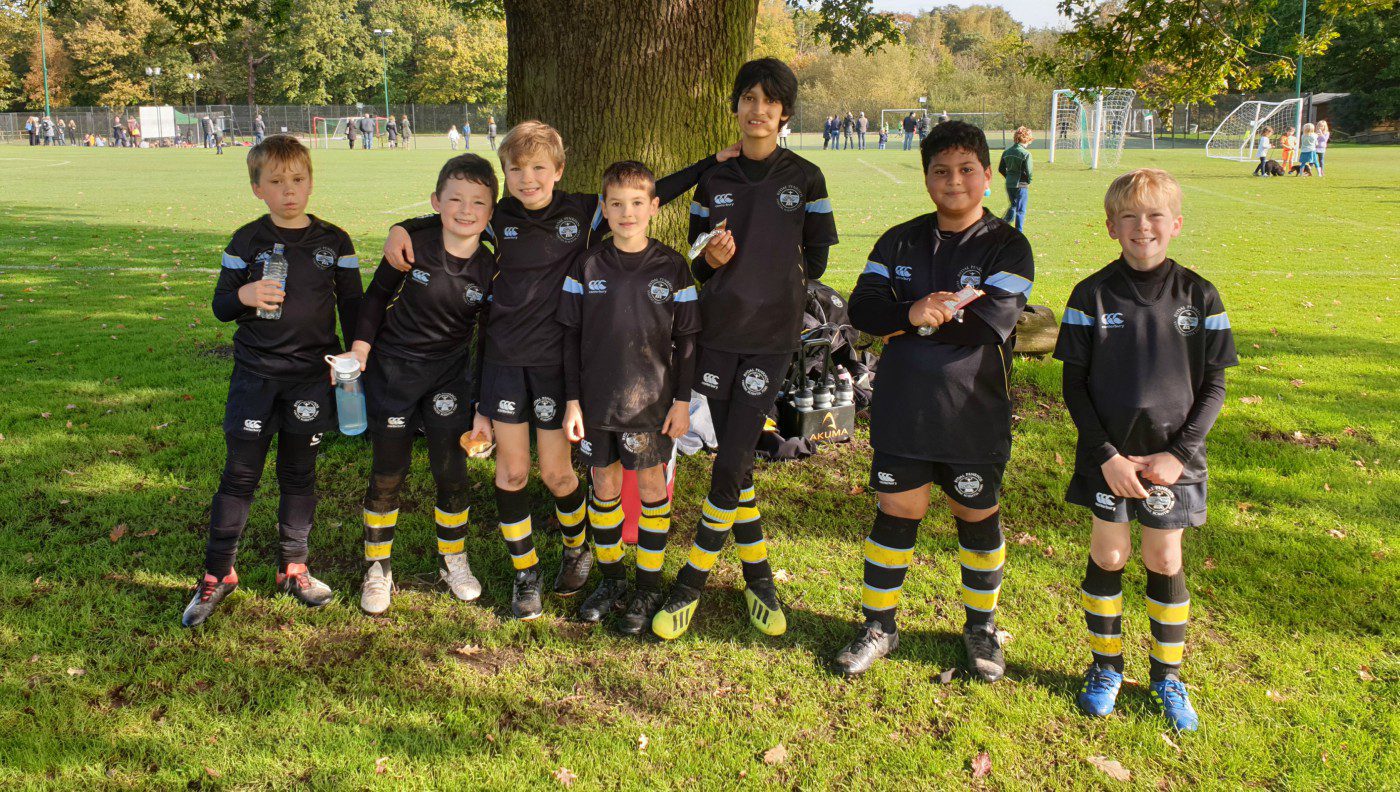 Rydal Penrhos Prep School’s U10 football side continued to develop their chemistry at a regional competition earlier this month.

The aspiring stars travelled to Terra Nova School for a competition organised by the Independent Association of Prep Schools, which saw them test their skills against other educations establishments from Cheshire and the North West.

They began the day in encouraging fashion with a 1-1 draw against St Mary’s Stonyhurst, before claiming a share of the spoils once again against the home side in a thrilling encounter that finished one apiece.

Their excellent efforts throughout saw them emerge with plenty of positives during their remaining contests, which will stand them in good stead ahead of a busy series of competitive fixtures following the half-term break.

The standout performer on the day was goalkeeper Harry Nurse, who produced some incredibly consistent performances that played a leading role in the side’s efforts.

Head of Boys’ Games Jamie McLeod, said: “This was another very pleasing outing for our U10 football side, who are developing all the time and showed a great application whether things were going well or against them.

“They can all be proud of the effort they put in and can use this learning curve to improve further in the coming weeks.”