Athletics is taught during PE lessons with training facilities available throughout games afternoons and into the evening for athletes who want to take their competition to the next level.

The Welsh Schools Athletics season starts early and thus our event specific training starts during the Spring term. The competition pathway consists of regional local and regional qualifiers, with successful athletes travelling to compete in the Welsh Schools Finals which take place in Cardiff every July.

Our pupils qualify for this on an annual basis and perform well against the country’s best opposition. We also compete in the IAPS schools events in England where we have also had numerous athletes reach the national finals which take place in Birmingham every July.

However, the highlight of the athletics season is Sports Day, where all pupils compete for a plethora of cups and trophies, many of which have an incredible history attached. Pupils compete for their school houses, and school records are up for grabs in each event.

The Victor and Victrix Ludorum awards are the ultimate achievement for any sportsman or woman and these are awarded at junior, intermediate and senior levels but the historic Rydal Mile race is always hotly contested with many pupils trying to topple Roger Harrison-Jones’ 1955 record of 4m 26secs.

Cross-country running takes place in the Autumn term with the highlight of the school year being the school Inter-House Cross Country Run.

This is a whole school event run over a challenging course of mixed terrain with beautiful views over the sea.

Badminton is taught in PE lessons and is a tremendous sport to develop hand-eye coordination, throwing skills, agility and tactics.

Many pupils who chose to specialise in other sports use it as a method of developing their base fitness levels as well as their agility.

Rydal Penrhos has an enviable history in cricket, with OR Wilf Wooller claimed as being one of the best all-rounder sportsmen Wales has ever produced. Our facilities are excellent, with the New Field square and pavilion being amongst the best in Wales.

The school’s cricket pitch was used as the venue for a first-class match between Wales and South Africa in 1929, and more recently the ground is regularly used as the home venue for Wales’ underage fixtures against Lancashire, Cheshire and Yorkshire. The pavilion on the New Field site provides a fantastic venue to enjoy an afternoon of cricket in the summer months

Cricket is taught in PE and Games sessions to both boys and girls with winter nets taking place throughout the offseason, and we regularly produce cricketers who feature in Wales underage teams.

The highlights of the cricket season include the annual match against the MCC whom we have played annually since 1924.

The school has very strong links with Colwyn Bay and Mochdre Cricket Clubs amongst others with many players continuing their playing at both during the summer once they complete their studies at Rydal Penrhos.

Fives (also known as Eton Fives) is a hand-ball game that originated in Eton College in 1877, where A.C. Ainger and his friends devised a simple set of rules whilst hitting a hard ball against the wall of the Eton College chapel. The courts on which it is now played around the world are exact replicas of the one at Eton.

There is a long history of Fives at Rydal Penrhos School. The first courts were built at the school in 1935 and two further courts added after the war, when the school enjoyed a long and successful schedule of fixtures throughout the year.

Today, Fives is still going strong in the school and it forms part of both PE, Games and co-curricular provision. Pupils also practise in their lunchtimes, and any time they get five minutes during the day! The school hosts the Welsh Open Fives and fields both male and female pairs in competitions at Harrow, Eton and Shrewsbury Schools to name but a few on a regular basis, with a host of silverware to show for our efforts.

Although the Rugby Football is the more common variety played at Rydal Penrhos, pupils also partake in a number of football fixtures through the Spring term.

These will include other independent schools across Cheshire, Lancashire and Shropshire with all fixtures taking place on Saturdays.

There is a competitive inter-boarding house competition where pupils of all ages get to compete for some silverware.

Hockey is the main sport for girls in the Autumn term and they have built up a good reputation, with an impressive fixtures list and enviable results. The school’s astro turf pitch takes centre stage on the main school campus, with viewing areas for spectators.

Teams are fielded at all age groups and fixtures are played on Saturdays, with occasional midweek fixtures against other independent schools across the North West and West Midlands.

Boys’ hockey is the main sport during the Spring term with teams also playing midweek and at weekends. Multiple teams in national finals are commonplace, with four squads featuring in 2017 with the u16s retaining back to back titles. Training sessions take place after school, and in games periods with 1:1 sessions on specific skills taking place during lunchtimes.

Girls play netball through the Spring term, with some preseason Wednesday matches and training taking place in the Autumn term. Block fixtures are played on Saturday mornings.

The 1st VII captain is a much sought after position and is considered a significant responsibility to hold but within the squad she is supported by a number of talented individuals who usually gained representative honours featuring in North Wales regional squads or performance “hubs”.

One of our most successful graduates from the school has been Suzy Drane who has more than 75 caps for Wales and plays in the Super League for the Celtic Dragons.

Rydal Penrhos has a rich rugby history. The game has changed dramatically since the days of Wilf Wooller (Old Rydalian capped in rugby and cricket and considered the most talented Welsh sportsman ever) and Bleddyn Williams (former Welsh rugby captain and the last captain to lead the Welsh team to victory over the All Blacks) but the school continues to produce players of a high standard.

There are a number of Old Rydalians who are currently playing professional rugby across Europe and the role of 1st XV captain is one of the most prestigious within the school.

Fixture lists are busy throughout the Autumn term with fixtures every weekend, and occasional midweek ones too. These are played against the best independent and rugby-playing state schools across the North West.

In the Spring term U18 and U16 teams continue their skill development on the 7s circuit playing midweek and weekend competitions across the north of England. The grand finale for each team is the National School 7s, and having twice been finalists in the U18 competition expectations are always high.

At Rydal Penrhos we are fortunate to be within an hour’s drive of 3 artificial ski slopes and the snow of the Manchester Chill Factore is just a little further away.

As a result skiing has been a significant part of the school’s co-curricular programme for a number of years. Ski racers train in preparation for competitions there are annual skiing excursions to the Alps, Dolomites and America.

Ski racing in Wales is organised by Snowsport Wales, the National Governing Body, and the race cycle starts with the North Wales Championships in September at Plas y Brenin, Snowdonia. Our skiers dominate this competition and progress to the Welsh Championships on the West Wales coast at Llangranog.

Again, many of our teams achieve great success and the finish positions in this competition will qualify for the British Championships which are held in Pontypool in November. Pupils progress from here into Welsh and British squads who train in the Alps during the winter months.

The school has a strong tennis tradition, and our teams are regularly crowned North Wales Champions. Tennis is taught to boys and girls in PE and Games and is part of our extra curricular programme. 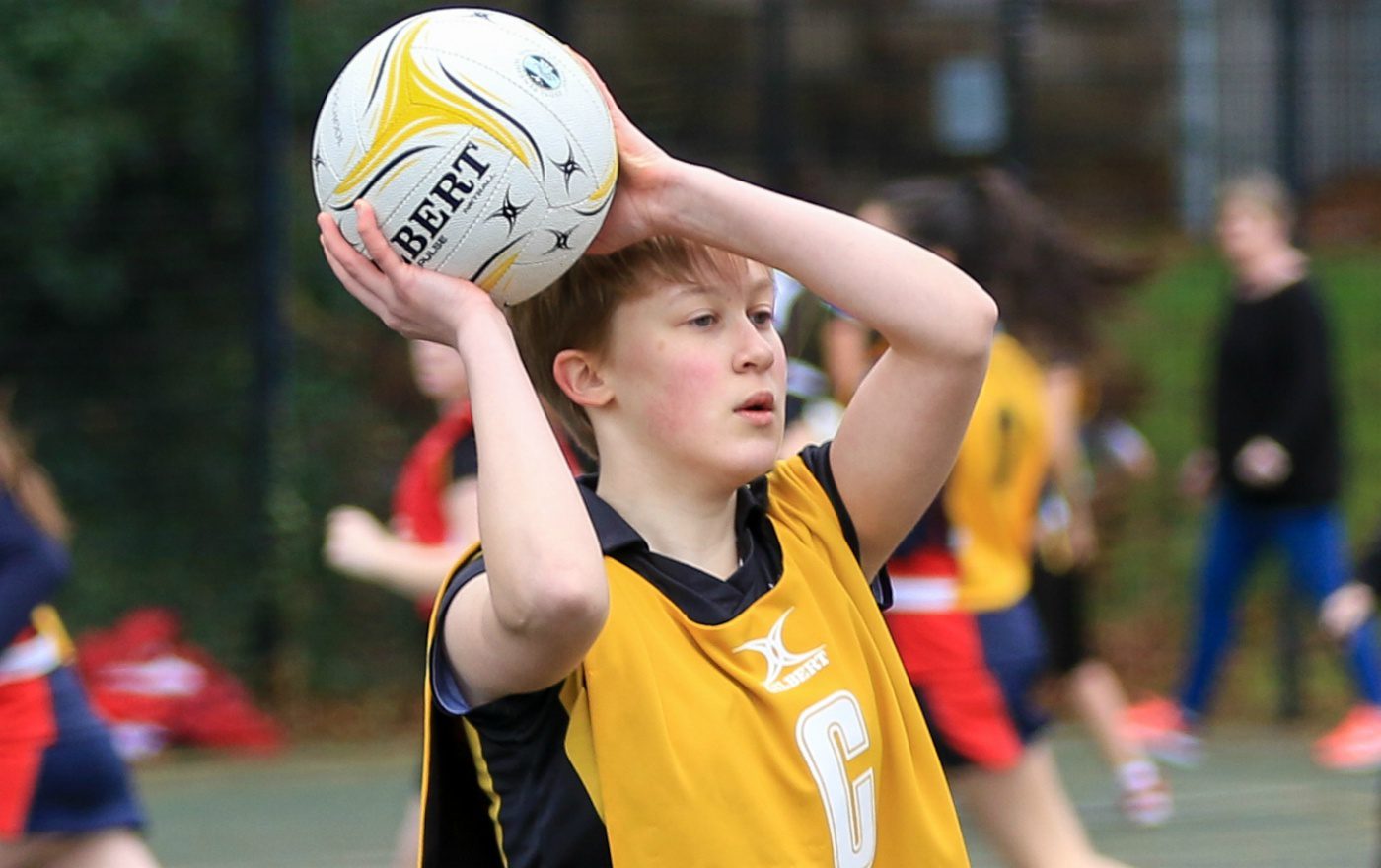 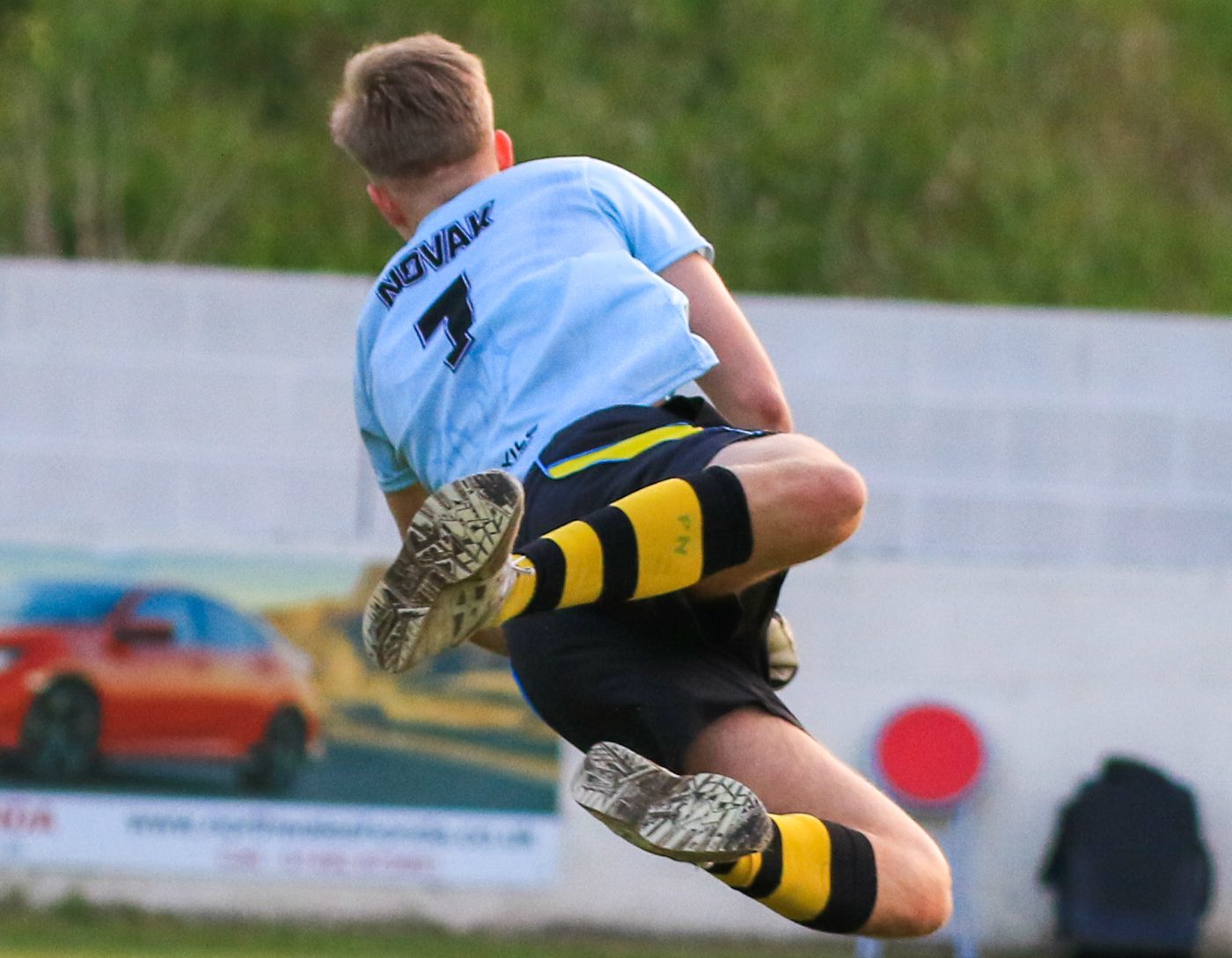 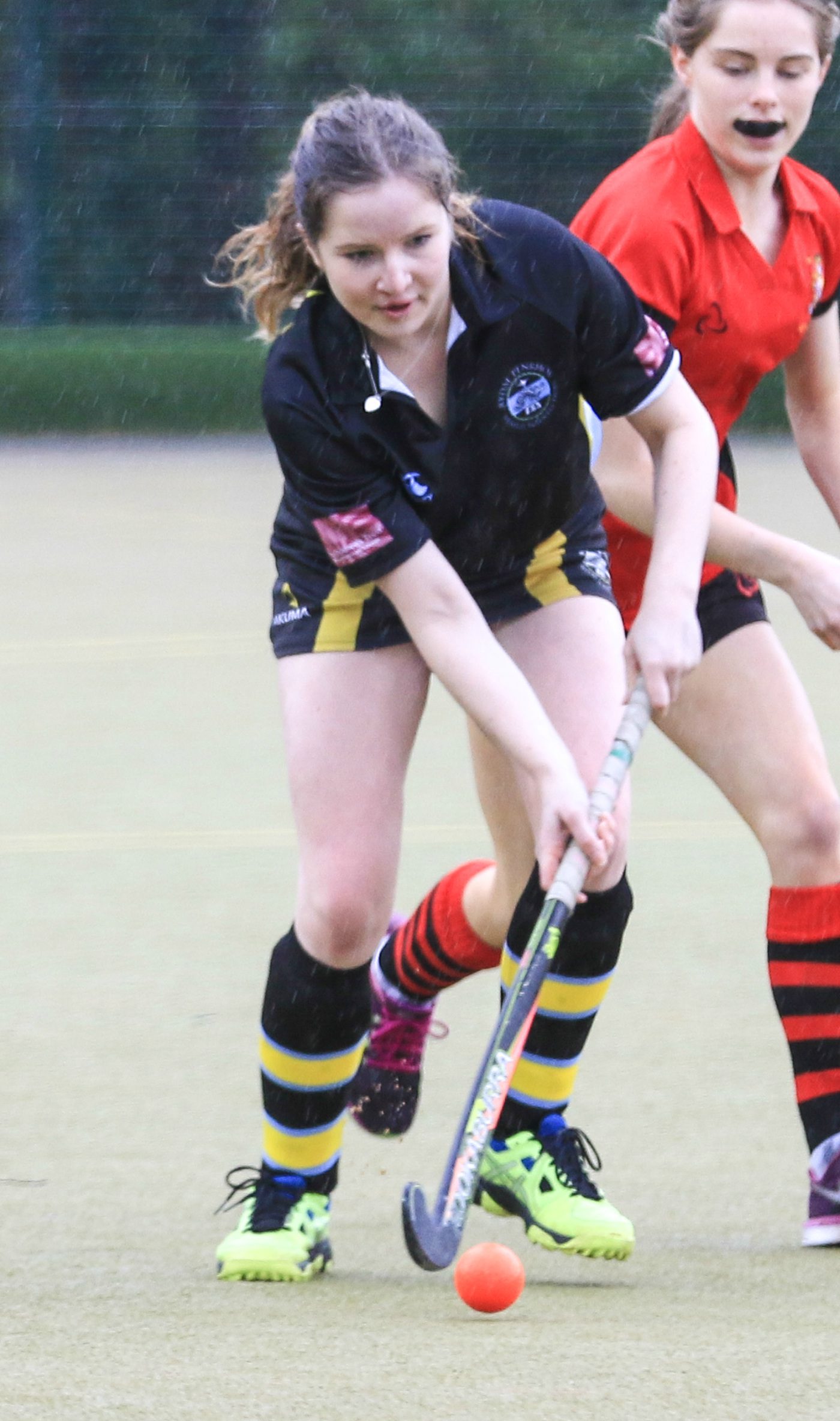